Annual Leave – an extension of the right to carry over

Annual Leave – an extension of the right to carry over 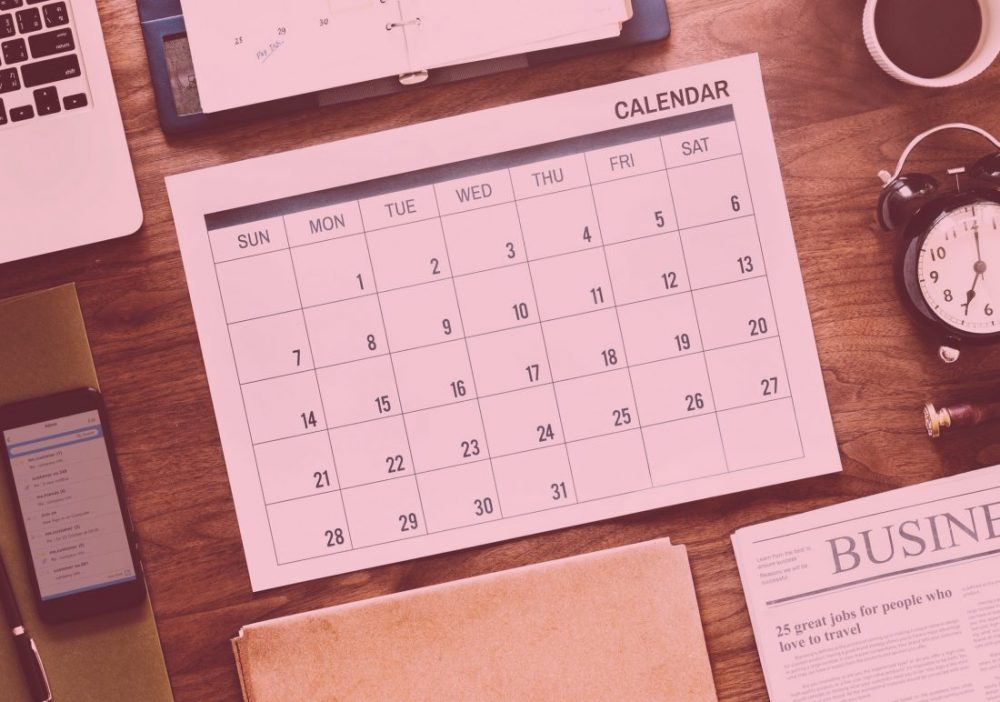 The case law on circumstances in which basic working time holiday (i.e. 20 days) automatically carries over into the next leave year has developed in a piecemeal fashion.   It is established practice that there is no automatic carry over where an employee chooses not to request annual leave and they will lose the right to take that leave at the end of the relevant holiday year.

This position is no longer necessarily correct following the European Court of Justice (ECJ) decision in Max-Planck-Gesellschaft v Shimizu.

Mr Shimizu was employed at Max-Planck-Gesellschaft (MPG), a private scientific support institution based in Germany.  In 2013, two months from the termination of his employment, his employer invited him to take his remaining holiday.  Mr Shimizu only took two days and requested payment in lieu of 51 days untaken holiday from 2011 and 2012.  MPG refused, as under German law he lost the right to carry over untaken leave from one year to the next.  He brought a claim.

The German Federal Court considered that he was not entitled to payment in lieu under German law, as he could have taken that leave.  However, they were unsure whether this complied with the Working Time Directive (WTD) and referred the question to the ECJ.

The ECJ held that national law cannot provide for the automatic loss of accrued but untaken holiday at the end of the leave year, or on termination of employment simply because the worker had failed to seek to exercise the right unless the employer has used all due diligence to enable the worker to take that leave and that they brought it to the worker’s attention that the leave will be lost if not taken.   The employer has the burden of proof in this respect.

On reaching its decision, the ECJ commented that, although the WTD does not mean that employers must force workers to take their holidays, they are obliged to encourage them to do so and accurately inform them, in good time, of the risk of losing that leave.

Further, although the employer was a private institution, the right to paid leave was enforceable between private parties.  Which means that insofar as UK law is deemed incompatible with the WTD, the UK courts should disapply the offending provisions.

This decision may generate further UK litigation on the issue of holiday pay.  It will be for the UK courts to interpret EC law.

The judgment appears to say that untaken holiday cannot automatically lapse at the end of the holiday year and extends the circumstances on which unused basic working time holiday will automatically carry over.

It would not be enough for an employer to rely on any contractual provision which prevents unused holiday being carried over.  Therefore, employers might want to consider taking adequate steps to encourage workers to take their leave.  For evidential purposes, where it does not look like an employee will take all their holiday entitlement in the relevant leave year, it would be sensible to inform them in writing of their entitlement and the consequences of this not being taken.