Another reminder of the importance of complying with Interim Payment Provisions

Another reminder of the importance of complying with Interim Payment Provisions 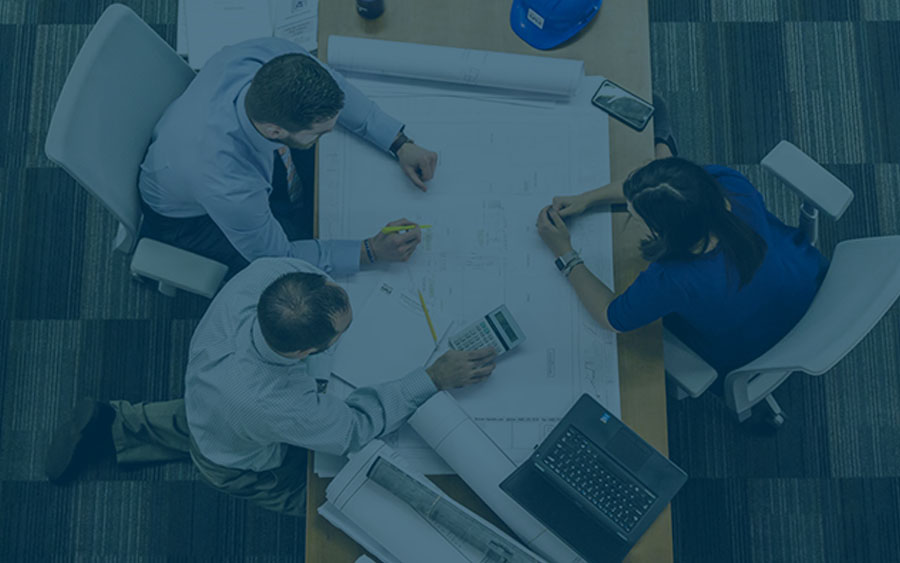 Because of the statutory requirement in section 110 of the Housing Grants, Construction and Regeneration Act 1996, that every construction contract shall provide an adequate mechanism for determining what payments become due under the contract and when; and will provide for a final date for payment in relation to any sum which becomes due, construction contracts routinely provide detailed mechanisms for interim payment applications.   Those mechanisms usually specify an application date; a valuation / due date; the form which an application must take; the place to which the application must be sent; and a final date for payment.

However, notwithstanding the detail usually contained within a construction contract concerning the interim payment mechanism, it is extremely common for parties to stray from contractual payment terms.  The case of RGB Plastering Limited v. Tawe Dry-Lining and Plastering Limited [2020] is another example of the dangers of doing so.

The facts are that, on 7 May 2019, Tawe submitted its Interim Application No. 6 (IA6) to RGB. A dispute arose as to the validity of the application and RGB, who alleged that it wasn’t valid, asked the Court to make a determination on that issue.

The payment provisions in the contract between RGB and Tawe, contained the following requirements:-

Tawe’s IA6 did not comply with the payment terms or payment schedule, in that it was submitted on 7 May 2019; it valued works up to 30 April 2019; and it was emailed to a number of RGB employees, but not to the email address given in the payment schedule.

Unsurprisingly, the Court concluded that IA6 was not valid and that RGB were therefore not obliged to pay anything to Tawe in respect of it.

An alternative argument, which is often made in a scenario like this, is that, by a course of conduct in previous monthly interim application cycles, the paying party has waived its entitlement to strictly rely on the payment terms, by making payment against earlier interim applications which also did not strictly comply with the interim payment regime.  Tawe attempted that alternative argument in this case, but the Judge ruled that its evidence in support of that assertion was inadmissible because it had been filed too late. In any event, such arguments are uncertain in their outcome, particularly when (as in this case) the contract contains a provision whereby any purported waiver or amendment to the contract terms by a party’s management or personnel, shall not be construed as an amendment to the terms generally and a reminder that both parties must comply strictly with the contractual provisions.

The RGB case is another reminder of the importance of understanding and complying strictly with interim payment provisions, in order to avoid a scenario where an apparently good application is rendered invalid because of a failure to comply with a clear contractual provision.