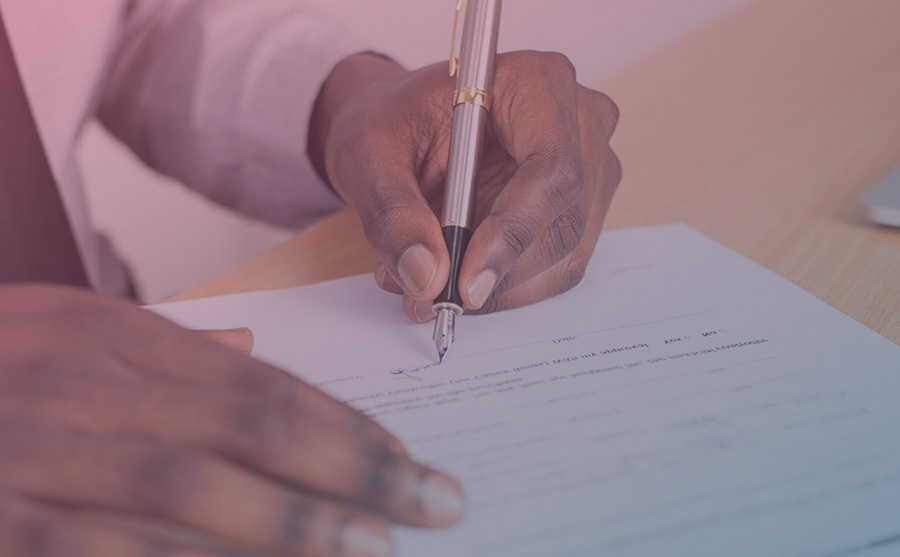 In uncertain times, parties tend to look to force majeure and material adverse change clauses for relief, although such clauses are not always included in contracts. As with most contractual clauses, the effect of the terms will depend largely on how the clauses is drafted but also how it is interpreted.

In this insight, we look at whether Brexit might allow parties to avoid their contractual obligations through force majeure or material adverse change (MAC) clauses.

Firstly, it’s worth briefly looking at how the courts tend to approach force majeure clauses.

On top of this, a common problem with force majeure clauses is that they drafted with off-the-shelf words, also known as ‘boiler plate’. The issue with these clauses is that they generally have an air of frustration about them, in other words rely on performance of obligations becoming impossible. (For more on frustration and Brexit, click here). That said, if a force majeure clause has been drafted with particular events in minds, such as delays or disruption in the supply chain, the courts are more likely to allow the clause to carry weight.

Finally, in February 2019, the High court confirmed the above when it ruled that the European Medicines Agency (EMA) could not use Brexit (which mean its headquarters needed to be moved to Amsterdam) as a reason for escaping its office lease at Canary Wharf. In short, the court took the view that the lease had not been frustrated as the EMA had taken on the risk of having to leave the premises in circumstances beyond its control and the terms of the lease included provisions to reflect this.

The main takeaway point on force majeure clauses is that a standard clause may be difficult to rely on in the context of Brexit. However, a clause with more bite or a clause which has been drafted with Brexit in mind, might have more effect.

In the Canary Wharf case, the court acknowledged that the EMA had suffered a material adverse effect from Brexit. In this case however, the lease made no provision for termination in such circumstances and it wasn’t sufficient for frustration.

As with force majeure clauses, the devil is in the detail. Standard drafting could be to a party’s detriment, but including reasonable specifics around what constitutes an adverse change, whether there is a trigger event (and what that might be), and what the clause allows for (i.e. termination, renegotiation, amendment etc), will be key to whether it is usable in the case of Brexit.