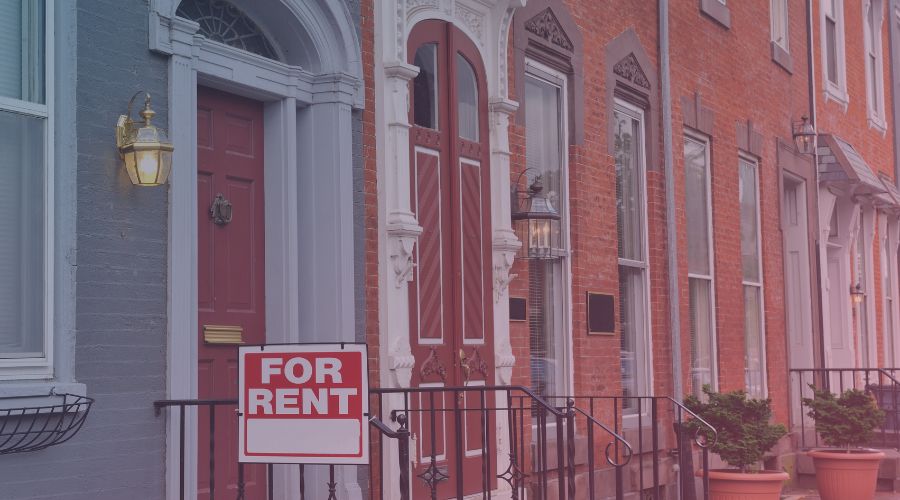 The Bank of England has just raised its interest rate to 3% from 2.25%, the highest point since 2008.  In so doing it also warned of a prolonged recession ahead, that we will not be emerging from for potentially another two years but possibly (hopefully) a mere five quarters.  Unemployment is expected rise either way. The pound dropped on the expectation of further rate rises.

The cost-of-living crisis continues apace.  Inflation in the UK has reached a 40 year high at 10.1%.  Inflationary pressures will be felt most acutely by those with mortgages coming up for renewal, and consequently also by renters as landlords seek to offset extra costs by increasing rents in so far as the market will allow.  The UK is still affected by the damage done to the market’s confidence in it by that mini-budget, and if confidence takes another knock for any reason there will be further pain for borrowers as gilt yields, which affect lender’s longer term lending rates, may again increase.

Meanwhile, the House of Commons Library has just published a research briefing reminding folk about the proposed Renters Reform Bill, which will end no fault evictions for landlords, remove the current system of fixed term Assured or Assured Shorthold Tenancies and replace it with a periodic (rolling) tenancy that can only be terminated by the landlord on specific grounds.  It had been intimated that Liz Truss may have sought to abolish the proposed bill, presumably as part of her intended bonfire of regulations, but it has since been confirmed that the Bill will be introduced this Parliament, perhaps heralded by the research paper.

It is doubtful the proposed measures will be brought in very quickly, and the political and economic landscape could look very different when whatever emerges at the other end of the parliamentary process comes into force. Given the strong political support for the changes across the spectrum however it is not realistic to think that it will not happen at all, or that landlord’s woes will result in substantially watered-down proposals.

Whether landlords need fear the changes depends very much upon how successful the government is in making resort to court or tribunal processes for obtaining possession, resolving disputes and reviewing rent easier and quicker than it is now.   The proposed changes should do so, in theory. It would require investment however, and the government’s headroom for such investment just got markedly squeezed, in circumstances when it is likely that the call from tenants for the changes to come into force will become louder and more politically pressing very soon.

Opposition to the proposed Bill has, probably predictably, come from landlord and letting agent associations, who fear that private landlords will leave the sector in droves if they feel their investments are threatened by the proposed changes, thereby reducing supply.  How marked such an effected might be is open to debate, as is whether it is necessarily a bad thing that some private landlords leave the sector.  House prices will certainly fall by a significant amount, but affordability is likely to continue to go in the wrong direction for those that are in the position of considering whether they want to, or can, rent or buy.  With a far larger proportion of tenants in the private rented sector now being older people and young families, tenants need for security is trumping the claims that what tenants in the private rented sector really want is flexibility, which only really applies to the young, childless and mobile.  Society will become more comfortable with renting if the sector affords better protection to tenants, and so it is possible that we will become a little more like Germany in the long term, which has far higher tenant protections and proportionally many more people renting.  Larger professional landlords are perhaps more likely to be able to adapt to the upcoming changes, and to ultimately provide a better more stable service to tenants, and they may ultimately be catering for a larger market.

Agents will need to step up and help private landlords deal with the changes when they come.  Long established assumptions and practices will have to change if disruption to their landlord clients is to be minimised.  They will be judged by their clients on how well they cope, and preparation for the upcoming changes will be key.   One change that might prove interesting (always a bad sign for anyone other than the lawyers) is that the security of tenure provisions for residential lettings will be brought a little closer in form and effect to those applied to business tenancies, where in order to obtain possession from a tenant a landlord must show that it can provide appropriate alternative accommodation, or that it does genuinely need the property for itself, or that it does genuinely intend to redevelop the property, all of which will be grounds for obtaining possession from a residential tenant.   The current regime for “assured tenancies” does include grounds for possession along similar lines, but since 1997 “assured shorthold tenancies” that allow for eviction on merely giving notice have been the default, so why bother relying on those grounds?  It is only really legacy tenancies or those in the public sphere where assured tenancies might be used that such things have been an issue.  Most residential landlords and letting agents have not therefore had to consider such things for 25 years, but will soon have to do so again.

If you need advice or have any questions regarding the above, our Property Litigation team are available to help.