Civil Partnerships for All

Civil Partnerships for All 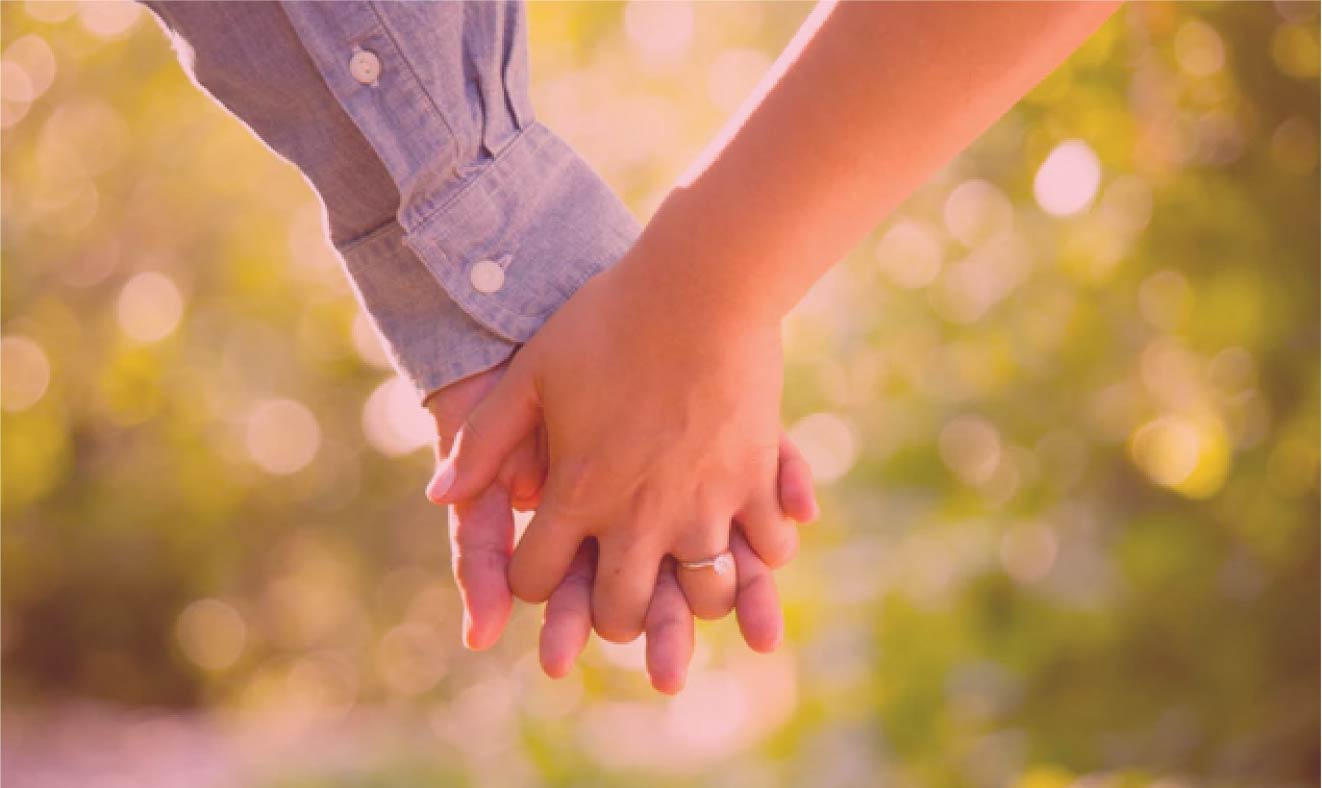 The important thing to remember when you are in a long-term relationship is that unless you enter into a legal agreement of some sort your legal claims against your partner in the event of your separation are extremely limited, especially when you have no children together. Despite popular belief to the contrary, there is no such thing as common law marriage. There remains the misconception, despite continuous campaigns by both the government and various legal institutions, that if you live together as a couple for more than 2 years that you have some sort of legal status as a partner. This is not true. Therefore, it is important to consider as an individual what would your situation be if you and your partner separate or they died so you can discuss with your partner how to rectify any legal vulnerability.

If you do have further queries surrounding this or wish to discuss any of the issues raised in this article, please contact the Family team at any one of our branches.