Court proceedings may be stayed until payment of an adjudication award, but won’t be struck out

Court proceedings may be stayed until payment of an adjudication award, but won’t be struck out 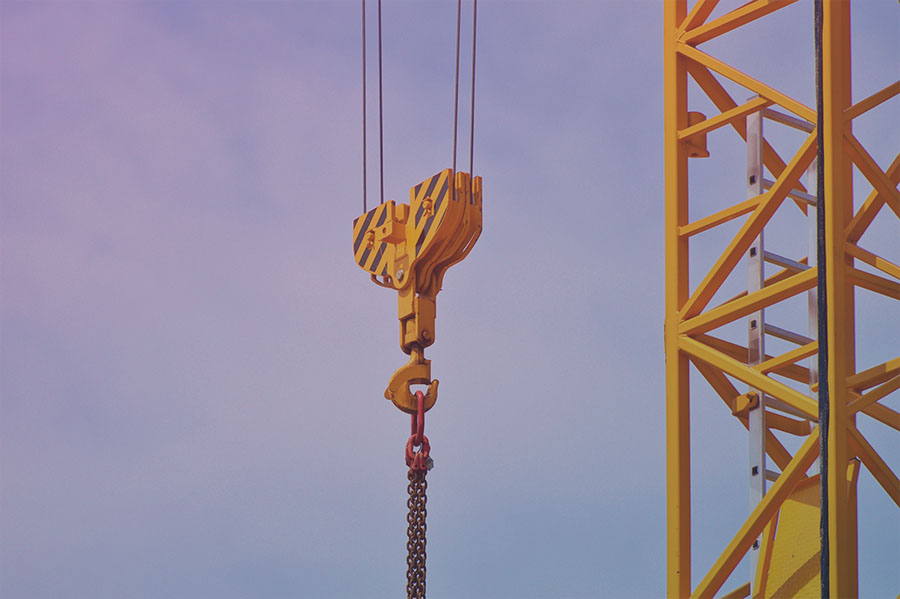 This month the TCC’s position on subsequent proceedings has been confirmed in Kew Holdings Ltd v Donald Insall Associates Ltd. This case emphasises that adjudicator’s decisions have significant weight and any party seeking to avoid the decision have all their work still ahead of them.

Donald Insall was contracted to provide architectural services on a project to convert and refurbish The King’s Observatory into a residence.

A dispute arose and Donald Insall commenced a smash and grab adjudication in which it was awarded around £200,000. When Kew Holdings failed to pay the adjudication award, Donald Insall obtained a judgment enforcing the award. When Kew Holdings still failed to pay the judgment sum, a charging order was granted over the property.

In response, Kew Holdings started legal proceedings seeking damages in the region of £2,000,000 relating to alleged overcharging and inadequate drawings/advice. Given the Grove v S&T decision, Donald Insall considered the proceedings to be an abuse of process. Accordingly, a strike out application was made on the basis that the adjudication decision had not been complied with.

This case could be distinguished from Grove or Davenport, as the Court had already enforced the adjudication award by giving summary judgment to Donald Insall and by placing the charging order over the property; so it wasn’t entirely the same issues in play.

While the adjudication provisions of the 1996 Act are subordinate to its payment provisions, the right to bring legal proceedings is not. The decision noted that the Housing Grants, Construction & Regeneration Act 1996 (which provides the statutory right to adjudicate) would need very clear words to make the right to a fair and public hearing within a reasonable time (as enshrined in the Human Rights Act) subordinate to the 1996 Act’s payment provisions. As such, it was found that nothing in the 1996 Act or the authorities would render the commencement of proceedings unlawful or an abuse of process.

Nevertheless, the right of access to justice is not completely unfettered. It was recognised that Kew’s deliberate and persistent refusal to comply with the judgment and the order for sale was a flagrant disregard of the ‘pay now, argue’ later principle of the 1996 Act. In that circumstance, Kew was being unreasonable and oppressive in pursuing the claim without first honouring the adjudication decision and court’s judgment.

The Court recognised the draconian nature of striking out the claim as it would be contrary to the ‘pay now, argue later’ principle; it would have deprived Kew of the ability to ‘argue later’. Accordingly, the proceedings were stayed until the outstanding judgment was paid.

The Court has been clear that paying parties in smash and grab adjudications must pay the sum ordered before starting a true value adjudication. This case confirms that payment cannot be sidestepped by starting legal proceedings and the Court will be critical of any attempts to do so.