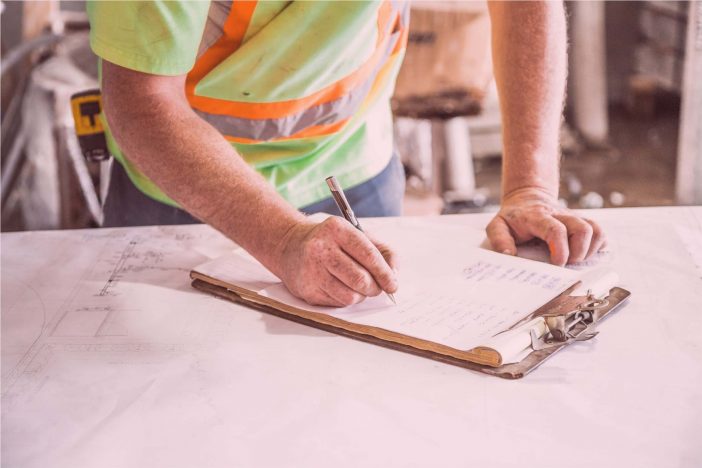 In a case that may have significant ramifications for engineering projects, the Privy Council has concluded that a claim for damages for breach of a Design and Build contract can include the lost profit which a contractor would have made under a related Operation and Maintenance agreement.

When the case first came in front of an arbitrator, the arbitrator held that the lost profit under the O&M contract was too remote to be recoverable in a claim for damages for breach of the design and build contract.

However, the Privy Council held that the lost profit on the O&M contract was a loss within the reasonable contemplation of the parties to the design and build contract when that contract was entered into.

The judgment is of practical interest because it applies existing legal principles of remoteness of damage to engineering contracts, which commonly provide for construction and operation phases in separate contracts involving the same parties.

There were a number of factors in the case which the Privy Council considered of particular significance, many of which are common in this field, including the fact that both contracts were entered into on the same day and that they both related to the same water treatment plant.  The Privy Council concluded that this gave rise to special knowledge on the part of the Virgin Islands government that, if it committed a breach of contract under the design and build contract, such that the operation and maintenance contract became impossible to operate, GWA would lose any profit on that O&M contract.