Domestic abuse reports continue to rise due to COVID-19 pandemic

Domestic abuse reports continue to rise due to COVID-19 pandemic 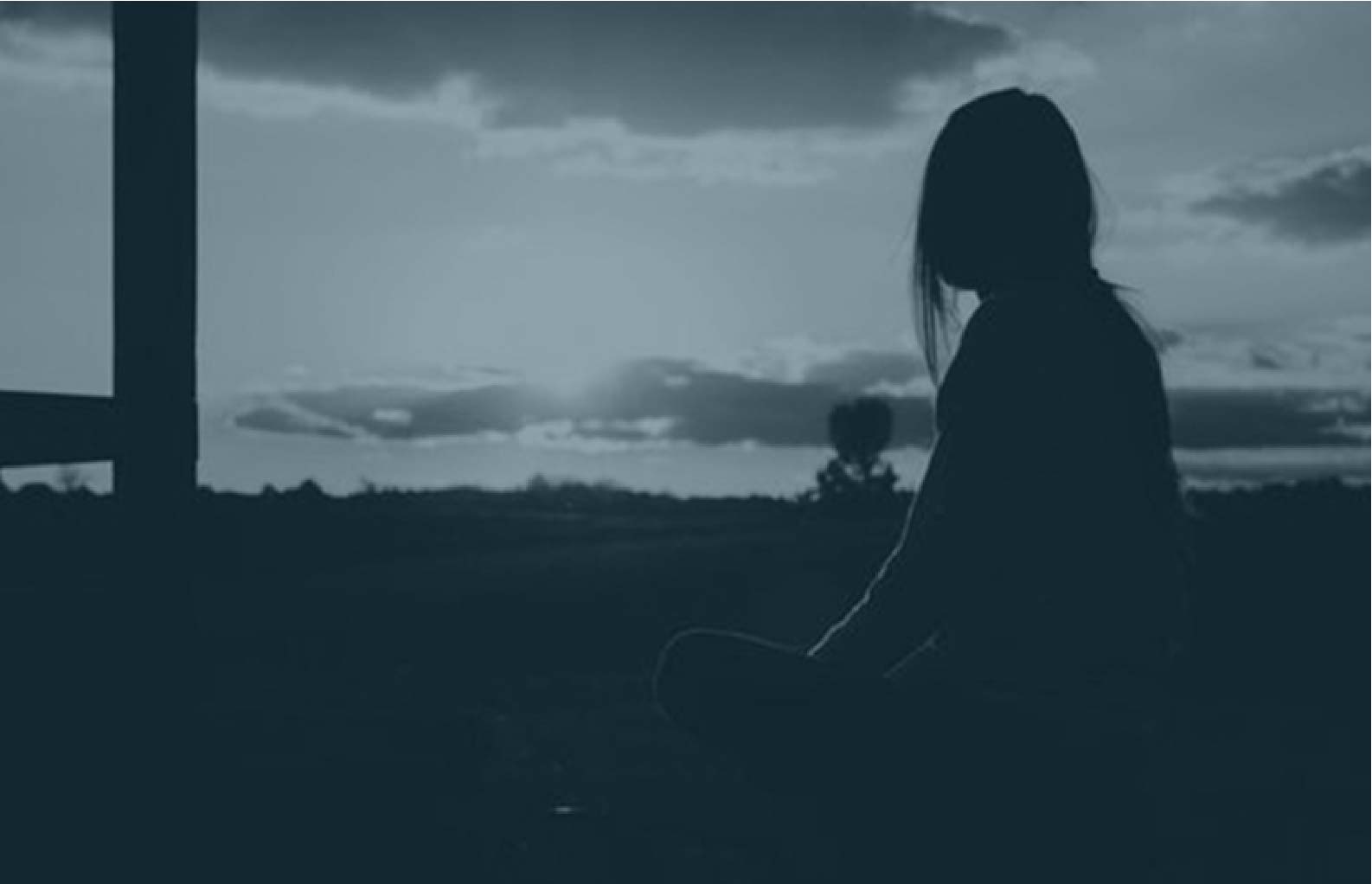 If you’re a fan of soap operas, you may have been following Chantelle’s story in EastEnders and the domestic abuse she has suffered at the hands of her husband Gray, which has escalated over the ‘lockdown’ period. Chantelle’s story will ultimately result in her tragic death at her husband’s hands in tonight’s episode. Sadly, Chantelle is not the only victim of an abusive partner whose experience has worsened due to the COVID-19 pandemic.

It seems however that the true picture of the increase in incidents of domestic abuse during the pandemic is still unfolding. Incidents of domestic abuse that took place during lockdown may not have been reported due to victims feeling that they are unable to escape perpetrators as they are trapped together due to lockdown restrictions. The easing of these restrictions has in some areas led to an increase in reports as victims feel they have greater opportunities to escape.

Police in Norfolk said that they had expected a rise in reports of domestic abuse, but figures show they actually fell between 23rd March and 15th June from 3179 compared to 3113 in 2019. Head of safeguarding at Norfolk Police, Andy Coller, said: “We have seen a significant reduction in the reporting of sexual abuse and have been concerned about victims not being able to report because of their circumstances in lockdown…these figures have no doubt been impacted by the unique conditions created by the pandemic, including social restrictions entrapping victims with their abusers.”

Following the easing of some restrictions, Surrey Police saw 960 reports of domestic abuse in July and 924 in August, a 4% increase compared to 2019. These are similar levels of reporting as they would usually see at Christmas, which is often a period that sees higher levels of reporting. Police and crime commissioner David Munro said: “People were too terrified to report it when they were cooped up with their partners because of the tensions and now it’s gone up, and that’s good in that it means it’s now being reported.”

Tracy Mahoney, chief executive of Norfolk’s ‘Pandora Project’ which supports victims of abuse, said the charity also saw an increase in referrals as lockdown eased. “Many of the women we’ve received calls from have actually lived with a partner for many years,” she said, “but it wasn’t until the pressure of lockdown that they discovered just how abusive and manipulative they can be. One of our clients told us that it had been ‘hell on earth’”.

Domestic abuse does not only mean physical violence, but also refers to emotional, psychological, sexual, or financial abuse, coercive control, harassment or stalking. If you are the victim of domestic abuse, in the first instance you should always contact the police. Social distancing measures do not prevent you from leaving your home for your own safety, and Refuges in the UK remain open.

If the police are unable to assist you, you may wish to apply for a non-molestation order and/or an occupation order. This is a temporary injunction which provides protection by preventing the perpetrator from harming you or your children. The terms of the order will depend upon your specific circumstances.

At Ellisons, we remain committed to helping you during these difficult times and are able to offer initial appointments by telephone. If you would like to talk to one of our family lawyers, please get in touch.