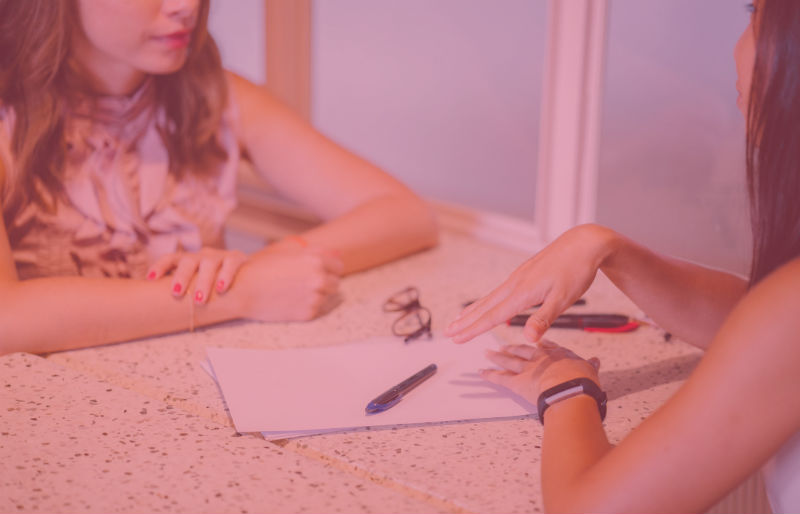 Is it misconduct for an employee to make a covert recording at work?  According to the recent decision of the Employment Appeal Tribunal (“EAT”) in Pheonix House Ltd v Stockman it can be, it will depend upon the circumstances,  but it does not automatically undermine the relationship of trust and confidence entitling an employer to summarily dismiss.

In this case the Claimant, a Russian national, was dismissed with immediate effect following having raised a grievance alleging harassment by the Respondent’s Director of Finance and also having been given a 12 month written warning for the action of interrupting a meeting and failing to leave when requested. The reason for dismissal given by the Respondent was that the relationship was irretrievably broken down.

The Claimant brought claims in an Employment Tribunal of ‘ordinary’ unfair dismissal, unfair dismissal and detriment for making public interest disclosures, race discrimination and victimisation and breach of contract. During the Tribunal proceedings it emerged that the Claimant had made a covert recording of a meeting with the Respondent’s Director of Resources. The Respondent argued that, had it known about the recording, it would have dismissed the Claimant for gross misconduct and that it was therefore not just and equitable for the Tribunal to make any award.

The EAT commented that it is now not uncommon to find that an employee has recorded a meeting without saying so. Such a recording is not necessarily undertaken to entrap or gain a dishonest advantage. It may have been done to:

As such a Tribunal is not bound to conclude that the covert recording of a meeting necessarily undermines the trust and confidence between employer and employee to the extent that an employer should no longer be required to keep the employee. A Tribunal is entitled to make an assessment of the circumstances, and relevant factors may include:-

The EAT also commented that it is not always desirable to record a meeting: sometimes it will inhibit a frank exchange of views between experienced representatives and members of management. It may be better to agree the outcome at the end. Sometimes if a meeting is long, a summary or note will be of far more value than a recording which may have to be transcribed.

This is an interesting case which, as often is the case, turns on its own facts, however it contains useful guidance about the analysis that should be undertaken in assessing the blameworthiness or otherwise of an employee undertaking covert recordings. It is noteworthy that generally an unauthorised covert recording will not amount to a gross misconduct situation but can, depending upon the circumstances, give grounds for contemplating disciplinary action. Employers may wish to review policies and procedures, including examples of misconduct and gross misconduct in light of the EAT’s comment that generally speaking covert recordings are not covered in these documents.

Employers should always be aware that it is pretty common now for employees to record conversations of all types, whether with permission or not. Generally speaking, covert recordings are permitted as evidence in Employment Tribunal cases, where the employee is in the room and privy to the meeting. Where recording devices have been left in a meeting room to record other people’s conversations, generally speaking these recordings are not permissible as evidence. As for the data protection issues, that will be for another time!