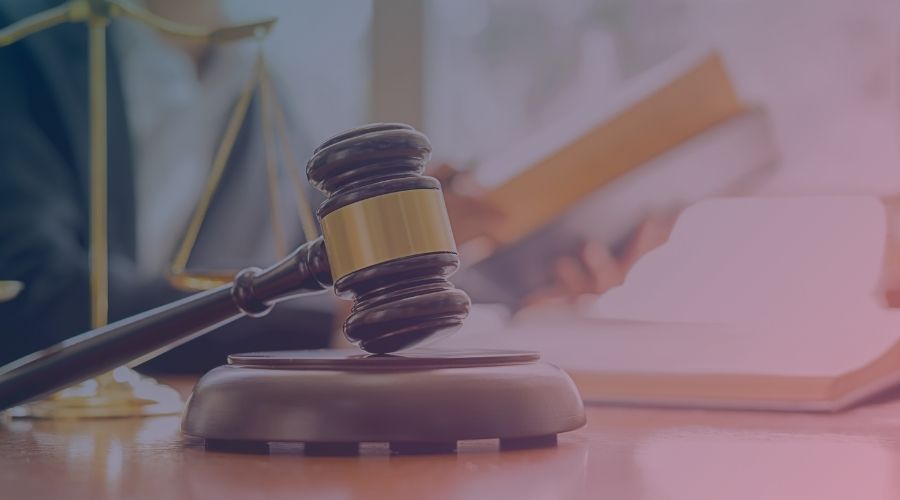 If an employer provides equal opportunities training, is this enough to argue that it took ‘reasonable steps’ to avoid being vicariously liable for discriminatory acts carried out by an employee?

It is an accepted point of law that an employer can be vicariously liable for acts of discrimination carried out by its employees in the course of employment, unless the employer can show that it took all reasonable steps to prevent an employee from carrying out a particular discriminatory act.

The provision of training was considered in the recent case of Allay (UK) Ltd v Gehlen.

Mr Gehlen, describes himself as being of Indian origin.  He was employed by Allay until his dismissal for performance-related reasons in September 2017.  After his dismissal, Mr Gehlen complained that during his employment he had been subjected to racial harassment by a colleague, Mr Pearson.

Following an investigation. Allay determined that Mr Pearson had made racist comments, which Mr Pearson had put down as merely banter.  Mr Pearson was reprimanded and made to attend further equality and diversity training.

The Employment Tribunal upheld his complaint of harassment relating to race, finding that Mr Pearson had regularly made racist comments to the effect that he should go and work in a corner shop, had Brown skin, he drove a Mercedes car like all Indians, and was asked why he was in the country. Further, the tribunal found that two managers were aware of the racist comments, but had taken no action, other than issuing Mr Pearson with a mild rebuke.

Both the initial employment tribunal and the Employment Appeal Tribunal (EAT) held that the employer had not taken all reasonable steps, as the training was ‘stale’.  In particular, the EAT took into account that the training had taken place two years before the racist comments were made.  Further, the fact that two other managers in the organisation had failed to report the comments, once they became aware of them, illustrated that the previous training was no longer effective.

The EAT also held that a reasonable step would have been to provide refresher training.  Additionally, in determining the reasonableness of a step taken, the EAT stated that is insufficient to merely ask if there had been training given; the Tribunal’s examination must be deeper and examine both the nature of the training received and the effectiveness of that training.

This case illustrates that it is not enough to simply have an equal opportunities policy and to provide training on those policies. The Tribunal will scrutinise those policies and the quality and effectiveness of the training given, as well as how long before the allegations, it was provided.

An employer should make sure that the training is given to all employees and that it is refreshed.  Employers might want to do this annually and keep records of who has undergone training and when.

Ellisons provide in-house training and if you need assistance with the provision or review of any training, please get in touch with one of the team.