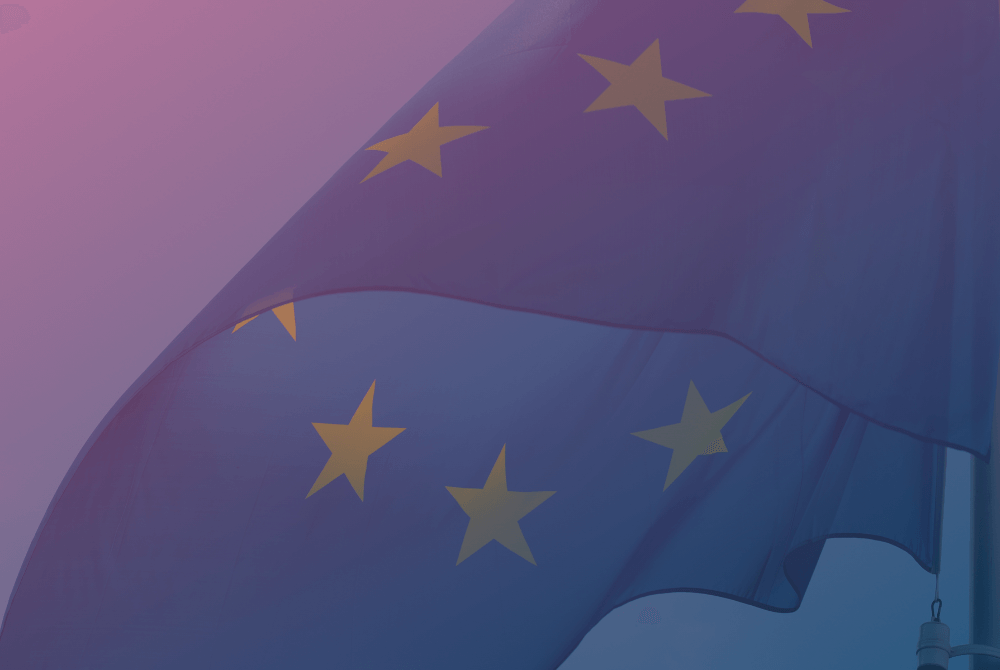 Applications for British citizenship have risen dramatically as European Union (EU) nationals seek to secure their position ahead of the UK’s imminent departure from the EU in 2019.  The number of German, Italian and French nationals applying for British citizenship has more than trebled in three years.  The Home Office have stated that this is likely to be linked to the uncertainty which has been created following the referendum result.

For EU nationals looking to secure their status in the UK, they can consider applying for permanent residence if they have been working in the UK for a period of five years.  Once they have held permanent residence for a period of one year, they may be able to proceed to naturalise as a British citizen whilst those married to British Citizens may be able to apply straightaway.  However, each situation needs to be considered carefully to ensure that all relevant rules and requirements are met before any application is made to the Home Office.

For advice on this or any other immigration matter, please contact Sohan Sidhu.

More about our Immigration team