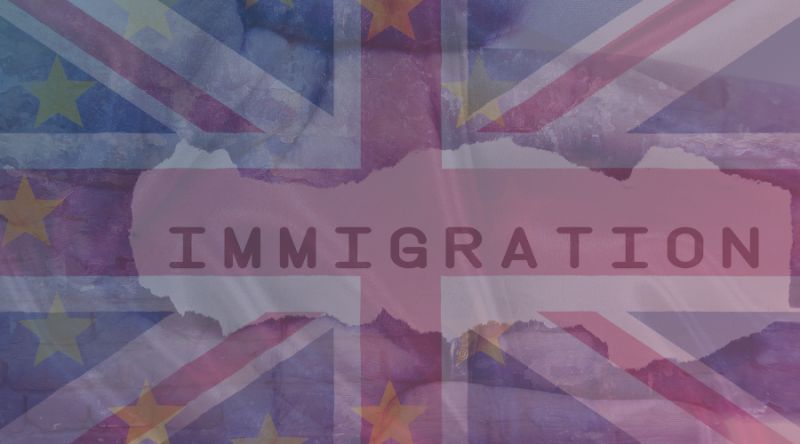 The Home Office EU Settlement Scheme is open to European Union, European Economic Area and Swiss citizens who have been living in the UK by 11.00 p.m. on 31 December 2020 along with their family members.  Such nationals must apply to the EU Settlement Scheme by no later than 30 June 2021 if they wish to continue living in the UK beyond this date.  It is important to bear in mind that this also applies to citizens who have lived in the UK for very many years or who already hold a permanent residence document issued under the previous Home Office regulations.

Whilst many citizens have already successfully applied under the EU Settlement Scheme, even according to the Home Office’s own analysis, there are very many citizens living in the UK who have not yet made their application despite extensive media campaigns by the Home Office.

Those citizens who have not yet applied under the Scheme would be well advised to apply straight away as failure to do so before the cut-off date could have extremely serious consequences for them including the loss of the right to lawfully continue living and working in the UK.  Applications under the Scheme can be made via an App or by completing an online application and currently, applications are taking anything between about three – seven weeks to be processed.

For advice on this or any other Immigration matter, please do not hesitate to contact Sohan Sidhu.