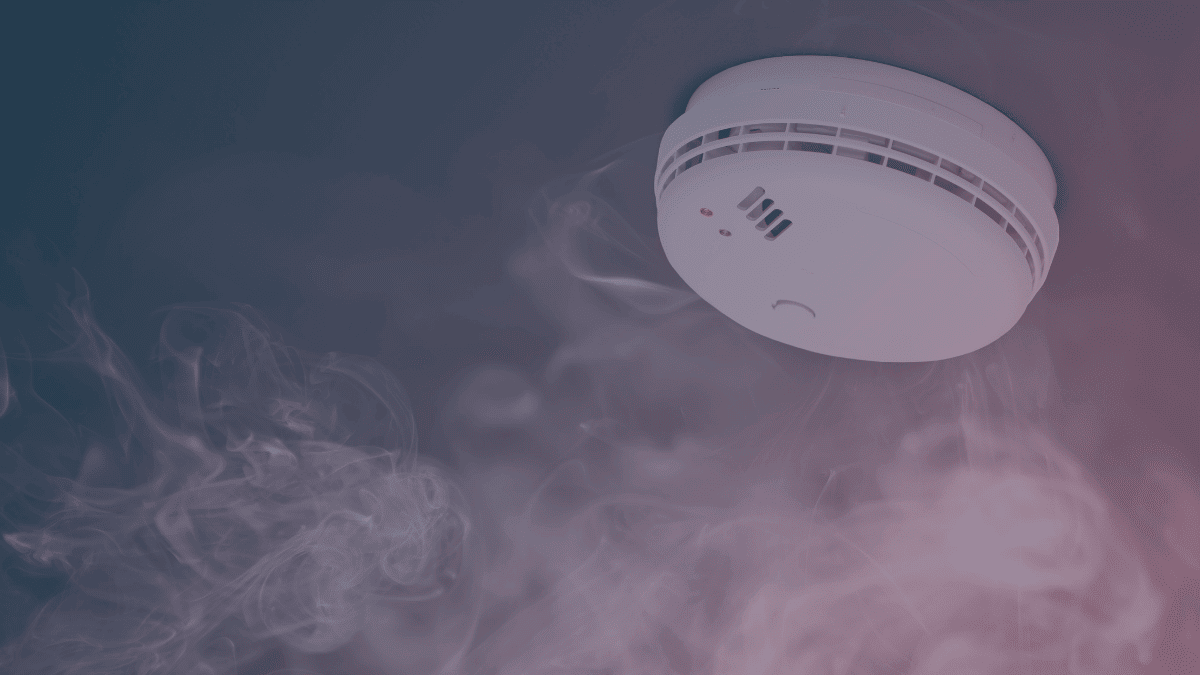 Ellisons was recently instructed by a Management Company who was the ‘responsible person’ in relation to fire safety at a large residential development consisting of a number of high-rise buildings. The revised standards following the Grenfell disaster meant that, during a fire safety audit, elements of those buildings’ exterior cladding construction were found to be unsatisfactory. As a result, like many other high-rise buildings in the UK, remedial works were required to replace the defective cladding.

While these remedial works (and the funding for them) were being arranged, the local fire authority were concerned about the safety of the residents in the buildings. Therefore, the fire authority issued two enforcement notices; one requiring a new fire alarm system be installed in the buildings and the other requiring a waking watch to be put in place until such time that the new alarm system was operational.

The practicalities of complying with the enforcement notices were concerning to both the management company and the residents. As anyone in a similar situation will be aware, the potential costs of replacing cladding, installing alarms, and engaging an interim waking watch, in addition to the ongoing increased insurance premiums, can be enormous (and unaffordable).

The enforcement notice that required an interim waking watch to be put in place within the buildings set a deadline of just one month for compliance. The Management Company’s position was that, while it was understandable that the fire authority would impose the requirement for the waking watch for the safety of the residents, its decision to issue the enforcement notice was not reasonable in the circumstances.

Article 8 of The Regulatory Reform (Fire Safety) Order 2005 (“FSO”) only requires that the responsible person take ‘such general fire precautions as may reasonably be required in the circumstances of the case to ensure that the premises are safe’ (emphasis added). Therefore, a notice cannot require a responsible person to undertake an impossible or unreasonable task.

For these particular buildings, a waking watch engaged on a volunteer basis was simply not feasible; a significant number of residents were either elderly or worked shift patterns at a nearby hospital. As such, the only option available was to outsource the service.  The Management Company provided evidence that the estimated cost of doing so was £13,000 per week.

As is common, the Management Company maintained a reserve fund from service charge payments but, under the terms of the leases, it could not be used to cover the cost of a waking watch because a waking watch could not properly be described as a maintenance cost. Even if the reserve fund could have been used for this purpose, it was only sufficient to provide a waking watch for a few weeks and, since the installation of the fire alarm was set to take almost a year, the Management Company would have needed to find hundreds of thousands of pounds additional funding in order to comply with the enforcement notice; and would have had to enter into a time-consuming section 20 consultation process with residents before being able to impose the costs of a waking watch though the service charge procedure.

Similarly, the fire authority was deemed to have sufficient knowledge about the particular circumstances of the buildings and the Management Company’s fundraising abilities to have known at the time that the deadline of one month was not practical or reasonable.

This judgment did not say that the decision to impose a waking watch was unreasonable, and this was not one of the Management Company’s arguments. It was acknowledged that it is a fire authority’s job to protect people from fire; it is a serious obligation which has only been emphasised by the Grenfell disaster. All parties accepted that the fire authority’s officers, at all times, acted with nothing other than the best of intentions.

However, the key takeaway from this judgment is that a fire authority must take into account the specific circumstances of a building, its residents, and the Management Company’s funding arrangements when issuing an enforcement notice. There cannot be a ‘one size fits all’ approach to enforcement notices.

If you or your building’s management company has been presented with an enforcement notice from your local fire authority, and you wish to seek advice on the possibility of appealing that notice, contact Ellisons’ Regulatory Team.