Freeport East: What does it mean?

Freeport East: What does it mean? 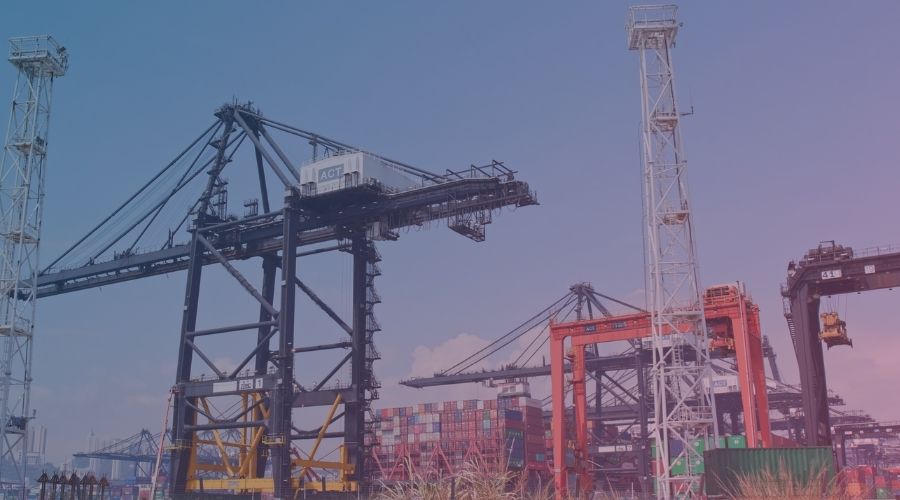 On 3rd March 2021, the Government announced its approval of Freeport East, a combination bid to designate together the Ports of Felixstowe and Harwich International as a Freeport.

Freeport East offers an opportunity for imports to arrive from abroad into the Freeport zone using simplified documentation and no tariffs. Freeport East is not simply limited to the two ports themselves. Instead, it stretches a 45km diameter zone, within which the Freeport rules apply. Tariffs are only charged on goods imported into Freeport East if they travel within the UK beyond this zone. This means that businesses within the Freeport area could, for example, import raw material, manufacture a product, and then export it anywhere across the world without paying tariffs in the UK.

Alongside this, businesses located within Freeport East will benefit from a variety of tax measures, including on Capital Gains Tax, Stamp Duty Land Tax, Employer’s National Insurance and Business Rates. Some of the specific proposals still require parliamentary approval. For example, business rates designated areas forming part of the Freeport’s economic package, is, according to the relevant minister Luke Hall, expected to be delivered via regulations in early 2022. Freeports previously existed from 1984 to 2012 but were limited to custom benefits. Now, alongside tax, there will be a range of other economic incentives, including on planning, infrastructure and innovation.

Felixstowe and Harwich are, together, already the largest container ports in the UK and account for 60% of all the UK’s trade with Asia. Freeport East is anticipated to generate a further £500 million of investment into the local economy within 5 years, alongside 13,500 regional jobs and a £5.5 billion economic boost over 10 years.

A key focus of Freeport East will be the development of the renewable energy sector, in particular the Green Hydrogen Hub. This hub is envisaged to produce 20% of the target 5 GW of hydrogen nationwide. There is also ambition for Freeport East to become a vital innovator for the UK’s technology sector. For example, through collaboration between Cambridge University and Three UK and via a new research centre for telecommunications infrastructure.

The Government does not envisage a specific Freeport bill but has indicated that it will use a combination of existing legislation, statutory instruments and other Acts of Parliament.

At Ellisons, we can offer comprehensive range of services to businesses and individuals across the UK and beyond – aided by our membership of the Alliott Global Alliance (a worldwide alliance of professional firms). We will continue to monitor developments regarding Freeport East to ensure our new and existing clients and contacts are well placed to take advantage of the opportunities this brings.