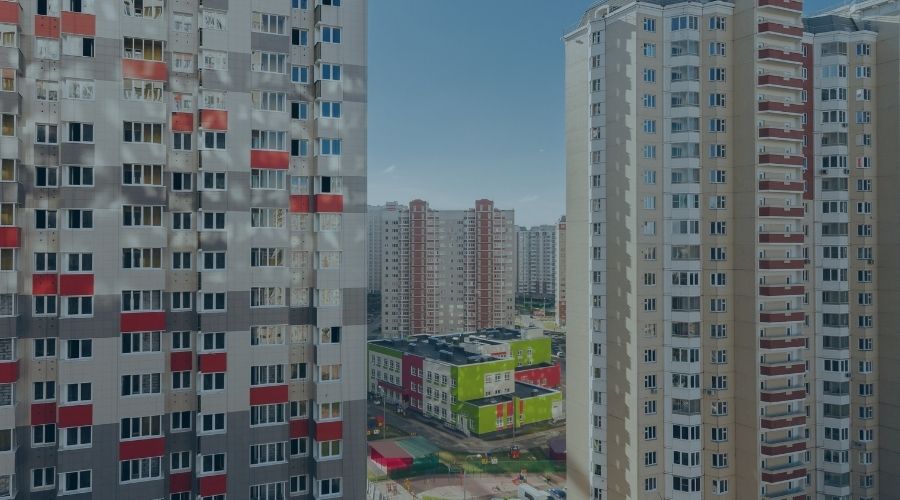 Given the terrible effects of the Grenfell Tower Fire and the ongoing Inquiry into the causes of the disaster, it is not surprising that a complete overhaul of the regulation of building safety is on the cards.  Plans already announced include the Building Safety Bill (which includes the introduction of the Building Safety Regulator), and the Fire Safety Bill (which aims to tighten up and clarify the scope of the Regulatory Reform (Fire Safety) Order 2005).  The latest change to be announced, on 19 January 2021, is the creation of a new Construction Products Regulator.

In the Government announcement about the new Construction Products Regulator, the role of the new organisation is stated to be to ensure that homes are built from safe materials; and to ensure that products which present significant safety risks are removed from the market. The regulator will be given powers to prosecute companies who flout product safely rules and will be able to conduct its own product safety testing, rather than relying on the results of testing by external agencies.  The details of the new Construction Products Regulator are yet to be announced, but it seems likely that it will work alongside the Building Safety Regulator (to be introduced as part of the Building Safety Bill) and Local Authority Trading Standards departments.  It will sit within the Office for Product Safety and Standards, which was created in 2018 and regulates safety standards for all consumer products except vehicles, medicine and food.  The OPSS will be given a budget of £10 Million to establish the new regulator.

The announcement of the new regulator sits alongside an ongoing review of the previous testing regimes for construction products, which is due to report later in 2021.

No precise timescale has been given for the creation of the new regulator, and it is likely that primary legislation would be required for its creation and to establish its precise regulatory remit and powers.  We will keep readers informed of developments in this important regulatory area, as part of the ongoing work of our Building Safety Team, which includes Ian Seeley, Joe Brightman, Molly Frankham and James King.