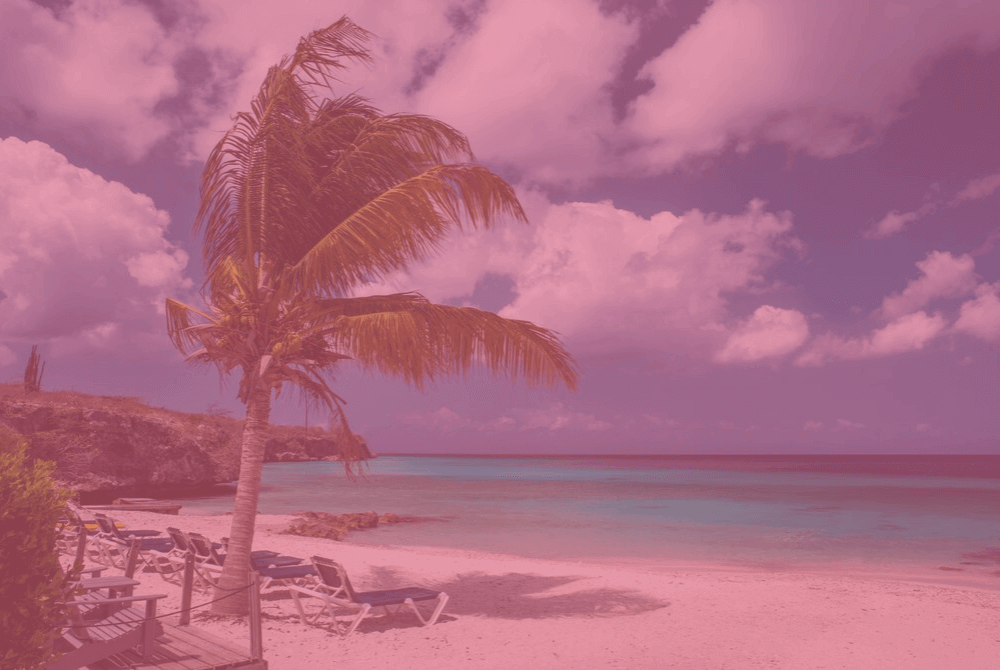 What is the correct method for calculating holiday and holiday pay for “part-year” workers, for example those who work term time only?

The Court of Appeal, in the recent case of The Harpur Trust v Brazel, has held that part-year workers employed under permanent contracts should receive 5.6 weeks’ annual leave calculated using the average rate of pay over the previous 12-week period, rather than calculated on a pro-rata basis.

Mrs Brazel is a visiting music teacher at a school run by the Harpur Trust (the Trust). She is employed under a permanent zero-hours contract. She works variable hours and works mainly during school term-time. The length of the school terms vary from year to year but is between 32 and 35 weeks. The Court of Appeal (CA) described her as a “part-year worker”, distinguishing her from a part-time worker who works a full year.

Mrs Brazel takes her holidays during the school term and receives holiday pay at the end of each of the three school terms. The Trust calculated holiday pay by following the ACAS guidance, i.e. the 5.6 weeks statutory annual leave is equivalent to 12.07% of hours worked over the year, and paying her a third of that based on the time worked.

Mrs Brazel argued that the Trust were wrong to do this and that she was underpaid. She argued that as a worker, she was entitled to 5.6 weeks statutory holiday and her pay should be calculated by multiplying her normal weekly hours by her average rate over the previous 12-week period prior to the holiday being taken. This is the current reference period set out in the Working Time Regulations (WTR), although the reference period will change to 52-weeks on 6 April 2020.

The decision will have significant implications for employers who engage staff on permanent term time contracts. Employers who currently use the 12.07% approach to holiday and holiday pay should analyse their potential exposure of underpayment of holiday and consider their options.