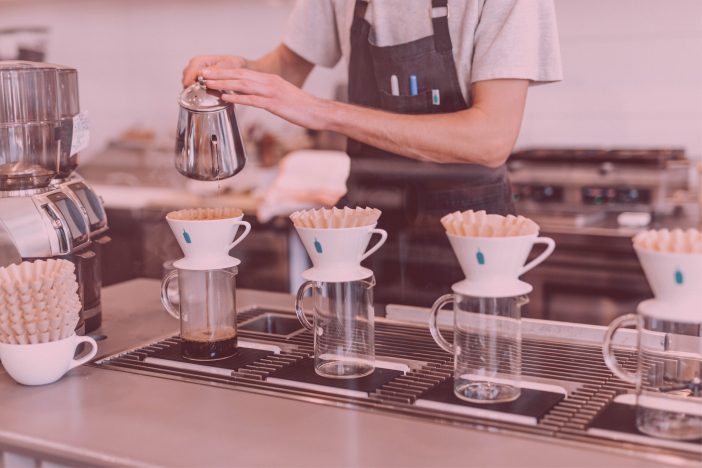 On 31 January 2020, the United Kingdom finally left the European Union (EU).  Many ask what has changed so far and the reality is, very little.

The UK is now in a period of transition until the end of this year and this will allow the Government to finalise and implement its new immigration system.  The transition period will also enable EU nationals living in the UK up until 31 December 2020 to apply for status under the current EU Settlement Scheme by 30 June 2021.

The Government have tasked the Migration Advisory Committee (MAC) to advise it on future immigration policy and the MAC released its proposals dealing with workers who would be looking to enter the UK from 1 January 2021.

Whichever new system the Government finally implements, it will apply to all nationals including EU nationals who are entering the UK from 1 January 2021 when freedom of movement from the EU formally ends.

Currently, UK employers looking to sponsor migrant workers from outside the European Union do so under the current Tier 2 Points Based System.  The MAC concluded that such sponsorship of migrant workers should continue.

The MAC have proposed a number of wide reaching changes and these include lowering the current skill level to jobs which are below graduate level.  They have also proposed lowering the current salary levels from £30,000.00 to £25,600.00 for experienced workers and from £20,800.00 to £17,900.00 for new entrants to the labour market.  Another proposal is that the salary thresholds should apply across the UK in equal measure with no regional variations.  This may prove to be quite a contentious proposal bearing in mind representations made by certain regions including Scotland advocating regional variations.  The MAC have also proposed the abolition of the current Resident Labour Market Test whereby prospective employers are required to advertise positions before they can pursue Tier 2 sponsorship.

Arguably, EU nationals seeking to enter the UK from next year may be deterred by the MAC’s proposals, as they are currently used to freedom of movement and from 1 January 2021, they will need to comply with a unified immigration system which they may find hard to navigate.  Conversely, there will be additional burdens and responsibilities on employers as they may need to apply for and obtain Home Office Sponsorship Licences in circumstances where such onerous requirements were not previously necessary.  Employers may therefore have to consider this in their wider HR / employment strategy and also factor in additional costs for, not only themselves but also, for their potential employees.