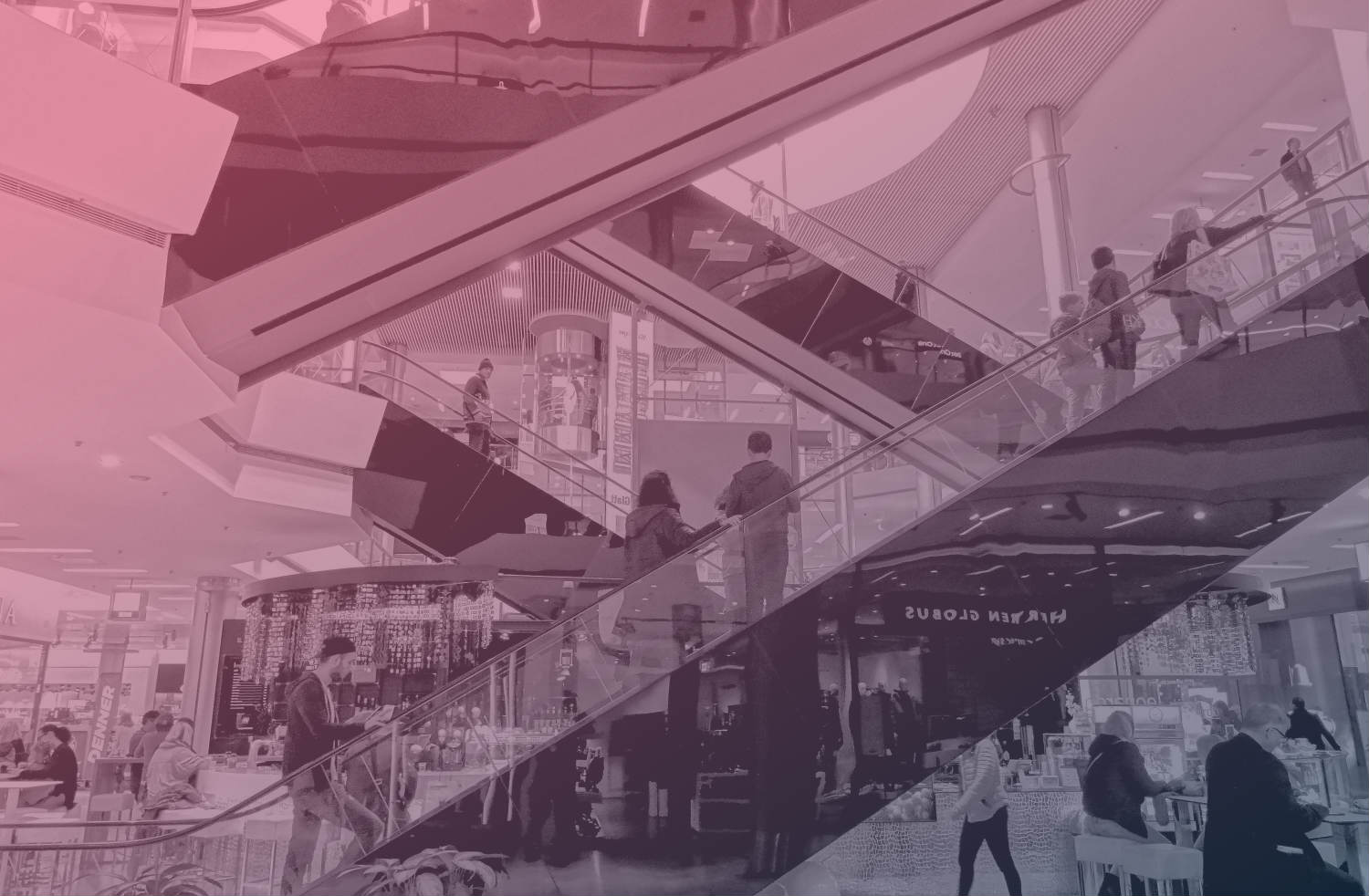 A Creditors Voluntary Arrangement (CVA) is a contractual mechanism by which a company can restructure their debts and liabilities, enabling them to continue trading for the benefit of their creditors as a whole.

As is becoming increasingly common with retailers in recent years, Debenhams has faced financial difficulty in large part due to high rental pressures. Debenhams proposed a CVA to its creditors to help it restructure their lease liabilities and it was approved by over 94% of its creditors, including 82% of voting landlords. Part of the arrangement included reduced rent for 5 years for a high proportion of leases.

The arrangement was challenged by a group of landlords, funded by major shareholder and secured creditor, Sports Direct. Four of the five challenges were unsuccessful and the CVA remains effective.  If it had been successful, this challenge would have likely resulted in Debenhams entering administration.

The five challenges were made based on the CVA being unfairly prejudicial and material irregularity. The challenges and the High Court’s decisions were as follows:

The Court decided that liabilities in the scope of CVAs do not have to be provable debts as in administration or liquidation, but rather they are a pecuniary liability (financial obligation of the lease): CVAs are intended to be more flexible and should be free to specify the liabilities with which they deal.

The fact that future rent exists even as a contingent liability is sufficient for it to fall within the concept of debt as envisaged by the IA 1986 and therefore the fact that a lease can be forfeited or surrendered before such future rent falls due does not mean that the same is not a current liability within the scope of the CVA.

2. A CVA should not reduce rent payable under a lease as this would be an unfairly prejudicial new obligation.

It was held that this part of the arrangement did not create new obligations but varied existing ones.  Reducing the rent under a lease was considered analogous to introducing a scheme of arrangement which alters the obligations under an existing contract: given that restructuring debts and liabilities is at the very heart of what a CVA seeks to achieve, there was not considered to be anything prejudicial about this proposal.

Furthermore, the High Court noted that it was not unfair in the circumstances for a landlord, who had been receiving higher than market rent, to receive less than for which the lease provided. Although the landlords had the choice to forfeit their leases if they were not happy with the variations of the CVA, none of them did, suggesting that they agreed that the changes to the rents were reasonable. The reductions did not put the rent payable below current market value as the rent under many of the leases was in excess of current market value.

This approach is at odds with the Lundy Granite principle, which applies to liquidation scenarios and dictates that if during the liquidation process the liquidator uses a property for the purpose of establishing a more advantageous realisation of assets, that liquidator must pay full value for that property.  Given that in the Debenhams case the value of Debenhams keeping its tenant status is directly linked to its ability to continue to trade and pay off its creditors, it is arguably surprising that the Lundy Granite principle was not applied, especially since the principle has in the past been referred to in administration scenarios as well as liquidations, demonstrating its propensity for wider application.  Where the waters muddy, it would seem, is with the fact that as soon as the landlord is treated as a creditor via the “future rent as debt” point it becomes a somewhat hybrid character as both creditor and conduit through which the subject of the CVA is able to continue to trade.

3. Forfeiture is a proprietary right (a right belonging to an owner of property which can be enforced against others) which cannot be altered by a CVA.

This challenge was accepted but it did not revoke the CVA: because the CVA contained severance provisions, the Court ordered that the relevant clause be deleted and for the CVA, aside from this clause, to remain in force. It was agreed that varying a landlord’s right to re-enter would exceed the powers of the IA 1986 because varying the same amounts to interference with a proprietary, rather than simply contractual, right.  Where a contract creates a legal estate in land it is a special contract that must be treated differently in reflection upon the proprietary rights that come with such creation.

The Court highlighted that different treatment of landlords and suppliers was necessary for business continuity and fairness, and to avoid the contagion risk. The landlords provided long-term accommodation at above market rates, whereas suppliers provided goods and services on an order-by-order basis at competitive market rates. In no variation was the rent reduced below that of the market rate.

5. Material irregularity occurred due to inadequate disclosure of recent security granted by Debenhams.

It was held that the disclosure was adequate and the creditors had the opportunity to ask further questions. The Court did not think it highly likely that the creditors would have voted differently on the CVA if the proposal had highlighted that administration or liquidation may give rise to preferential claims under the IA 1986.

This decision is expected to be appealed but for now CVAs remain a potential route for retail companies to restructure burdensome lease liabilities and a great concern for landlords. Some points to bear in mind:

For advice on this or any other insolvency or property matters, please contact Scott Porter and Philip Roberts.