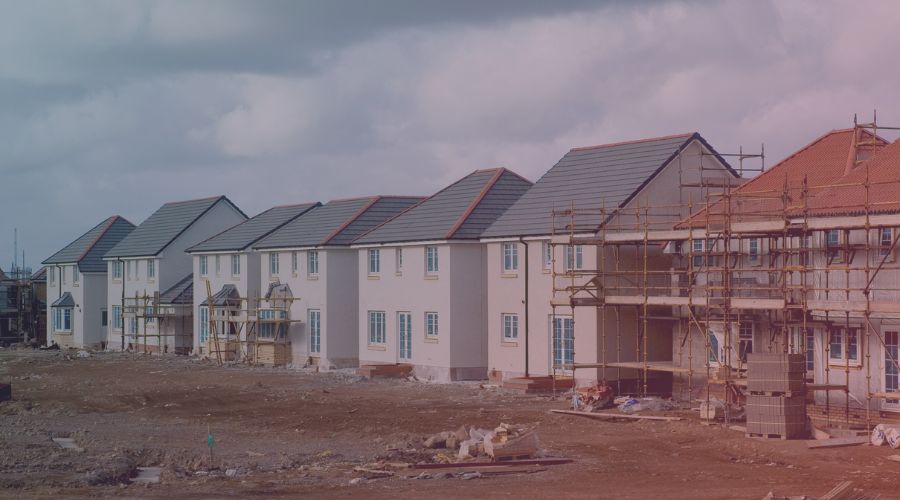 The New Homes Ombudsman Service (‘NHOS’) has been introduced as part of changes brought in by the Building Safety Act 2022 (‘the Act’).

Under the Act there is a requirement for there to be an independent scheme to resolve complaints made by buyers of new build homes against developers where the developer has failed to resolve the complaint.

Why is it being introduced?

Most new build homes come with a 10-year warranty via providers such as NHBC or LABC. These warranties usually provide insurance cover against the cost of repairing defined types of defects. Providers may also act as a facilitator to help resolve issues with the property, with some providers offering independent alternative dispute resolution services. In the first two years of the warranty, there is enhanced coverage, however after this time there is less cover available. There are a number of different warranty providers, codes of practice and complaints procedures which has led to a lack of consistency and often leads to confusion amongst new build homeowners when it comes to seeking redress.

Under the new system, if new build homeowners are not happy with the quality of their home or the service provided, they will be able to approach the Ombudsman for all complaints. The ability to make complaints under this system will be available for 2 years after the completion of the purchase of a new home.

The intention behind the introduction of the NHOS is to implement a single agreed code of practice which all developers will be required to sign up to. This new code will look to build on the current protections contained in existing codes as well as placing more stringent requirements on developers.

What is it and how will it operate?

The scheme is set to provide a dispute resolution service and decide complaints made by buyers of new build properties made against developers.

Decisions will be made by a form of alternative dispute resolution known as adjudication. This means that cases will be heard by an adjudicator with any decision being binding on the parties.

If the adjudicator upholds the homeowner’s complaint, then the Ombudsman will have the right to require the developers to:

If a developer fails to comply with one of these remedies, this may result in them being expelled from the Ombudsman Scheme which would mean that they would effectively be barred from the industry (given that membership to the scheme is mandatory).

Why is it needed?

There has been no formal scheme prior to this. It is hoped that the NHOS will help to provide several benefits including better regulation of the building industry, increased consumer protection, improve quality of new build homes and address gaps in protection.

Where are we now?

Whilst there is currently no deadline set for developers to sign up to the scheme, the majority of the main developers are said to have signed up to be registered to the New Homes Quality Board (which will administer the Ombudsman Service), with other developers expected to join by December 2022 and will thereafter be subject to compliance with the code. It is hoped that most developers will be actively committed to the new arrangements by Spring 2023, so we should hopefully receive further updates around this time.

If you have recently reserved a new build home or are planning to reserve one in the near future, you should keep an eye out for the new code and familiarise yourself with your rights under the new code once this becomes available, including how to escalate matters to the Ombudsman.

If you are a developer then you should start preparing now, if you have not already. You can do this by activating your registration now and familiarising yourself with the code which will help avoid last minute complications and delays.

We are awaiting further details as to how the scheme will work in practice and there is still uncertainty over certain aspects of the scheme, such as whether developers will have to pay costs where a complaint is dismissed by the Ombudsman.

In theory, the idea of a standardised code with increased warranty standards sounds like it may help alleviate many of the criticisms levelled against developers and new homes industry. However, time will tell what sort of impact this new scheme will have in practice.

If you have any queries regarding the NHOS, please contact our Construction & Regulatory team.