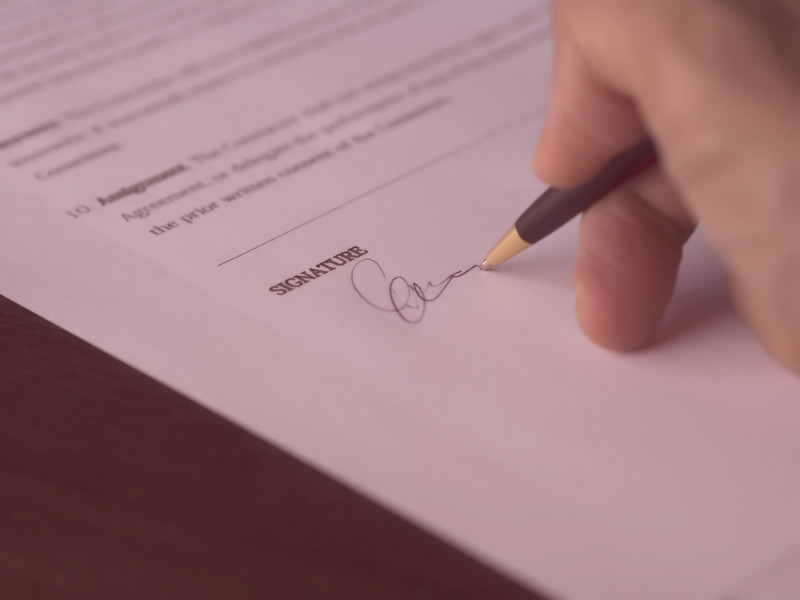 The Women & Equalities Committee have published their report The Use of Non-Disclosure Agreements in Discrimination Cases.

A non-disclosure agreement (NDA) is a contract that contains confidentiality clauses, preventing a party from divulging certain information.  NDAs have been used for numbers of years to protect commercial or sensitive information and are commonly used in settlement agreements between an employer and an employee.  Following the #MeToo movement, most of the controversary on the use of NDAs is around their use in settlement agreements.

It is the use of settlement agreements in sexual harassment cases that the report focuses on.   In its summary the report states that “The difficulties of pursuing a case at tribunal and the substantial imbalance of power between employers and employees, mean that employees can feel they have little choice but to reach a settlement that prohibits them speaking out …… in many cases signing a non-disclosure agreement is not benign”.   This extract gives a flavour of the report.

For those that want to read the full report it can be found here.

The Committee believes that the Government should legislate on a raft of measures to protect employees from discrimination at work.  Some of the recommendations are:

Whilst it is laudable to look at ways of addressing discrimination in the workplace, I do not consider that further legislation will achieve what it sets out to do.  It is unlawful to discriminate against under the Equality Act 2010, but that does not prevent it from occurring.

The default position on the use of NDAs continues to portray employers as the perpetuators of unlawful conduct and habitually using NDAs to cover this up by forcing employees to sign a settlement agreement which silences them for speaking out.  This is plainly wrong.

NDAs have a legitimate use and come about in a variety of circumstances; an employee does not necessarily have any grounds for a claim.  Just because an employee has raised an allegation it does not make them a ‘victim’, which is what they are being portrayed as.  What happens where an employer finds itself confronted with an employee whose perception is that they have been discriminated against, when they have not, however the employee cannot move on from this?  Or where an employee makes false accusations with the aim of obtaining a financial settlement?

Where there is a dispute, settlement agreements assist the parties.  The employer is offering a sum of money, sometimes far more than what an employee could achieve at tribunal, and the employee accepts a sum of money in order to avoid litigation.

Yes, invariably the terms of a settlement agreement would include a confidentiality clause.  However, I struggle to see why that should be unacceptable.

An employer will want to ensure that other employees do not learn about the settlement, as this could open them up to challenges by other employees to argue for a financial settlement where they are looking to leave.  Further, confidentiality protects both party’s reputations.  It would be foolish to suggest that because allegations remain unfounded, an employer’s reputation remains undamaged.   Similarly, rightly or wrongly, an employee who brings a complaint is seen as a troublemaker and it could damage their career.  Confidentiality is not just driven by an employer, but also by an employee.

NDAs do not prevent an employee from discussing the settlement agreement and its circumstances with anyone.  Usually there is a carve out of confidentiality to enable the employee to discuss with their spouse or partner and their immediate family, and with their professional advisers.  An employee may also be able to discuss with a potential employer to the extent necessary to discuss their employment history.

I agree that an employee should be allowed to discuss the matter with a professional counsellor, as The Women & Equalities Committee has suggested.    However, if we start watering down any further whom an employee can discuss with, a confidentiality clause would be worthless.

For those that do not want to agree to confidentiality, they do not have to sign an NDA.  They can choose to reject any confidential settlement and walk away or take the allegations to a tribunal.  Although, it might be said that the choice of litigating is illusory.  Pursuing a claim might not really be an option because of the legal expense.  Although that is not the only consideration; there is the stress of fighting a claim over a three to five-day hearing, the uncertainty of whether that claim will be successful and the reputational risk, which brings us full circle for the need for confidentiality.

Of course, confidentiality does make it difficult for employee’s who are subjected to harassment and discrimination to obtain evidence that it is happening to others.  Although chances are that if the workplace is one where there is a culture of harassment, discrimination and bullying, there are going to be existing employees prepared to complain.

NDAs are not perfect, but they are necessary.   Any suggested changes to their use need to be weighed up against the public interest of enabling litigants to settle their claims.  The unintended consequence of limiting the scope of confidentiality to enable an employee to discuss the allegations, could be that an employer will not settle and decides to take their chances at tribunal.