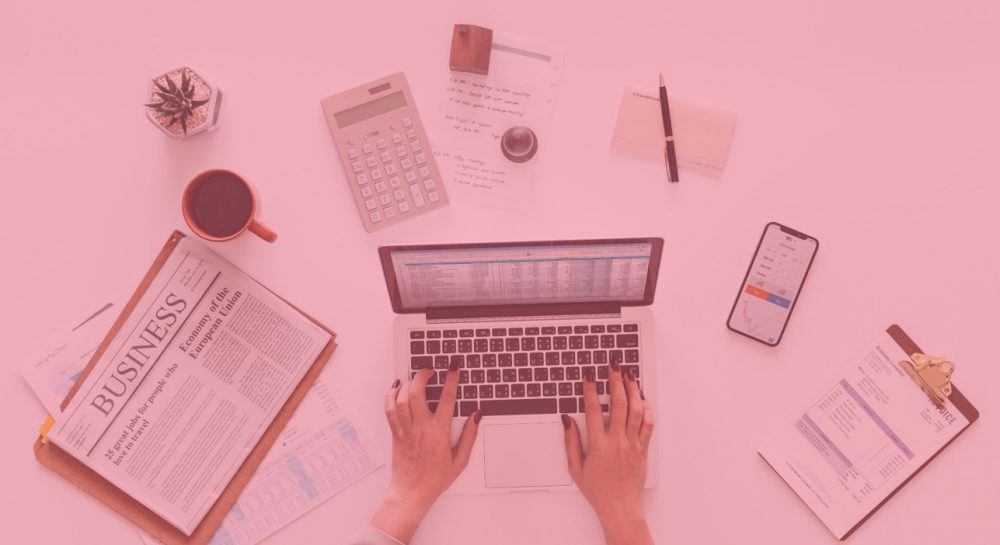 The government has announced that the reform of the off-payroll working rules (otherwise known as IR35) introduced for engagements in the public sector will be extended to the private sector with effect from 6 April 2020.

A year may seem a long time away.  However, it is important for businesses to get to grips with the forthcoming changes now to mitigate against any impact, as feedback from the public sector, when reform of the rules was introduced, showed that preparing for the changes was time consuming.   In order that businesses have time to prepare and implement the reform, the government decided to delay implementation until 2020.

Off-payroll working rules were introduced to tackle perceived tax avoidance where individuals supply their services through an intermediary (usually a personal service company or PSC) and pay themselves in dividends, thus seeking to avoid income tax and national insurance contributions.

Medium and large companies in the private sector that contract with PSC’s for the provision of workers’ services will have to account for tax and national insurance through PAYE in the same way as the public sector.  Small companies will not be affected by the reform.  The government intends to use the existing statutory definition within the Companies Act 2006 to determine whether an organisation is small.  A company is small if it satisfies two or more of the following criteria: (i) its annual turnover is not more than £10.2m; (ii) the balance sheet total is not more than £5.1m; and/or (iii) the number of employees is not more than 50.

What does this mean?

The off-payroll working rules apply where an individual (the worker) provides their services through an intermediary to another person or entity (company).

This means that the fee-payer (your company, an agency or a third party) responsible for paying the PSC will need to deduct income tax and primary Class 1 NICs from the fee.  The fee payer cannot lawfully deduct the secondary Class 1 (employer’s) NICs from a fee that has been agreed.  The fee payer will need to account for and pay tax and NICs to HM Revenue and Customs (HMRC).

Strictly speaking, the IR35 rules apply to an individual’s status for tax purposes only.  However, the question of whether an individual worker is an employee or not has ramifications beyond the issue of tax.  Employees have far more statutory rights than other workers.  There has recently been considerable focus on employment status with several high-profile cases where individuals have challenged their status.

Since announcing the reform, the government has issued a consultation document on how best to implement the new rules (at https://www.gov.uk/government/consultations/off-payroll-working-rules-from-april-2020)

The consultation paper sets out proposals on how the rules should be refined to address concerns about how IR35 is operating in the public sector, including:

We suggest that your company should take the following steps in preparation of the new rules:

Contract between your company and the intermediary

The contract with the intermediary is probably the more important contract, as it is the one that is likely to get more attention in any HMRC investigation.  Some or all of the following points below should be considered, weighed against commercial requirements.

Finally, keep the engagements under review.  Relationships should be assessed on an ongoing basis.  Therefore, it is important to ensure that the nature of the relationship does not change over time.

If you require advice or assistance on drafting contracts, determining employment status or about anything covered above, please contact a member of the employment team on 01473 556900 or 01206 764477 or at [email protected].