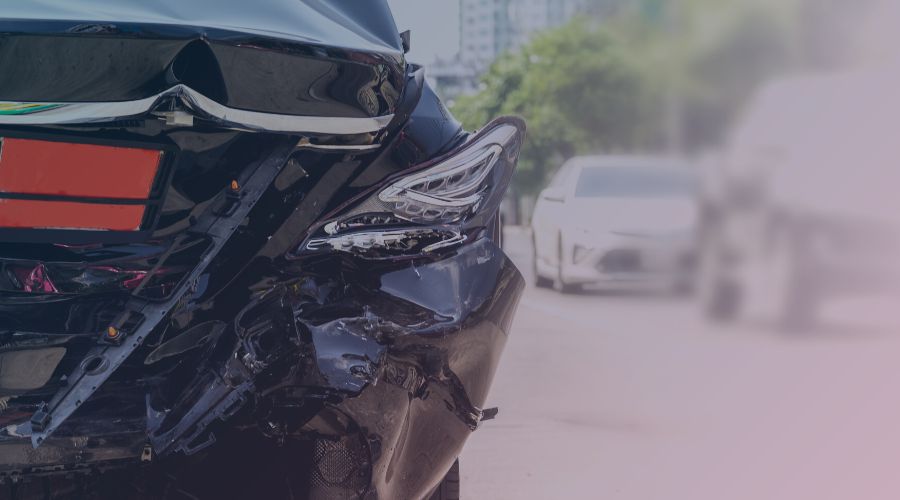 The claimant who was involved in a Road Traffic Accident in 2017 was originally dealing direct with a third party insurer, but later decided to instruct Sarah Dawes, Solicitor within our highly experienced Personal Injury team.

The claimant was the driver of a vehicle and had his partner and three children with him when they were struck in the rear by the Defendant’s vehicle. Initially, it seemed as though the Claimant had obtained a soft tissue whiplash injury to his back, but it soon became clear that he had sustained much more damage to his lower back than originally thought. Following the accident, the Claimant developed a disc prolapse and underwent a discectomy which was funded by the third-party insurer. They also arranged a significant amount of treatment via the Rehabilitation Code. After giving due consideration to the initial orthopaedic expert evidence, Sarah instructed a Pain Management Expert and a Clinical Psychiatrist in order to try to establish causation for the chronic pain that was persisting.

The Claimant was off work for a significant period for time and was unable to return to his pre-accident occupation as a long-distance lorry driver; he was struggling financially and had accumulated a lot of debt, after already using interim payments to pay bills and loans.

Court proceedings had to be commenced. Sarah and her team managed to secure the client a sum of over £80,000, which was a great outcome  based on the medical expert evidence. The Claimant was delighted with the result.

To seek Personal Injury advice, please contact Sarah or one of the highly experienced team here.