Pre-Nuptial Agreement – is it too late after marriage?

Pre-Nuptial Agreement – is it too late after marriage? 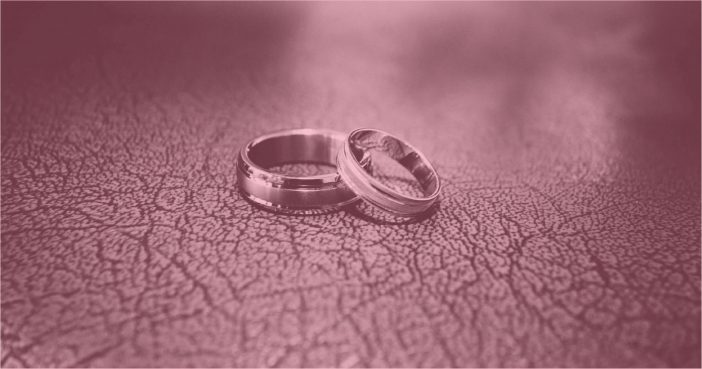 A Post Nuptial Agreement can include any agreements or arrangements that you have made as a couple moving forwards into married life. This document can also deal with what would happen if you were to separate in the future. From our experience it is much better to enter into an agreement at the outset of your marriage whilst communication is good. When parties separate, emotions will be running high and an agreement may no longer be possible without Court proceedings.

You should consider what you would intend to happen if you were to separate. Are there assets in one person’s name that should be retained by them? What should happen where there are children from either a previous relationship or the current relationship? Is one person in a better financial position than the other and therefore are bringing a much larger financial contribution into the marriage? Should this be considered if parties were to separate?

Couples often feel making such an agreement is not necessary as the other person will not go back on their word and it does not feel very romantic. However, it is much better to enter into an agreement now and avoid any uncertainty in the future.

Courts do consider Pre-Nuptial and Post Nuptial Agreements when dealing with financial proceedings, although they are not legally binding. The parties must have disclosed all their financial assets, and each had independent legal advice on the agreement. They must understand the document and be willing to sign the agreement without pressure.