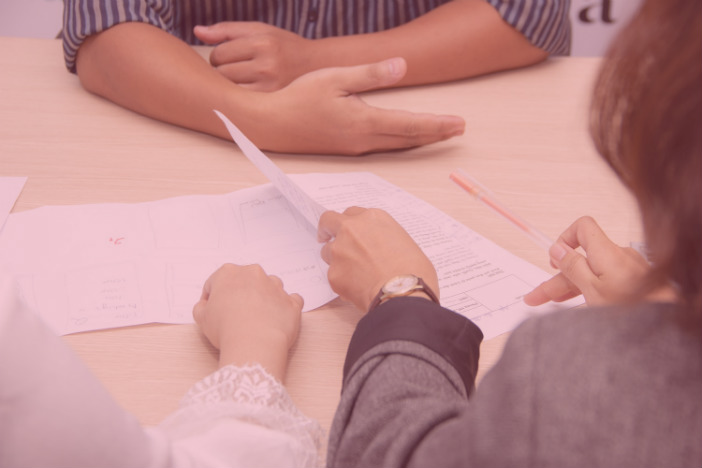 Can an employer use a competitive interview process to determine which employees at risk of redundancy should be given alternative employment?

The case of Gwynedd Council v Barrett & Other provides guidance on the approach of putting employees at risk and asking them to apply for jobs, against selecting employees from appropriate selection pools.

Shirley Barrett (SB) and Loan Hughes (LH) were employed by Gwynedd Council as teachers at a local secondary school.  The Council reorganised the schools in the local area, closing the secondary school, where SB and LH worked, and a number of other schools.  The closed schools were combined into a new school at the same site where SB and LH worked.

SB and LH were asked to apply for positions.  They were interviewed and both were unsuccessful resulting in their redundancy.  SH and LB claimed unfair dismissal.

The Tribunal upheld the claim, holding that the competitive interview process was unfair and that there had been no consultation.  The Council appealed.

The EAT dismissed the employer’s appeal against findings of unfair dismissal. The EAT contrasted a redundancy process where employees were considered for alternative jobs using a ‘forward selection’ process, i.e. a competitive interview for a new post and a process of consultation and selection using objective selection criteria.

The Claimants were effectively applying for their former jobs, rather than new roles.

This decision serves as timely clarification for employers that it can reasonably use an interview process, where the applications are not for the same or substantially same role.

For advice or assistance on any issues please contact any member of the Employment Team.