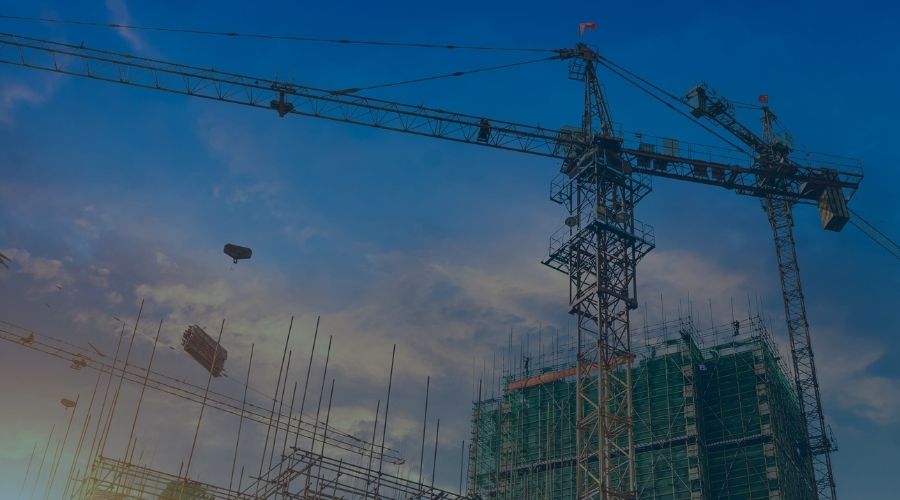 In many construction contracts, the right to payment may only arise following the completion of a particular stage of work. For example, 20% of the contract sum upon the completion of foundations. Completion of stages is often a convenient time to ask for payment; however, parties must be alive to the issues that this will cause in the event that the contract is terminated early.

In the recent case of Timberbrook Ltd v Grant Leisure Group Ltd [2021] EWHC 1905, the Court examined what occurs in this scenario.

In this case, the Defendant engaged the Claimant to demolish a building and erect a new one. Payment was governed by a schedule of instalments for the purposes of cashflow; each payment being conditional on the Claimant achieving a milestone in the works. The contract was terminated before the works were completed. However, there had been works undertaken on a particular stage, but not to the extent whereby the Claimant could claim the next stage payment.

The Court held that there was no implied term in the contract which would entitle the Claimant to a quantum meruit assessment of works carried out up to the point of termination (i.e., the Claimant could not claim a reasonable sum for the works relating to the incomplete stage). The Court’s view was that it was neither a penalty nor contrary to public policy for parties to agree that payment only arises when a stage of work has been completed. It is a risk that a contractor takes on when entering into the contract for works.

The Court also rejected the argument that lawful termination of a contract with stage payments could amount to an act of prevention by the Defendant. The prevention principle being that a party may not enforce a contractual obligation against another party where it has prevented the other party from performing their obligations under the contract.

This case is a harsh reminder of the Court’s strict interpretation of the objective meaning of payment clauses within contracts and the Court’s unwillingness to write terms into contracts unnecessarily.

If you require advice on a contraction contract with stage payments, contact Ellisons’ specialist Construction and Regulatory Solicitors today on 01206 764477 or email us at [email protected].