The Children Act: More than 30 years on

The Children Act: More than 30 years on 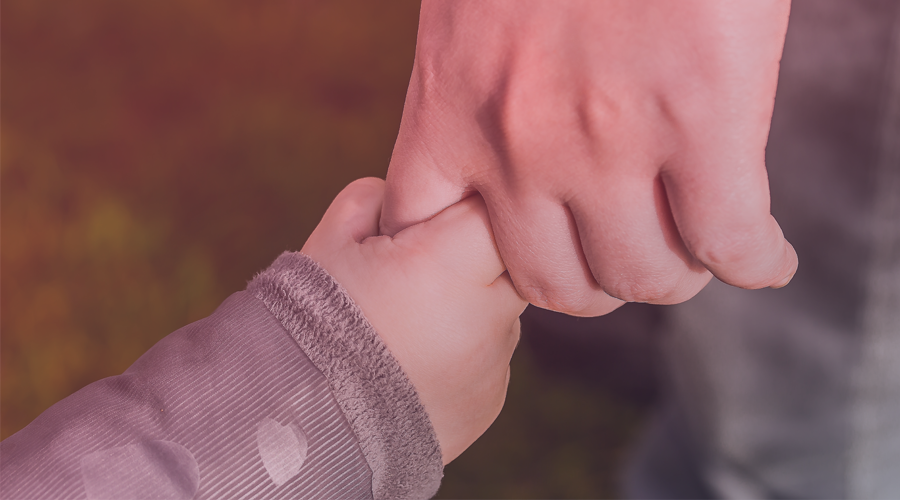 During October 2001 the Children Act 1989 was enacted and the Lord Chancellor at the time described the Act as, “the most comprehensive and far reaching reform of child law which has come before Parliament in living memory.”  Swept away were phrases such as “custody, care and control” of children and “access” to children.  These were replaced with “residence” and “contact” but perhaps, more importantly, “Parental Responsibility” (PR).  A definition of PR is contained in the Act which is “all the rights, duties, powers, responsibilities and authority which by law a parent of a child has in relation to the child and his property.”  The intention of Parliament was to place the decision making process concerning children with the child’s parents.

Parental separation is stressful and worrying for both parents.  It is even more stressful and worrying for a child.  It is the responsibility of parents to shield their children from parental conflict as we know that conflict is a cause for unhappiness and poor outcomes for children.  Our children need reassurance that their parents love them and that the separation is not the fault of the child.  A child will not want to take sides and parents must not make or expect them to take sides, children will in most circumstances benefit from keeping contact with both of their parents and should not be burdened with making decisions which belong to the adults.

Further information for parents can be found on the resolution website.

For further details, please contact Rosalyn Jacobs. Rosalyn is a Solicitor within the Family team, and specialises in all aspects of Family Law.