The Court’s approach to labour claims based on timesheets

The Court’s approach to labour claims based on timesheets 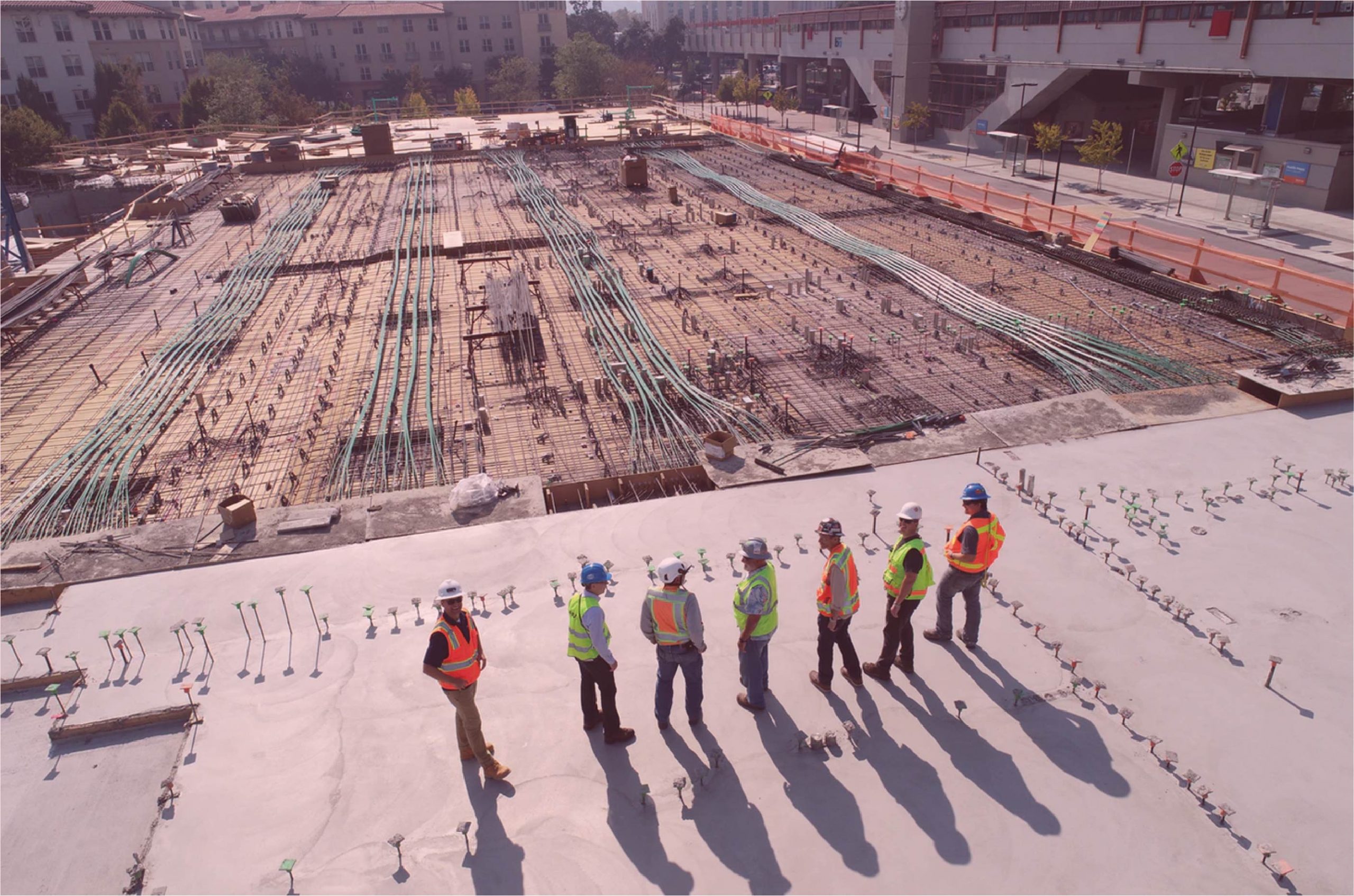 Notwithstanding the increase in recent years in the use of biometric data and turnstile data to support claims for hours worked by site labour, the humble timesheet remains, in many instances, the backbone of a claim for payment in respect of labour on construction sites.  The recent TCC case of Premier Engineers (Lincoln) Limited v MW High Tech Projects UK Limited, has highlighted how courts remain very willing to entertain claims based on timesheets, notwithstanding that other (arguably more technological) evidence of hours worked might also exist.

The background to the case was a £1,300,000 final account claim by Premier, who had been contracted by MW to supply labour, plant and materials to a large EPC project.  In respect of the labour element of its claim the judge, Stuart-Smith J, described Premier’s function as “brokering labour to the project and providing supervision to go with the labour”.  MW’s position was that, far from it owing Premier £1,300,000 in respect of a final account, MW had significantly over paid Premier in respect of the work it had carried out and it counterclaimed accordingly.

In respect of the labour element of Premier’s claim, the major factual issue was the number of hours that had been worked by labourers.  The Court found that the contract arrangements between the parties were very loose because Premier had been brought in by MW at very short notice following MW having fallen out with its original labour subcontractor.  As such, the Court found that Premier was under no contractual obligation to maintain records of the activities its labour was carrying out on site on a day to day basis; and that (at least initially) the only record keeping obligation on Premier was for all hours to be recorded on signed timesheets for invoicing purposes.

Accordingly, Premier provided to MW weekly timesheets which were “almost always” signed by a representative of Premier to vouch for their accuracy.  On presentation of those timesheets to MW, a responsible person signed them off and those countersigned timesheets were then used by Premier as the basis for invoicing, as contemplated by the parties.

During the course of the trial, the person at MW primarily responsible for signing off the timesheets gave evidence that he did so “to keep the peace”.  The context of MW needing to keep the peace was that the project was in deep trouble and MW was entirely reliant on Premier’s supply of labour to enable it to complete the project in a timely and cost-effective manner.  Although the Court found as a fact that the individual at MW signing off the timesheets did not have personal knowledge of the hours worked, it also concluded that this lack of knowledge provided no justification for the individual to sign the timesheets without enquiry or to “rubber stamp” them.  The Court noted that “the purpose of having timesheets signed off by the employer’s representative on site is clear: it is to signify knowing agreement and to prevent disputes later.  Signed timesheets are therefore the primary (and should be the best) evidence for the parties and the court”.

As well as the provision of signed timesheets, in the early stages of Premier’s involvement in the project, its labourers were required to pass through turnstiles to get to the MW working area.  Early in the relationship between the parties a dispute arose as to whether MW could rely on the turnstile data to verify the accuracy of the timesheets provided by Premier.  Premier’s position was that MW could not rely on the turnstile data because a number of the activities carried out by its labourers were done outside of the area covered by the turnstiles (such as daily safety briefings).  The Court therefore found that, relatively early on in the parties’ relationship, they jointly agreed that turnstile data would not be used to verify the accuracy of Premier’s timesheets and that, instead, Premier would install (at its own expense) a biometric clock.  The Court found that the contract between the parties was, at that point, varied, such that the labour element of Premier’s works would then be valued by reference to timesheets presented to and accepted by MW; and data from the biometric clock.  However, the Court ultimately concluded that the signed timesheets remained the primary evidence as to hours worked, despite the evidence which the Court heard that MW had under resourced the signing process so that inadequate checks were made.  However, the Court also concluded that timesheets could be shown to be wrong by other admissible evidence, which on the facts of the case, was the biometric data.

Applying the above principles, the Court then reviewed what it described as a “representative sample” of the timesheets and invoices which formed the labour element of Premier’s claim; and made conclusions as to the value of Premier’s labour claim based on the findings of that review.  The Court found that it would have been disproportionate and an inappropriate use of the Court’s limited resources to examine each and every invoice in detail in order to reach a conclusion as to the value of the labour element of Premier’s final account claim.

Ultimately, Premier’s final account claim was assessed by the Court and resulted in a finding that Premier was owed £513,000 plus VAT and interest by way of its final account.  However the real lesson here, for both main contractors and subcontractors, is that the humble timesheet remains a powerful evidential tool with which to prove the labour element of an account claim; and that the signing off of timesheets should never be considered a simple box ticking exercise which the signer can later dispute.  If timesheets are considered to be an inaccurate reflection of time spent on site by subcontract labour, those concerns should be raised contemporaneously, rather than being left to be resolved in a traditional final account bunfight.  The dangers of taking that approach are very clear.