The Future of Section 21 Notices

The Future of Section 21 Notices 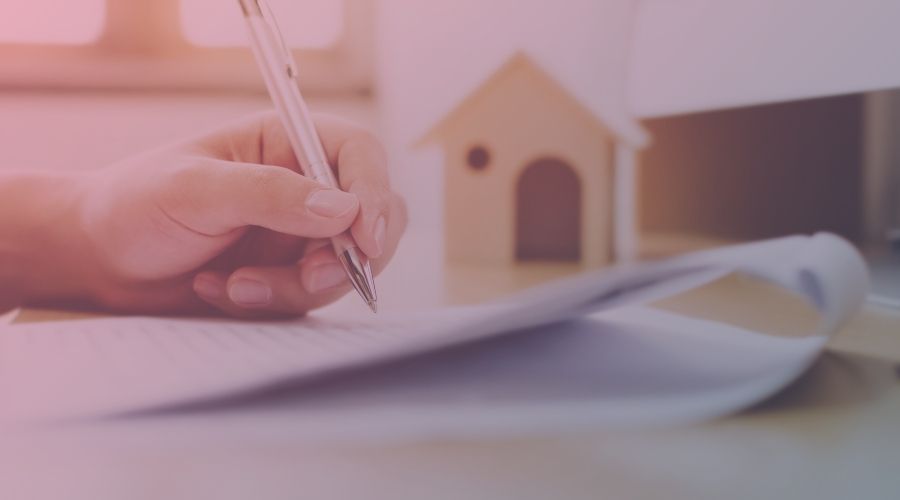 The impact of COVID-19 has undeniably been felt by tenants and landlords across the UK. In response, the Government has introduced a series of support measures, including:

The Government’s aim is to protect residential tenants from eviction whilst keeping landlords from losing their properties. However, some argue that the protections for tenants do not go far enough and suggest that now would be a good time for the Government to abolish “no fault” evictions under section 21 of the Housing Act 1988 altogether, by bringing forward its proposed Renters Reform Bill, plans of which were first announced back in April 2019.

What would this mean for landlords?

Currently, under section 21, landlords are able to give as little as 8 weeks’ notice to terminate a tenancy agreement on or after the expiry of the fixed term, without having grounds for doing so, though this has been extended to 6 months for the time being, under the Coronavirus Act 2020. Abolishing section 21 would substantially affect the ability of landlords to recover possession, though there is a suggestion that section 8 of the Housing Act 1988 would be bolstered to make it quicker and easier for landlords to regain their properties when there is a legitimate need for them to do so.

What would this mean for tenants?

It is thought that abolishing section 21 would strengthen tenants’ ‘security of tenure’ and they will no longer be living under the ticking time bomb of potential homelessness.

Landlords will continue to be able to seek possession under section 8, in certain fault-based circumstances, including when:

Is there a timeframe for when this will happen?

Though these plans were announced in the Queen’s speech in December 2019 as being a measure that would be initiated in 2020, the urgencies of the pandemic have taken priority. The Bill is one of dozens of proposed pieces of legislation to have been delayed as a result of Parliamentary and civil service time being taken up by Coronavirus and Brexit. However, the plan to abolish “no fault” evictions is still very much on the Government’s agenda. This is evidenced in the latest ‘How to Rent: The checklist for renting in England’ Guide.

The latest ‘How to Rent’ Guide

The guide specifies that landlords are still able to issue section 21 notices until new legislation comes into effect, therefore, it is important for landlords to continue to provide their tenants with the latest version of the ‘How to Rent: The checklist for renting in England’ Guide, failure of which could prevent a landlord from being able to rely on the section 21 notice.

Landlords entering into Assured Shorthold Tenancies on or after 10 December 2020 must provide their tenants with the latest version of the Guide, a copy of which can be found here.

Meanwhile, it remains to be seen whether legislation will achieve the aim of balancing greater security of tenure for tenants against the ability of landlords to recover their properties.