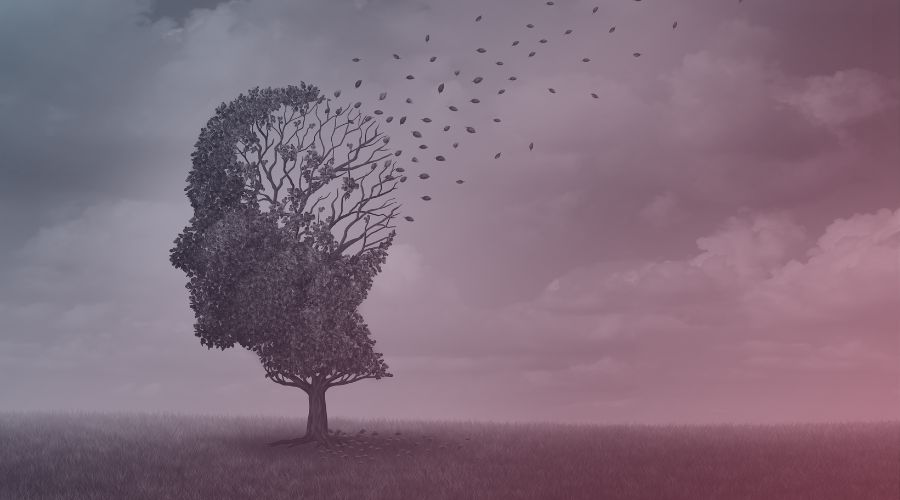 The Herbert Protocol initiative is named after George Herbert, a War veteran of the Normandy landings, who lived with dementia. One day George went missing, and sadly due to no one being able to find him, he died.

The Herbert Protocol is a national scheme set up in George’s memory. It encourages carers, families, and friends, to complete a pre-printed form with as much detail as possible as to the life of the person living with dementia. This information would include, where they went to school, where they socialised, where their places of work were, and their favourite places to visit or holiday.

Here at Ellisons we are offering this form to our clients when completing Lasting Powers of Attorney. On completion, we ask them to keep the form safe, maybe alongside copies of your Will and LPA’s.  In the event that a person living with dementia does go missing or has unintentionally got lost, as dementia progresses, a person’s memories will go further back in time so the more real and tangible memories could be ones from their past, maybe back as far as their childhood.

If The Herbert Protocol form has been completed, the family or carers would have the ability to present this to the police to assist them in planning their search. Speed is of essence when someone goes missing, especially those living with dementia. The more information the police have on the missing person, the swifter they and Lowland Rescue could plan where to search and deploy.

This could potentially save valuable time, and also would save the family the stress of having to recall all these details at what would understandably be an emotional and stressful time.

We often advise our client’s in making Lasting Powers of Attorney, which are documents that enable you to appoint individuals to act on your behalf in the event you were to become mentally incapable of managing your own affairs. When considering a loss of mental capacity, The Herbert Protocol can assist both a person who has lost capacity and also the family or friend, at any time the person were to go missing and or be lost.

Our expert Wills, Trusts & Probate team are also able to advise on the legal aspects on assisting a person living with dementia including making applications to the Court of Protection to be a person’s Deputy if they are no longer capable of managing their affairs.