The importance a Financial Order on Divorce: The Cautionary Tale of Wyatt v Vince

The importance a Financial Order on Divorce: The Cautionary Tale of Wyatt v Vince 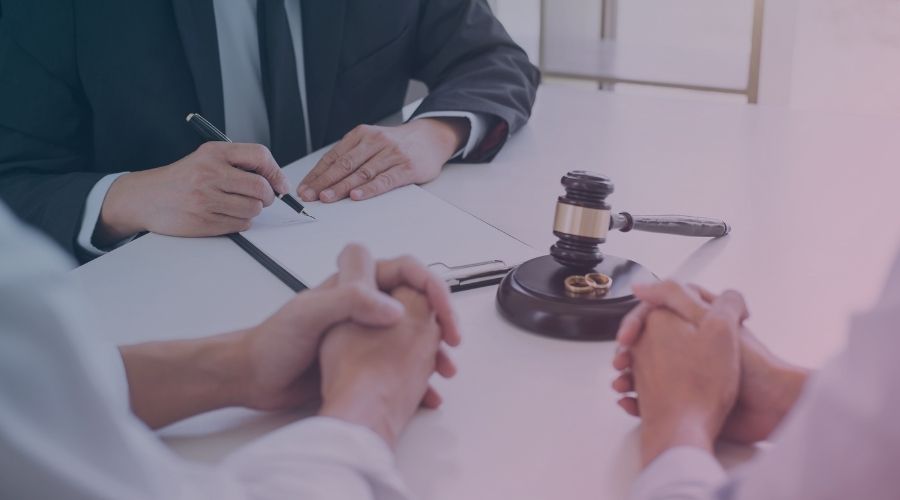 Although a divorce ends a marriage, it does not end the financial liability between spouses. Only a court approved Financial Order severs financial ties. Without a Financial Order in place, ex-spouses risk claims financial claims decades after the relationship ended. It is important to equitably divide marital assets, as well as protect future wealth acquired after divorce.  Any agreement must be recorded in a Financial Order and approved by the Court to be legally binding and protect against future claims.

What is a Financial Order?

Financial agreements on separation can be reached between the parties themselves, through mediation, negotiations with the help of Solicitors, or as a last resort, through court proceedings. Whilst agreement within proceedings is always encouraged by those involved ultimately if agreement cannot be reached then the court will order a financial settlement.

Regardless of how the agreement is reached, there will be some sort of financial disclosure, which will allow the court to consider if the agreement is fair and reasonable. If the court approves the order, it will become legally binding upon both parties.

Most Financial Orders record agreement about:

Why are Financial Orders important?

Without a Financial Order severing financial obligations between spouses, there is always the possibility of a claim. Clients often assume that because they are divorced and even remarried this means their ex-spouse cannot make a claim against them, but unless there is a financial order in place this is not the case. Claims can be made years later. The case of Wyatt and Vince confirmed that it is lawful for former spouses to make applications for financial support decades after the marriage ends.

Ms Wyatt and Mr Vince were married and lived together for three years. They had children together and lived very modestly. They divorced a few years after they separated. Ms Wyatt raised the children on her own, living in council housing and receiving benefits. As the court file had been mislaid, it was unknown whether a final Financial Order had been made but the Court assumed that there was no legally binding agreement between the parties.

After their separation, Mr Vince became a multimillionaire, worth approximately £57 million. Over three decades after the separation, Ms Wyatt made a claim for financial support. The Court confirmed that there is no time limit in bringing a financial claim after a divorce, even if there is a meagre prospect of success.

Ms Wyatt received £300,000.00 of her ex-husband’s assets, with the intention of covering the legal costs she incurred with these proceedings. Her original claim was £1.9 million. Therefore whilst she did not receive any lump sum for her benefit as such, both parties still went through stressful and time consuming court proceedings.

Are Financial Orders only for the wealthy?

Both parties in the above case spent significant amounts on legal costs, which could have been avoided with a Financial Order being made on separation.

Couples with modest or no assets often assume it is not worth seeking a financial order due to the legal fees payable. Whilst Wyatt and Vince is a rare example of an application being made decades after separation, and indeed the final order made is indicative of the fact that the court recognised the passage of time that had occurred, we often see successful applications being made, most commonly, within 5 years of separation. If the parties’ financial situations have changed by way of inheritance for example successful claims can happen.

At Ellisons, we remain committed to helping you during these difficult times and are able to offer initial appointments by telephone or video. Our experienced Family Law Solicitors can advise you at any stage in your relationship. Contact Ellisons’ specialist Family Law Solicitors today on 01206 764477 or email us at [email protected].