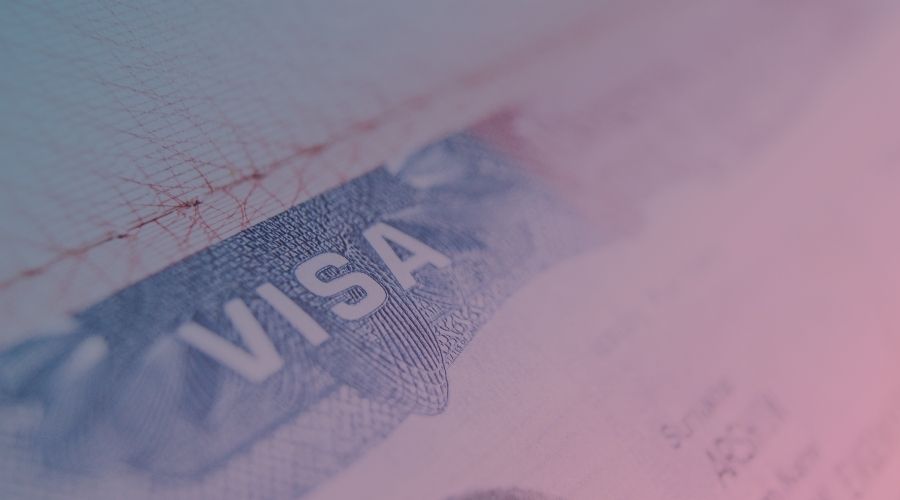 The Home Office has introduced with effect from the 11th April 2022 a new Global Business Mobility Visa, which is a new category combining several sponsored routes for overseas businesses seeking to establish a presence in the UK, or wishing to transfer staff to an existing UK business for specific purposes.

This new visa creates a multi-category sponsored route that replaces, reforms, or expands on a number of existing business visas, including the long-established Representative of an Overseas Business visa, the two types of Intra-company Transfer visas, and visas for contractual services and independent professionals previously coming under the Temporary Work International Agreement route.

A key take away is that none of these routes will lead to the right to indefinite leave to remain (permanent residence) in the UK.

Looking at each of these routes in turn: –

This route is for Senior Managers and Specialist employees who are being assigned to a UK employer which is linked to their overseas employer and who wish to undertake a temporary assignment in the UK.  This route replaces the existing Intra-Company Transfer route but is in all other respects identical to the ICT route, other than the fact that the minimum salary to qualify under this route, where an employee has been working for the sponsor Group outside the UK for at least twelve months prior to the application has increased to at least £42,400.00 or whatever is the “going rate” for the job, whichever is higher.

This route is for overseas employees who are on a graduate training course with their employer, leading to either a senior management  or specialist position and who are required by their foreign employer to undertake a work placement in the UK.  This category replaces the ICT Graduate Trainee route, but the provisions of the new visa are again almost identical to the old ICT Graduate Trainee visa.

The route does require a salary of at least £23,100.00 per year or the “going rate” for the job to be paid, whichever is higher and there is a requirement to prove that the employee is on part of a structured graduate training programme leading towards a managerial or specialist role within the sponsor organisation.

The visa can be granted for a period of one year.

This route has replaced the Representative of an Overseas Business route which previously potentially led to the right to settlement in the UK.  The inability of this new route to lead to settlement is a major negative in the new Rules.

This route is for overseas workers looking to undertake temporary assignments in the UK, where the employee is either a senior manager or specialist employee of the overseas Company being assigned to the UK, to assist in the expansion of the business in the UK.  It can only be used when the business has not as yet begun trading in the UK.

Unlike the old Representative of an Overseas Business route, this will require an application for a Sponsors Licence to be made and this application can be made by a suitable applicant for the Expansion Worker route.

The applicant will have to be paid a salary of at least £42,400.00 per year or the “going rate” for the position, whichever is higher and, if successful, permission will be granted for a period of one year, with the possibility of extending this visa for a further year to two years in total.

Set against the negative fact that this visa can never lead to settlement, the good news is that up to five qualifying employees of the overseas Company may come to the UK under this visa category, whereas previously only one individual could come as the representative of the overseas business.

This route replaces the underused contractual service supplier and independent professional provisions under the Temporary Work – International Agreement route under Tier 5 and is for contractual service suppliers employed by overseas service providers, or self-employed independent professionals based overseas, who are looking to undertake temporary assignments in the UK to provide services covered by a UK International Trade Agreement.

The maximum single assignment period under this route can be either six months or twelve months depending on the Trade Agreement being used for the application.

This is a new immigration route, which will enable overseas employees looking to undertake temporary assignments in the UK by being seconded to the UK as part of a high value contract of their overseas employer, worth at least £50million.

To qualify for this route, the employee must currently be working for an overseas business that has a Home Office registered contract with their UK Sponsor and who has worked for that business outside the UK for at least twelve months.  Permission will be granted for an initial period of one year up to a total of continuous permission of two years.

As stated above, it will be possible to extend the above visas from within the UK, up to the maximum length of time permitted under each route, but none of these routes will lead directly to settlement in the UK.

It will be possible for family dependents (spouse/partner and children under eighteen) to come to the UK with the main applicant, subject to meeting the financial requirements of the Rules.

As part of its Brexit Policy, the British Government stated that it wished to take back control of UK immigration Policies and the new GBM Visa is one of the first examples of this new Policy.  Time will tell as to whether it assists in any material way in solving the major skills shortages currently existing in the UK economy.