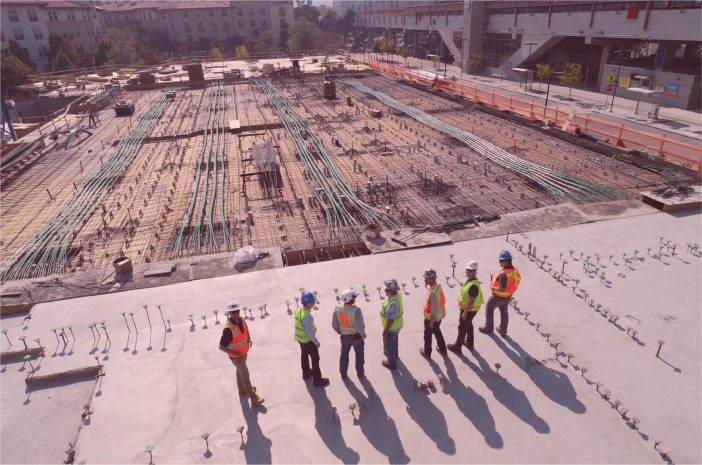 When it comes to third parties that had some involvement with a project, it is necessary to determine whether they owed a duty to act or perform in a certain way so that another party does not suffer harm or loss. For example, do architects working for a contractor owe a duty of care to the contractor’s employer when issuing certificates confirming satisfactory work?

The case of Caparo Industries v Dickman (1990) is commonly referred to and it is thought that this case established the go-to threefold test where if the loss is foreseeable; there is a relationship of sufficient proximity; and if it is fair, just and reasonable to impose a duty, then a duty of care will exist. However, there is no single comprehensive test for determining whether a duty of care exists in any particular case.

Lord Toulson in Michael v Chief Constable of South Wales (2015) noted that in the Caparo case the concepts of “proximity” and “fairness” would not have a definition that would make them useful as practical tests and that the case did not intend for a separate test to be established. Lord Reid in Robinson v Chief Constable of West Yorks (2018) confirmed that ‘the proposition that there is a Caparo test which applies to all claims… and that in consequence the court will only impose a duty of care where it considers it fair, just and reasonable to do so on the particular facts, is mistaken’.

Many cases involving negligence have based a duty of care on the key ingredient of assumption of responsibility. Lord Goff in Henderson v Merrett (1998) stated that once a case falls within the Hedley Byrne principle (where there is a relationship of proximity, but no contractual relationship, and reliance upon advice) then ‘there should be no need to embark upon any further enquiry whether it is ‘fair, just and reasonable’ to impose liability for economic loss’. As noted in Burgess v Lejonvarn (2017), any consideration of fairness will be considered when determining if there had been an assumption of responsibility.

A practical example of this was shown in BDW Trading Limited v Integral Geotechnique (Wales) Limited (2018), where engineers prepared a report for Bridgend Council which identified areas of potential asbestos contamination but did not state whether there was a risk of further asbestos being found. The purchaser, BDW, cleared the site and found further asbestos contamination. BDW claimed that, had it known about the further contamination, a lower purchase price would have been negotiated. The engineers were not held to have a duty of care to BDW as their report was prepared only for Bridgend Council, and it had not been assigned to BDW. Therefore, BDW could not reasonably rely on the engineers to be responsible for compensating them if asbestos was found.