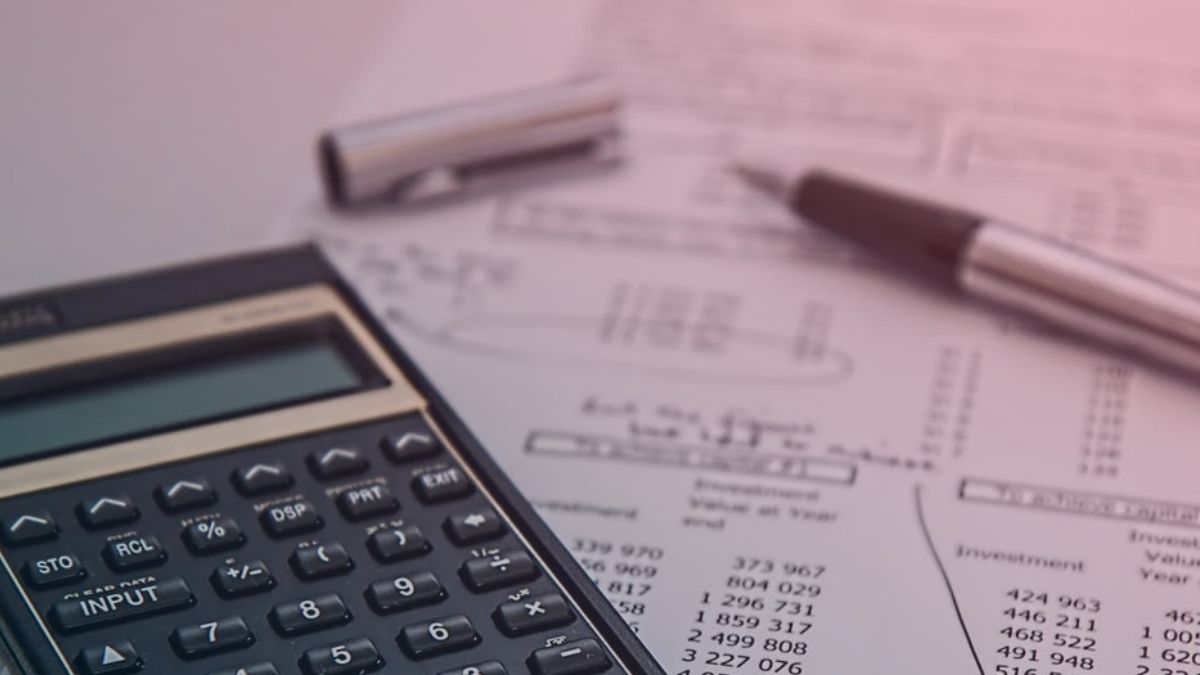 HMRC has recently published guidance on The Finance Act 2020, which introduced the principle of joint and several liability for company directors. The purpose of this reform was to make directors personally liable for outstanding tax where it is suspected that insolvency has been used to avoid paying tax.

There are four conditions that need to be satisfied for a joint and several liability notice to be issued by HMRC:

The individual must have had, in the last 5 years, a relevant connection to at least 2 ‘old companies’ which had been subject to an insolvency procedure and which had a tax liability, or, which had other outstanding tax matters, such as a tax return not being filed.

The definition of relevant connection is limited to that individual being a director, shadow director or a participator in the company.

A new company is or has been carrying out a similar trade or activity to any 2 of the ‘old companies’. Similar does not mean the same. However, it can include using the old business assets.

There must be an unpaid tax liability from at least one of the 2 relevant ‘old companies’. This tax liability must be more than £10,000 and be greater than 50% of the total amount of the companies’ liabilities to their unsecured creditors.

The extent of the liability in regard to the new company will be:

HMRC has, however, identified certain circumstances for which the new rules are not intended to apply.

If you think you might be affected by the above, get in touch with one of our Insolvency specialists today: Scott Porter, Tracy England, Lyndsey Squirrell or Hannah Dersiley.