Update on Naylor and others v Roamquest Ltd and another [2021]

Update on Naylor and others v Roamquest Ltd and another [2021] 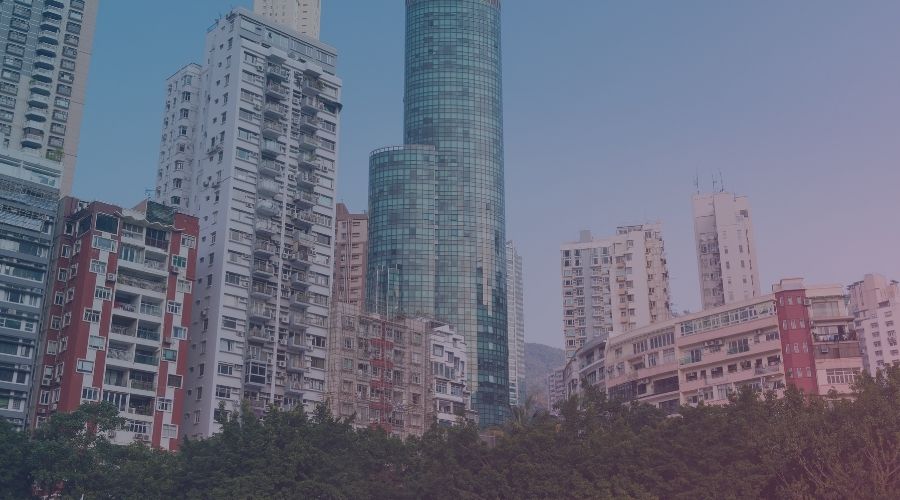 The full details of the background of this case is covered in our previous article (where can be found here). But very briefly, the claimants were leasehold owners of flats in a development that was constructed in 2014. The first defendant was the developer and freeholder of the properties and Galliard Homes Ltd, the second defendant, undertook the design and construction.

Following the Grenfell disaster, a number of tests were undertaken, and it was discovered that the building failed to comply with the relevant building regulations that were applicable at the time. A claim was made to NHBC under the Buildmark Policy for the necessary repairs; this covered most, but not all, the repair costs.

As the limitation period to make a claim was approaching, the claimants issued a claim against Roamquest and Galliard Homes for recovery of the losses not recoverable under the NHBC policy (e.g. the building insurance premiums, alternative accommodation costs and other defects that were not covered by the NHBC policy). The defendants applied to strike out this claim, and applied for summary judgment, on the basis that parts of the claim were speculative.

The Court ultimately did not strike out the claim or allow summary judgment. However, it was acknowledged that the claims were not pleaded sufficiently; the claimants were allowed an opportunity to re-draft their pleadings. Among other learning points from this case, it was highlighted that cladding claims needed to be particularised in the necessary detail in order to have a prospect of success.

Following on from the above judgment, in June 2021, the Claimants applied to the Court seeking an order to allow them to undertake intrusive investigations at the development. Their position was that the inspections were necessary in order to particularise the allegations that the replacement cladding, as well as other original materials, contained combustible materials and that the workmanship was defective. The claimants required Roamquest’s permission for the proposed investigations, because Roamquest was the freeholder of the building.

The Court holds the power to order inspections of buildings under CPR25(1)(c)(ii). When deciding whether or not the order should be made, the court considered:

The Court agreed with the defendant in relation to the allegations regarding defective cladding. There was no dispute about what design was used, so any design defect allegations could be determined on a review of the design documents. However, an intrusive inspection was allowed in respect of the initial remedial works, on the basis that the cladding could be fairly easily removed to determine whether there had been any defective workmanship in its installation. This order stated that the inspection would be limited to 12 panels of the claimant’s choosing, be subjected to the proper risk assessment and method statements and should be carried out by Galliard (the original builder).

However, the Court did not allow an intrusive inspection on those parts of the property where no remedial works had already been carried out. The Court considered that the claimants had not provided any good reason for the inspections to take place on these parts. While the claimants had the suspicion that there were defective works in the original installation, they had not provided any evidence to that effect to support the application.

This case illustrates the Court’s position on applications under CPR25(1)(c)(ii) for orders allowing inspections of properties. For people involved in fire safety and defective cladding matters, this decision provides valuable guidance on the formulation of applications.

The Court will take into account the nature of the allegations, the impact of any inspection on the residents and to what extent any claimant would have already had the opportunity to inspect the works. Importantly, the decision follows the line of the original judgment; any application must be particularised and contain a good reason for it to be brought.

Therefore, claimants should bear in mind that the onus is still very much on them to establish and plead their case in relation to cladding claims.

At Ellisons, we have a dedicated Building Safety team to assist you in any building safety matters. If you are a tenant, landlord, managing agent or contractor and you need advice on any aspect of building safety or cladding issues, please contact either Ian Seeley, Joe Brightman, Molly Frankham or James King.