Variation to terms and conditions of employment and unfair dismissal

Variation to terms and conditions of employment and unfair dismissal 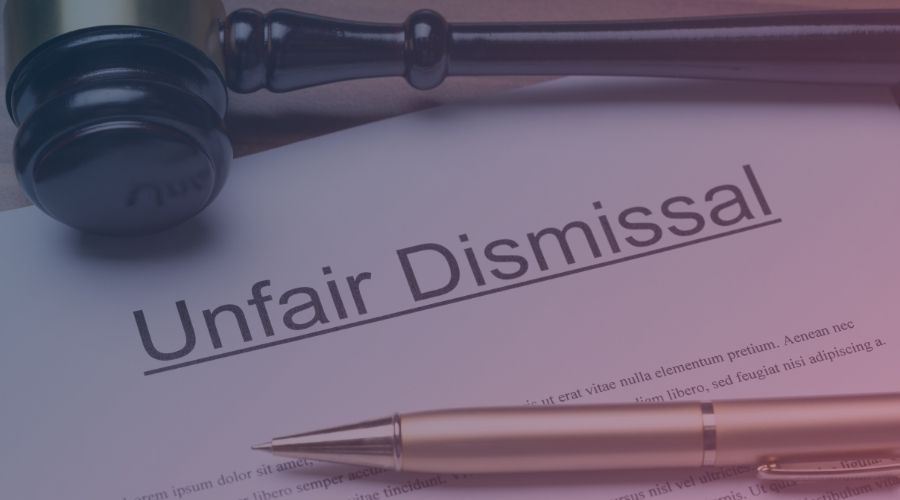 Where an employer dismisses an employee for refusing to agree to changes to terms and conditions of employment where there are “sound, good business reasons” for implementing those changes, will that dismissal be unfair?

Over the last year many employers have needed to make changes to terms and conditions of employment.  Generally, employees will agree to those changes.  However, if an employee refuses to agree to changes, an employer could consider dismissing the employee with an offer of re-engagement on new terms provided there are sound business reasons necessitating those changes.

A sound business reason is, of itself, generally not enough to render a dismissal fair; an employer will need to follow a fair procedure.  This was the failing of the employer, a firm of solicitors, in the recent case of Khatun v Winn Solicitors Ltd.

At the end of March 2020, following a downturn in work, Winn Solicitors (the Firm) decided to place approximately half of its staff on furlough, with the remaining staff to babysit the cases of the furloughed staff. Staff were asked to agree variations to their contracts or face likely dismissal.  They were instructed to sign and return the variation to terms within 24 hours.

The variation gave the Firm the ability to place an employee on furlough or to reduce their hours and pay by 20%, on five days’ notice. This was to be effective until 1 October 2020, with the possibility of an extension of a further three months according to business needs.

Ms Khatun refused to agree to the variation on the basis that she was continuing to perform her job (and more).   Ms Khatun did say that if she were to be furloughed or any other unexpected situation were to arise, she would consider a variation at that point.

Ms Khatun did not agree the variation and she was dismissed 48 hours after the initial instruction to sign the new terms.  She bought a claim for unfair dismissal.

The Employment Tribunal held the dismissal was unfair.

It accepted the Firm had “sound, good business reasons” for implementing the contractual variation; it had been reasonable to want to implement the measures at the time that it did, given the effects of the pandemic on the business.

The question then turned to whether the Firm had acted reasonably in treating that as a sufficient reason for dismissal. The tribunal considered several factors, including the fact that Ms Khatun was the only one out of over 300 employees who had refused to sign the variation, which the Firm argued was an indication that it had acted reasonably.

The Tribunal noted that, as all other staff had signed, the Firm would only have needed to have meaningful discussion with one staff member, the Claimant. The Firm had not reasonably explored alternatives to dismissal, rather the Firm had decided that if the Claimant did not agree they would proceed straight down the dismissal route.

The Tribunal were of the view that no meaningful consultation had taken place and that a reasonable employer would have taken more time to engage meaningfully with the Claimant, to address her concerns and explore alternatives to dismissal.

This judgment does not change the established legal principles.  However, it serves as a reminder to employers that when seeking to implement a variation to terms and conditions, if the variation proposed cannot be agreed, it should consult and reasonably consider whether there are any alternatives to dismissal.

Trade Unions have called for the practice of dismissing and re-engaging to bring about changes to employees’ contractual terms to be banned.  Opposition MPs urged the Government to commit to addressing this issue in the Queen’s Speech on 11 May 2021.

Last year, the Government asked ACAS to gather evidence and produce a report on the use of fire and re-hire. That report was received by ministers on 17 February 2021.  It has not yet been made public. ACAS has refused to disclose the report on public interest grounds, including the need for ministers to consider the advice “privately and without disruption”.

The Government accepts that it needs to protect workers from unfair practices, however it recognises that businesses should be allowed to take difficult decisions as necessary to safeguard their commercial viability.   The Government will set out any proposed steps in due course.