Will Inheritance Tax be due on my family member’s Estate?

Will Inheritance Tax be due on my family member’s Estate? 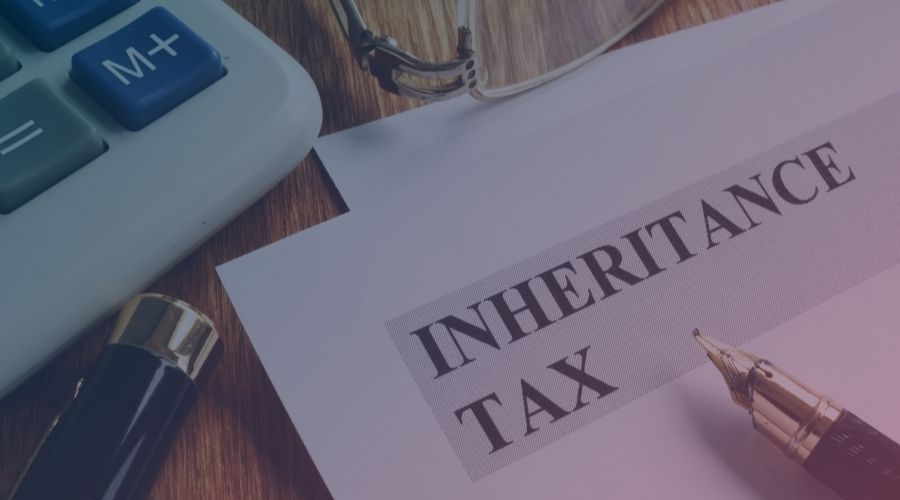 Sadly many of us will, at some point in our lives, experience the probate application process. Not only can that be a daunting prospect at a time when you need it least, with so much information online it can also be very difficult to find the answers you need to proceed. Not least, it can be trying to muddle through the minefield that is inheritance tax.

Many assume that inheritance tax is due on all Estates, that is not the case. In fact, latest government figures show that only around 4% of Estates actually result in an inheritance tax charge. So when is an Estate liable for inheritance tax? That all depends upon the value of an individual’s Estate and their own personal circumstances.

Once you know the value of the Deceased’s Estate, you can then consider the tax allowances available. The first of these, which is available to everybody despite the size of their Estate, is known as the ‘nil rate band’. This is an inheritance tax free allowance of £325,000. For those whose Estate is less than this sum, there will be no inheritance tax payable. If an Estate exceeds this amount, there may be additional allowances that can be claimed to further reduce the inheritance tax due.

If Mr Jones’ Estate had passed in part to his son and in part to Mrs Jones it would only be possible to utilise a proportion of his nil rate band allowance when Mrs Jones subsequently passed away.

In addition to the basic nil rate band, in 2017 an additional allowance was introduced for those leaving property on their death to children or grandchildren. At present this allowance is an additional £175,000, and as with the basic nil rate band can be transferred between spouses leaving their Estate’s to one another on the first death. The allowance can only be claimed up to the total value of the property, so for example, if the Estate comprises a property worth £150,000, only £150,000 can be claimed.

To claim this allowance in its entirety, the Deceased’s Estate must total less than £2,000,000, however for those Estates totalling up to £2,200,000, a reduced allowance can be claimed.

By way of example, Mr Smith who is unmarried, passes away leaving his entire Estate, worth £500,000 to his son. Mr Smith owns his home at the time of his death. In addition to the basic nil rate band of £325,000, the residence nil rate band of £175,000 can be claimed against Mr Smith’s Estate. His allowances therefore total £500,000 and as such no inheritance tax is due.

There are a number of other reliefs and exemptions which can be claimed in certain circumstances. These include reliefs for certain businesses and exemptions for assets passing to a charity.

For any amount exceeding the allowances available to the Estate, and to which no exemptions or reliefs apply, the standard rate of inheritance tax is 40%. This is the case unless at least 10% of the Estate is passing to a registered charity, in which case this rate is reduced to 36%.

At Ellisons, our specialist Wills, Trusts and Probate Solicitors are able to advise you on the probate process, inheritance tax and estate planning. The team has a breadth of experience which enables us to assist you with planning ahead and making sure your family is provided for in the future. Contact the Team on 01206 764477 or email us at [email protected].