William and Harry, and your land

William and Harry, and your land 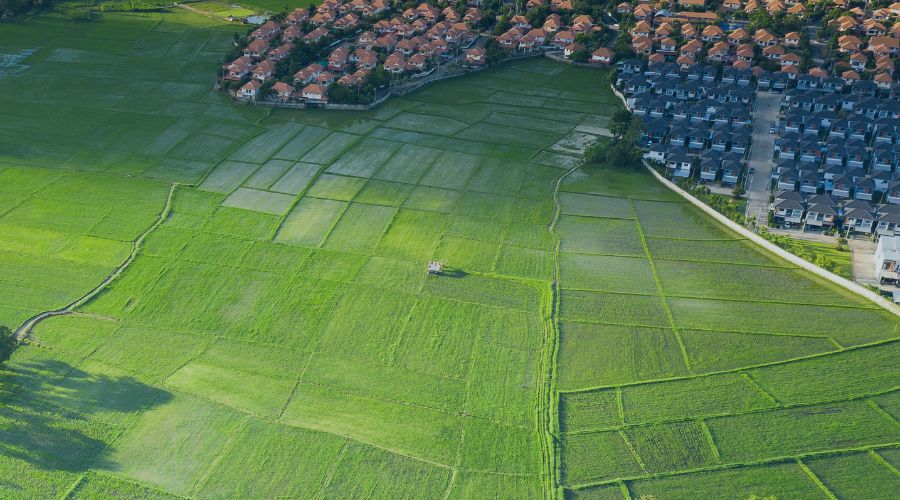 If you have ever purchased a house then you will know that after the sale of land the purchaser must be registered at HM Land Registry as its owner.  You may not have considered what would happen if your solicitor failed to properly register the sale by mistake, but that does happen more often than might be expected.  In that case the sale can be rendered void, meaning the seller still owns the land, or the seller might hold the land on trust for you.  A failure to register a sale is a simple matter to deal with nine times out of 10, but if the seller has ceased to exist before the problem is discovered things can become a little tricky.

The reason for that concerns the long ago exploits of a pair of royals called William and Harold.  I would qualify what follows by saying that I am not a historian, and it is possible that my retelling of events has been distorted by my viewing them through the prism of contemporary social norms, so what follows might not be entirely accurate.

William the Norman had his eye on becoming King of England and Wales.  He might have fancied Scotland too, but they were a different breed and best left alone.  Harry, a cousin of some variety (probably) was the preferred contender to the throne and had been crowned in early 1066.  William, disgruntled at being made a spare, marshalled his forces and set off for England to have it out with Harry.  Harry famously took a defensive position and got shot in the eye.  In a shocking display of toxic masculinity, William travelled the land bragging about how many Anglo-Saxons he took out and named himself or became known as “William the Conqueror”.

William also decided that all the land in England and Wales was his.  Not everyone agreed, so William would visit them to explain that he had been through a very traumatic event so they should respect his truth (probably), and with his army nodding sagely behind him the Anglo-Saxons fell in line.  And so, the Crown came to own all the land in England and Wales, and it remains thus.

William then set about granting bits of land to barons in return for services given to the Crown, such as the provision of knights for his army.  The land was not theirs of course, they just had use of it, and they had better do what William said or else. The different ways in which the land could be held would change over time and would be given wonderful names such as “frankalmoinage” or “castle-guard”, describing the services provided or the use of the land.  The tenure could be either free-hold, being hereditable and lasting forever, or non-free, terminating on death of the tenant or at some specified time.

In 1660, amid a slew of controversy and public concern about whether this country really needed a monarchy, all tenures requiring that services be given to the Crown were abolished.  Since 1925 only two types of legal estate in land exist: A type of free-hold estate now usually referred to as the freehold, and a type of non-free estate usually referred to as a lease.   When someone now says that they own their land what they really mean is that they own the freehold in it, rather than a lease or some other lesser right or interest.

When a lease ends the land reverts to whomever granted it, known as the “landlord” or less commonly the “reversioner”.  The same is true of a freehold, but very broadly speaking the Crown is the “landlord”.  Unlike a lease, which usually terminates at the end of the term, a freehold can only come to an end if the freeholder dies without heirs or if a company that owns it is dissolved.  When this happens, it is said the land will “escheat” to the Crown.  A few hundred freehold estates escheat to the Crown in this way every year.  It is possible that the land does not escheat but instead becomes bona vacantia (literally “vacant property”), but it is not necessary to complicate things with that here.

So, if the freehold of your property was still owned by your seller when the seller ceased to exist, then it is quite possible the freehold has ended as well, leaving you with nothing and the Crown holding “your” land.   You will not however arrive home one day to find Prince William on your couch angrily flicking through Netflix, because in most parts of England and Wales the Crown is now represented by the Crown Estate, which is a separate entity from the monarchy, and is used to fund the government.  If the land is within the Duchies of Lancaster or Cornwall then it is ultimately owned by King Charles or Prince William, but land that escheats to their Duchies is sold and the proceeds given to charity, presumably to avoid any PR fallout.

Fortunately, if what you thought was your land does escheat to the Crown, all is not lost.  You can make an application to Court to have the freehold regranted by the Crown and vested in whomever has a right to it.  If a third party has already purchased the land from the Crown you may only be left with a claim against your former solicitors for negligence, but that is highly unlikely to happen to a residential property, and if you are in actual occupation of the land then your rights will probably trump those of any third-party purchaser from the Crown.