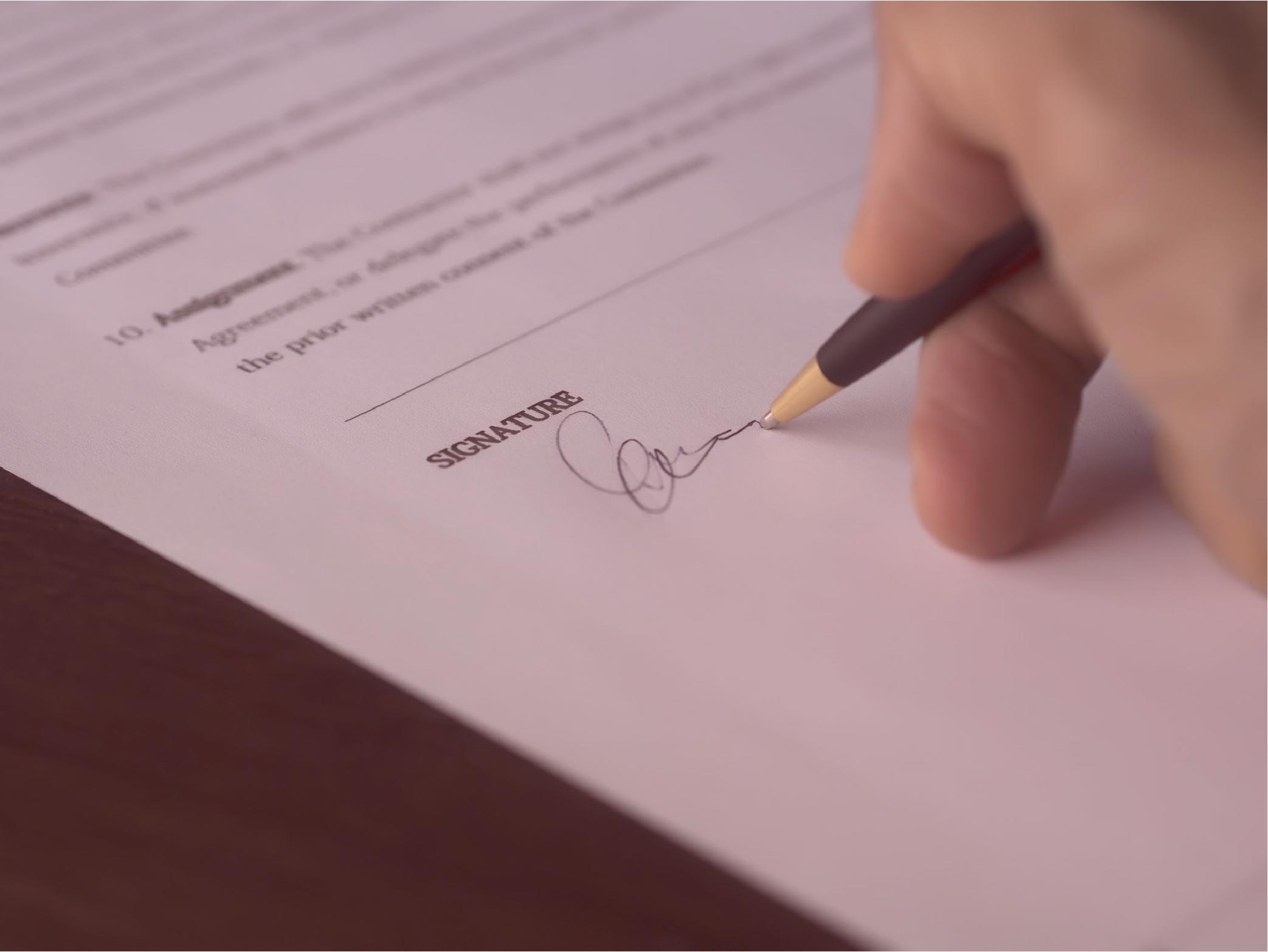 The High Court has recently considered whether a deed could be considered ‘validly executed’ by an individual where the witness had signed the deed at some point subsequent to its execution by the executing party, and not in their presence. A borrower sought to challenge the validity and enforceability of two commercial mortgages on a number of grounds. One of the grounds were that the mortgage deed had not been properly executed as the attesting witness had not signed the deed at the same time as the borrower. Instead, they had signed the deed without the borrower being present.

Section 1(3) of the Law of Property (Miscellaneous Provisions) Act 1989 was highlighted to the Court. This provides that an instrument is ‘validly executed’ as a deed by an individual if, and only if, it is signed by the individual in the presence of a witness who attests the signature. The borrower in this case did not dispute that she had executed the mortgage deed in the presence of a witness. However, she contended that section 1(3) of the 1989 Act required both the person executing the deed and the witness to be in each other’s presence when signing the deed.

The Court disagreed with this contention and found that this did not invalidate the deed. The court held that, while it was necessary for the person executing the deed to sign in the presence of a witness, there was no additional requirement for the witness to sign in the presence of the executing party. The Court suggested that this interpretation was incorrect and not been intended by those who drafted the Act at all.

In short, the executor of a deed must sign the document in the presence of a witness. The witness does not need to sign the document (attesting the executor’s signature) in their presence. This can be at a subsequent time. However, it is interesting to note that the borrower was successful in other claims based on secret commission and unfair relationship. This case is unlikely to come as surprise to many, however it is useful to have a High Court judgement to confirm the same.