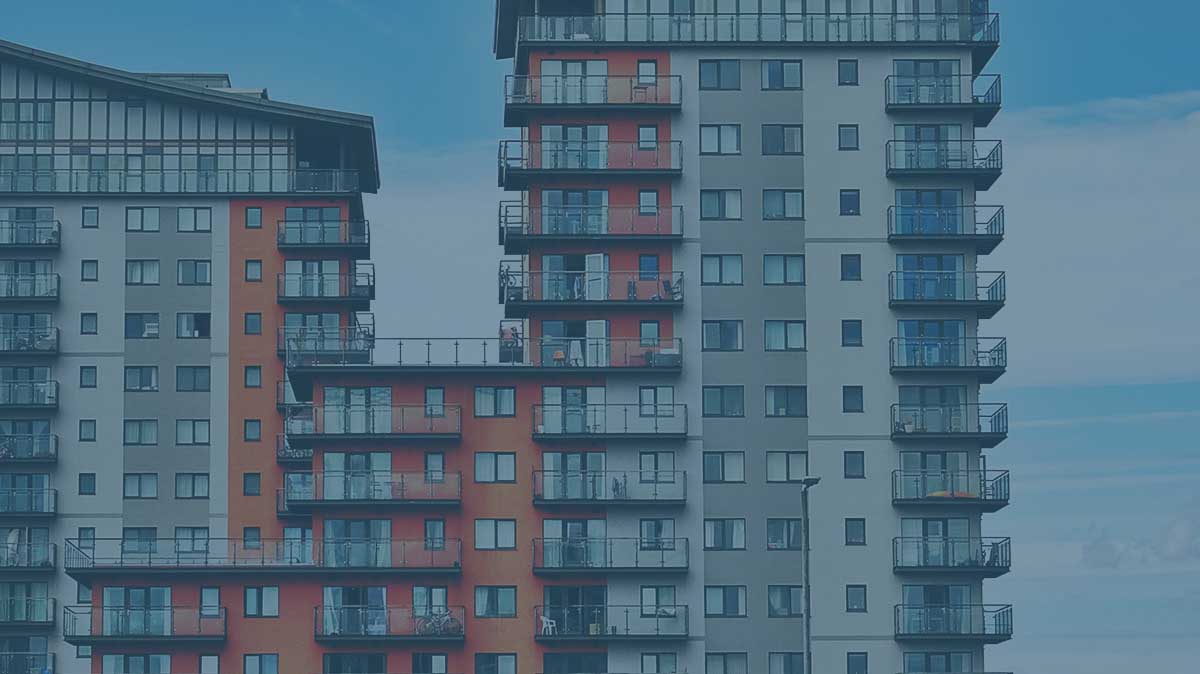 The Government has recently published the Building Safety Bill, which is its attempt to respond to the issues raised by the Grenfell Tower fire, which were highlighted by the independent Hackitt Review.  The Bill follows on from the “Building a Safer Future” Consultation in 2019.

The Government has described the Bill as providing the “biggest improvements to building safety in nearly 40 years”.

Key to the Bill’s impact will be the introduction of the Building Safety Regulator, and the introduction of the concept of a “higher risk building” (HRB).  The latter will be defined in secondary legislation and is likely to be determined by reference to a number of factors, including a building’s size, design, use, purpose and other characteristics.  However, what is almost certain is that multi-occupancy residential buildings will feature within the definition.

The Building Safety Regulator will be a division of the Health & Safety Executive.  Its role will be to implement a new, stricter regulatory regime for HRBs and it will act as the building control authority for those buildings.  It will also have a role in overseeing the safety and performance of all buildings; and in assisting and encouraging competence throughout the built environment industry.

The Building Safety Regulator will have powers to enforce its role by prosecuting existing Building Act 1984 offences and new offences which will be introduced by the Bill.  Its powers will include the service of Compliance Notices (requiring non-compliances to be remedied) and Stop Notices (requiring the immediate cessation of ongoing work).  It will also have powers to enter sites or buildings to check compliance.

As regards HRBs, the new safety regime will exist throughout a building’s design and construction phase; and its occupation phase.

During the design and construction phase, the safety of an HRB will be ensured by the introduction of a duty-holder regime similar to that under the CDM Regulations 2015 (i.e. client, principal contractor, principal designer, contractor and designer).  The Bill will introduce competence requirements for each duty-holder and those requirements will be expanded upon in accompanying Approved Documents.

Running alongside the duty-holder regime will be the Gateway Regime, to ensure that all those involved in a HRB project give express consideration to building safety issues at three points during the design and construction process, namely at the planning stage (where the Building Safety Regulator will be a statutory consultee on planning permission applications in respect of HRBs); at pre-construction phase (where, in a process similar to the deposit of full plans under Building Regulations, construction will not be able to commence without the Building Safety Regulator approving the safety aspects of the design); and at completion (akin to the issuing of a Building Regulations certificate, where each duty holder will be required to provide prescribed documents before the Building Safety Regulator will issue a completion certificate).

As regards ensuring safety during the occupation phase of a HRB, the Bill proposes the introduction of an Accountable Person and a Building Safety Manager.

The Building Safety Manager will be responsible for the day-to-day management of fire and structural safety within the HRB and will be required to demonstrate their competence before their appointment will be approved by the Building Safety Regulator.

The Bill also confirms that long leaseholders will have to pay their fair share of the reasonable costs incurred by the Accountable Person in carrying out approved safety measures, if necessary by the implication of terms into a lease.

Aside from the introduction of the Building Safety Regulator and the concept of HRBs, the Bill proposes significant amendments to the monitoring of the performance of Building Control Officers and Approved Inspectors.  The current regime will be replaced with a regime of Building Control Approvers and Registered Building Inspectors; and the Building Safety Regulator will maintain a register of both and will require all such individuals to comply with a code of conduct, which will contain sanctions (and possible criminal proceedings) for misconduct.

Other proposed developments of note include the introduction of powers to regulate all construction products used in the UK market, by the designation of those products as either “designated products” (akin to those currently regulated under the Construction Products Regulations 2013) and “safety critical products”, in respect of which a separate statutory list with separate regulatory requirements will be maintained.

Additionally, in an effort to address concerns over the lack of formal CPD requirements for architects, the Bill will empower the Architects Registration Board to monitor the competence of those listed in the register; set criteria against which competence will be measured; and to remove architects from registration in the event that their competence falls below specified criteria.

Finally, the Bill proposes the introduction of a New Homes Ombudsman, to allow better regulation of new developments.  Details will be provided in secondary legislation.

The Building Safety Bill is an ambitious legislative proposal in response to a tragic incident.  If enacted in its current guise it will have effects that will ripple through the construction industry for years and should play a significant role in improving standards and safety.  It remains to be seen how quickly the Bill makes its way through the parliamentary process and what changes might occur during that process.  However, much of what is proposed is likely to have cross-parliamentary support and so the Bill as it currently stands gives a reasonable indication of the changes we can expect to see.