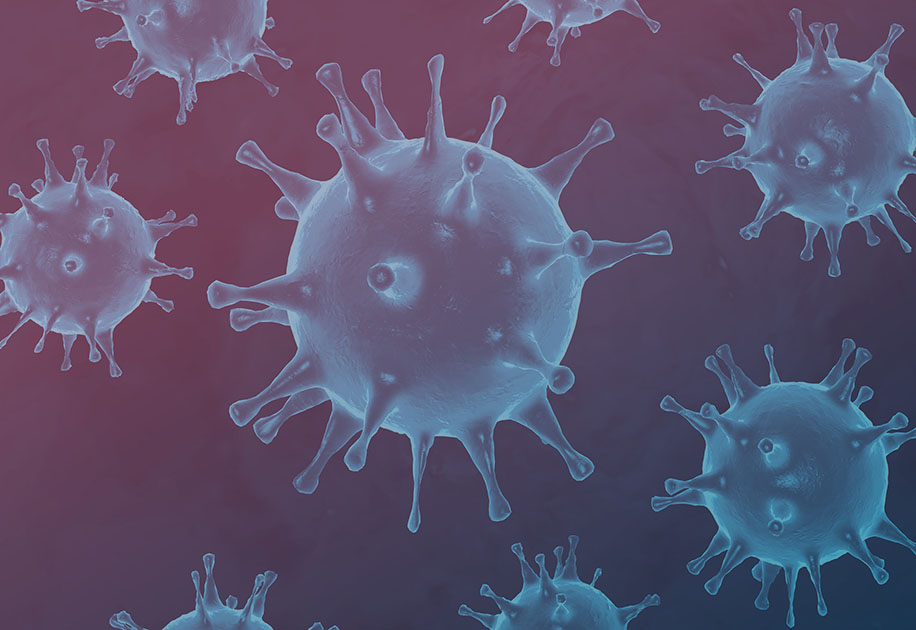 After the initial announcement, we had a painful wait of just under a week for Government guidance to be issued. This raised as many questions as it answered and thankfully the Guidance was updated on 4th April 2020. A link to that updated Guidance is here:-

Whilst the Guidance has proven extremely useful, there are still some unanswered questions and a number of these are tackled below as well as in the FAQs feature found here: FAQs For Employers.

As we know, in short, the cost of up to 80% of the wages for employees who are designated as furloughed, up to a maximum of £2,500 per calendar month can be reimbursed through the Scheme along with employer’s National Insurance and minimum pension auto-enrolment contribution on that sum.

We now know you can claim for any regular payments you are obliged to pay your employees. This includes wages, past overtime, fees and compulsory commission payments. However, discretionary bonus (including tips) and commission payments and non-cash payments should be excluded.

The updated Guidance also clarifies that the costs of any other non-monetary benefits will not be reimbursed. Similarly, benefits provided through salary sacrifice schemes (including pension contributions) that reduce an employee’s taxable pay should not be included in the reference salary. Normally, an employee cannot switch freely out of a salary sacrifice scheme unless there is a life event but HMRC have confirmed that COVID-19 counts as a life event that could warrant changes to salary sacrifice arrangements, if the relevant employment contract is updated accordingly.

Furloughing must last a minimum of 3 weeks. The updated Guidance has clarified helpfully that workers may be furloughed and taken back to work and then re-furloughed, provided each period of furlough lasts at least 3 weeks.

We also have confirmation as to whether a number of different categories of people are eligible for furlough:-

So called Shielding Employees (ie those in the most vulnerable groups who have been advised to work from home if possible for 12 weeks), and indeed those caring for such people, can be furloughed if they are unable to work from home and would otherwise be laid off.

Employed Company directors and salaried LLP members can also be furloughed, including employed directors of a personal service company.

Apprentices can also be furloughed and can continue their study whilst doing so.

The HMRC Portal is still not yet available and it remains to be seen how soon it is before this goes live and what if any teething issues there may be. The Government’s commitment is that this is all up and running by the end of April if not sooner.

For individual businesses, it is a matter of assessing your own requirements and who may or may not be appropriate to furlough as well as looking at immediate and long-term cash-flow forecasts and potential issues. The main initial feature of furlough and considering its suitability is that it is question of having the ability to pay wages in order to be reimbursed at least initially. The aspiration then seems to be that once the Scheme is up and running you will receive the money in order then to be able to pay your furloughed employees. This is evidenced in the updated Guidance which specifies that all monies received through the Scheme must be passed on to the employee.

Furloughing is not a completely cost neutral situation for employers, but it is designed to safeguard jobs. Again employers need to be thinking about strategy and how their business may look once we come out of the other side of an initial furlough period and in the longer term. If some jobs are likely to be lost in any event, then furlough may not necessarily be the answer. This decision however needs to be balanced against the cost of potential redundancies in the meantime and of course the impact on individuals who may be long serving loyal employees. The cost of redundancy payments cannot be recouped through scheme.

The Scheme is originally going to run for three months, however in reality for many this is only two months because it will end as at the 31st May unless extended. The three month period really is only available for those who had initially been made redundant, say shortly after the beginning of March and have since been reinstated in order to be placed under the Scheme.

Some businesses have faced abrupt compulsory closure and furlough has ostensibly been automatic, as a consequence. The updated Guidance has clarified that furloughing must be confirmed in writing.

Best practice for employers generally however is firstly that unless an employment contract provides for furlough, which is unlikely in the absence of traditional lay-off clauses, consent to being furloughed is important, as a variation to an employment term. Equally consent to any reduction in pay or other terms is essential. For the most part it seems that with good communication and prior warning, consent is generally freely being given. Where there are grumbles, negotiation on an individual basis can often iron out particular concerns and provide reassurances.

Undoubtedly as the crisis continues, there will be further conundrums that employer’s face including dealing with annual leave whilst on furlough, notification of pregnancy, ill-health, working on the side, and even potential disciplinary issues.

Picking up on a few of these, annual leave is one area where even the updated Guidance is somewhat lacking. We have a number of bank holidays coming up in April and May. ACAS have recently updated their guidance in connection with the carrying over of annual leave for up to two years as introduced by further emergency regulation. One of the examples they give is where annual leave otherwise has not been possible to take due to an individual being furloughed.

There is by no means consensus among the legal profession and academics as to whether this is a correct interpretation and therefore that no annual leave could be taken during furlough even if pre booked. It also begs the question as to whether this also applies to bank holidays. Guidance on this cannot come soon enough.

The question of undertaking other paid work during furlough also remained unclear until 4th April and now it seems that this is possible “where contractually allowed”. If this is currently prohibited in your employment contracts this could be varied by consent, subject to your approval of the other work proposed and it not being for a competitor or otherwise conflicting for example.

HMRC have made it clear that they will have the ability to retrospectively audit and scrutinise claims made under the Scheme and in order to uncover abuse and fraud for example. Where claims have been made which fall foul of the Guidance, employers may be ordered to reimburse sums received.

Many employers have faced conundrums already where, for example, staff who have recently resigned have found their new jobs are no longer available to them and have appealed to their former employer to take them back to be furloughed. Currently the Guidance does not permit reinstating these employees for furlough purposes if this happens, however we understand this may yet be clarified, although it hasn’t featured in the most recent updated Guidance.

A final observation is the very last heading in the guidance and where “what he gives with one hand he taketh with the other”. This is the fact that corporations must declare all reimbursed sums received under the Scheme as income for corporation tax purposes for example.

We will update you on our dedicated website pages as and when the Guidance is updated and we know more, but for further advice or assistance on these issues in the meantime please contact any member of the Employment Team.

This article is accurate as at 4 April 2020. Please check our website at Ellisons COVID-19 Business Support for up to date developments.