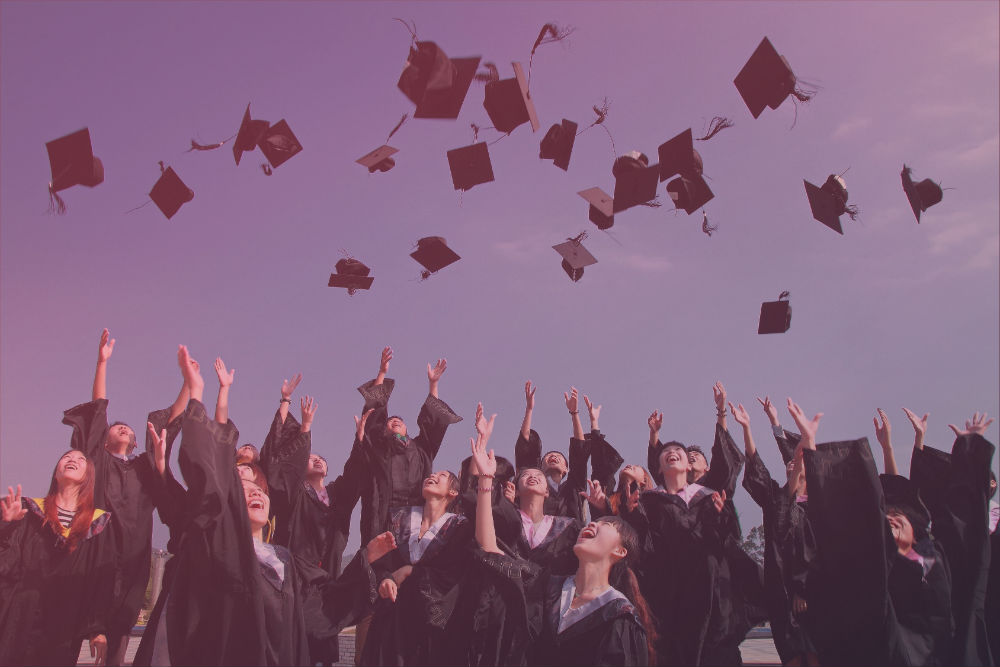 The Government have recently announced a number of changes to the Immigration Rules.  At the end of last year, the Government also announced their policy on the UK’s future skills based immigration system which is due to be implemented in 2021.   There is however no firm implementation date.  Previously, the Home Office operated a Tier 1 (Post Study) worker category which enabled UK graduates to stay on in the UK in order to work following graduation.  The Government however abolished this scheme but they have now made a further announcement regarding the two year Post Study Work Route.

The new Post Study Work Route will be open to all international students who are in the UK with Student permits.  Precise eligibility criteria are yet to be released by the Home Office but it is anticipated that the new route would apply to students who start courses in 2020 / 2021 and the route will apply to any career or position of the students choice, for two years after completing their course of studies.  Many details however are still currently unclear but if the scheme which was previously abolished by the then Home Secretary, Theresa May, is introduced, it will introduce a lot more flexibility for students to continue working in the UK following graduation and this would put the UK on par with other countries such as Canada and the United States where students are permitted to remain in the UK to work for several years after graduation.

For advice on this or any other immigration matter, contact Sohan Sidhu.