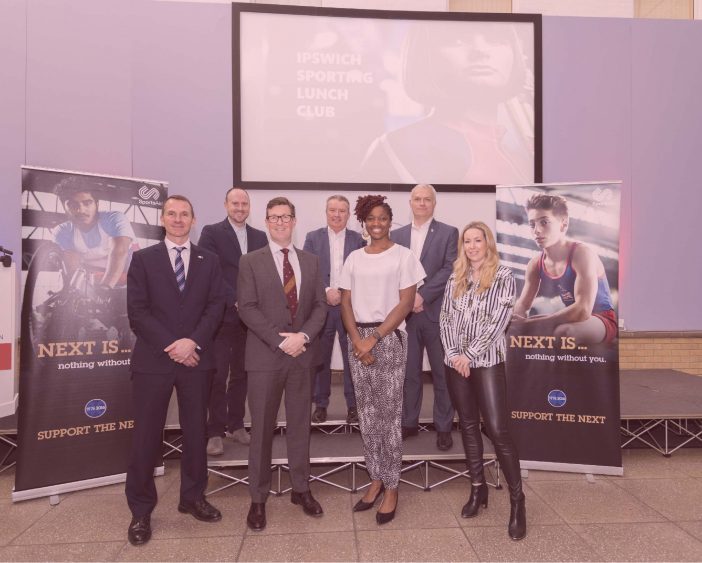 Suffolk golf prodigy, Lily May Humphreys from Sudbury has been recognised for her continued outstanding performances on the golf course both at home and abroad.

The 17-year-old was presented with a SportsAid grant of £1,000 by former England Netball Captain Ama Agbeze at the latest Ipswich Sporting Lunch Club event at Wherstead Park near Ipswich.

Humphreys, who is the current Welsh Ladies Amateur Open Champion, Irish Women’s Amateur Champion and English Women’s Amateur Open runner-up, said she was ‘delighted’ to be supported by SportsAid. She said “travelling nationally and internationally to play golf is really expensive. I am so grateful to SportsAid for supporting me again. It gives me great confidence to be the best I can be and hopefully, one day, reach the very top of the sport.” 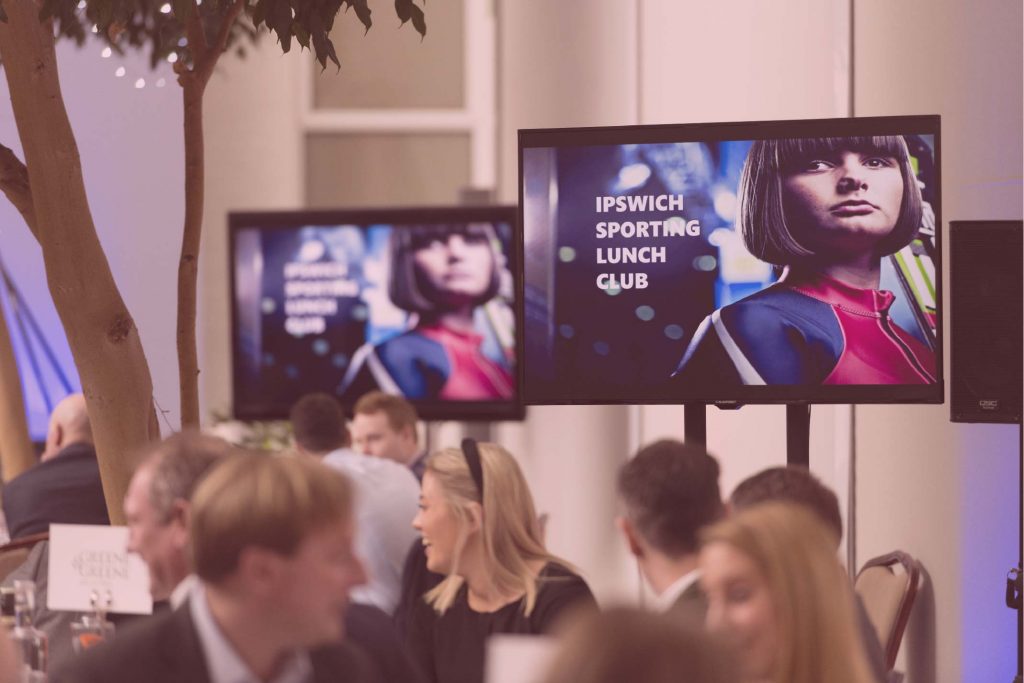 Each year the businesses come together to host two fundraising lunches for over 200 local business people at the East of England Co-op’s Wherstead Park near Ipswich. The money raised through the lunches helps SportsAid (the National Charity for Sport) provide financial support to some of Suffolk’s most talented and exciting up and coming young sportsmen and women.

Each lunch features a guest speaker from the world of sport with the latest lunch welcoming netball star Ama Agbeze.

Agbeze, and her team, were responsible for one of the greatest sporting moments of modern times when they beat overwhelming favourites Australia 52-51 in the final of the 2018 Commonwealth Games in Australia with a goal in the last second of the game.

England’s spine-tingling, monumental victory over Australia was their first ever in a major tournament and was a defining moment for netball in the UK. With the match watched live by 2 million people, it propelled the sport into the spotlight, helping the team win the Greatest Sporting Moment award, at the BBC Sports Personality of the Year awards and then, perhaps more significantly, Team of the Year, where Agbeze and her team beat Gareth Southgate’s World Cup squad to the title.

At 6ft tall, Ama is a towering, powerful presence. She made her international debut in 2001 and went on to win 100 England caps. 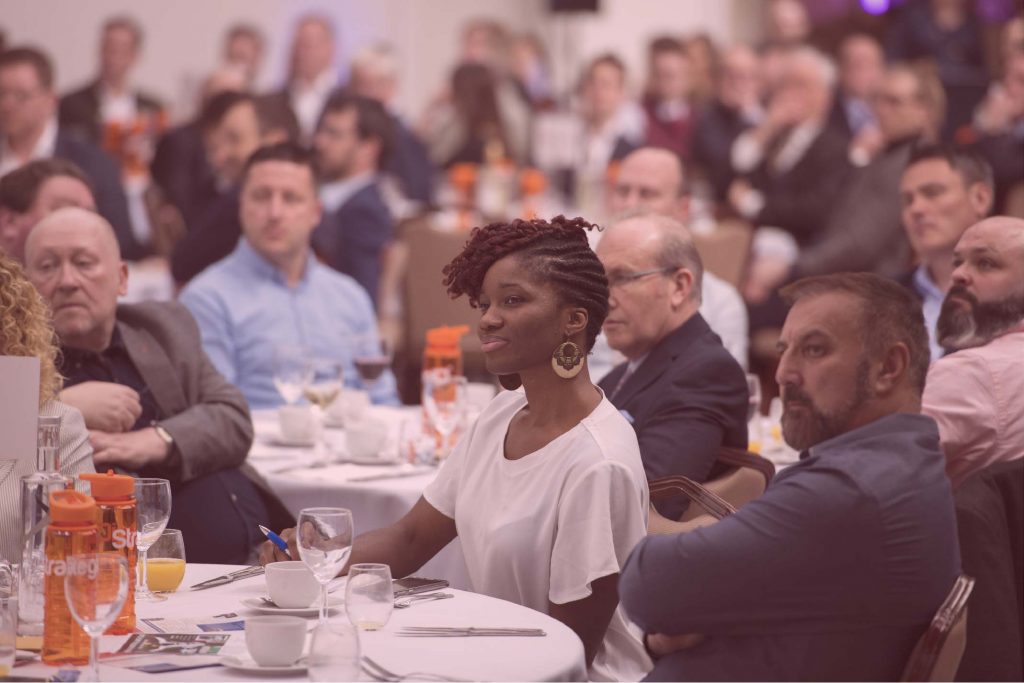 She said “SportsAid is a wonderful charity. They get behind the next generation of sporting stars at an incredibly important time in their careers when there’s little other support available. They play a hugely important role in British sport.”

Speaking on behalf of the sponsors, Andy Smith from StrategiQ said “I speak for all the sponsors when I say that we are proud to do our bit to help local young people who dream of succeeding on the biggest stages in the world. Lily is a wonderful example of the depth and richness of talent that we are lucky to have in the county.”

SportsAid Trustee Adam Baker added “SportsAid is extremely grateful to each, and every one, of the sponsors for their generous support of young sportsmen and women from Suffolk. Without them we simply wouldn’t be able to help so many young people from the county.”

To date SportsAid Suffolk has raised and distributed over £¼ million to young people in the county.

The next lunch will take place on Friday 25th September 2020 when former England football international Paul Merson will be guest of honour. Any businesses wishing to attend should contact Adam Baker at [email protected] for information.