The potential impact of Brexit on Employment Law

The potential impact of Brexit on Employment Law 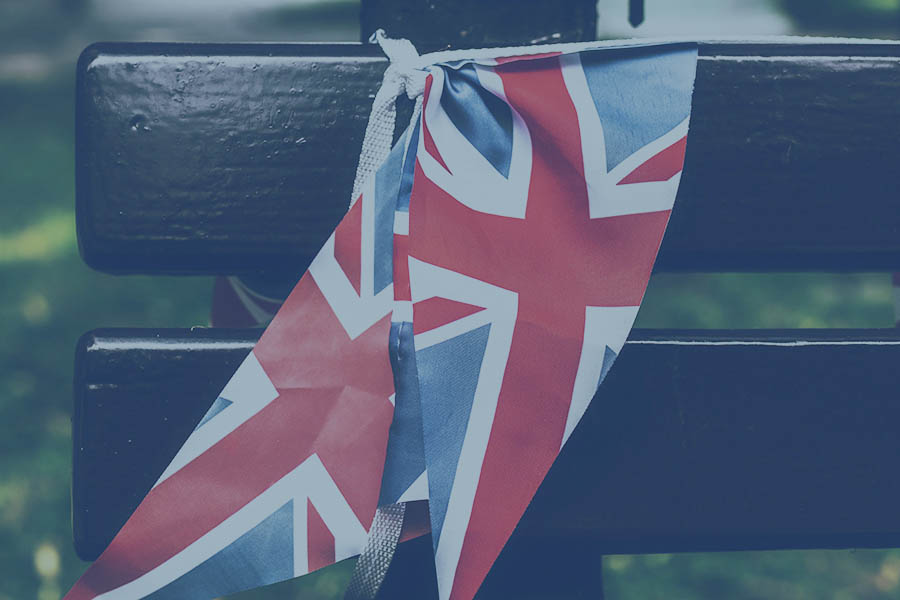 Most EU-derived employment legislation will remain applicable in the UK immediately after the end of the transition period, unless and until altered by the government.

On 6 March 2019, the government published a Policy paper, Protecting and enhancing worker rights after the UK withdrawal from the European Union, in which it committed to ensure that UK workers’ rights remain aligned with EU employment protection even after the UK’s withdrawal and in doing so proposed draft clauses to include in the EU (Withdrawal Agreement) Bill.

In reality, these provisions were merely reporting obligations and would not enshrine workers’ EU-derived rights or commit the UK to keeping a pace with EU legislation on workers’ rights after the end of the transition period.

Following the General Election on 12 December 2019, the European Union (Withdrawal Agreement) Bill was reintroduced into Parliament in an amended form that did not include these provisions and they are also not included in the final Act. The government has said that it will introduce an Employment Bill, but it is currently unknown whether this will include any specific provisions dealing with divergence from EU standards.

For the time being therefore, other than in some very specific sectors (eg Finance), or in connection with freedom of movement and immigration, there is not anticipated to be any significant immediate changes to employment law and workers’ rights.

The shape of a deal brokered over the next few days or weeks, may also influence this if a level playing field on such matters is or is not agreed. What the future may hold is unknown therefore at present, but some key areas have been the subject of repeated speculation:

All of this is speculation at present. We will be keeping an eye out for any changes which actually do transpire, and will update you as and when.

This article is accurate as at 4 December 2020.