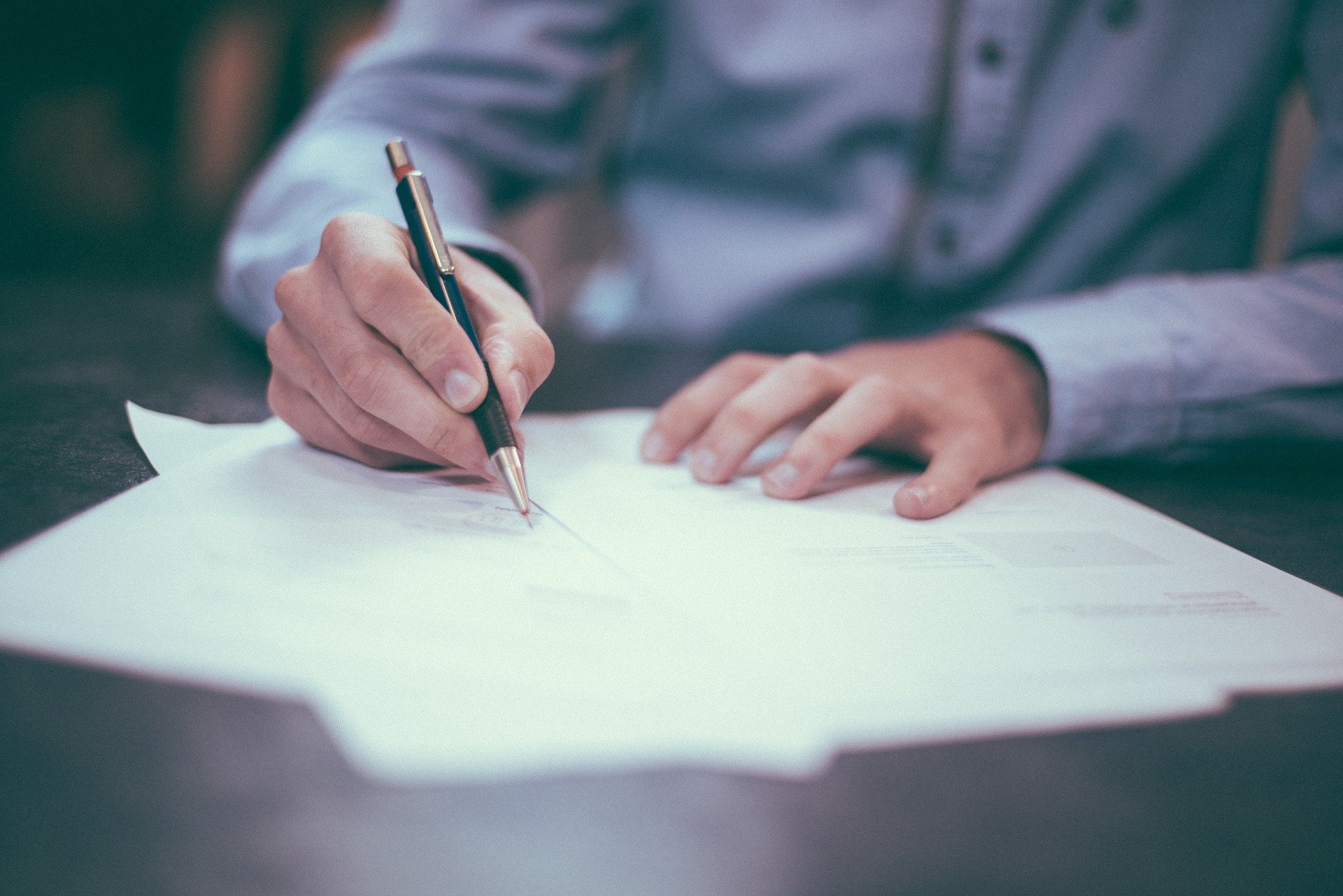 In uncertain times, and at times where there are significant changes affecting us all (such as Brexit), parties may look to escape their contractual obligations by reason of the contract becoming frustrated.

A contract may be discharged on the ground of frustration when something occurs after the formation of the contract which renders it physically or commercially impossible to fulfil the contract, or transforms the obligation to perform into a radically different obligation from that undertaken at the moment of entry into the contract.

The Test for Frustration

The courts have, over the years, applied differing tests when it comes to frustration. This has ultimately led us to an approach which seeks to take account of all the facts and circumstances of each case when deciding whether a contract has been frustrated, rather than developing a single test for frustration.

That said, generally speaking a frustrating event is an event which:

The doctrine of frustration has been around since the 1800s, so there is no shortage of case law to look at. Some examples of events leading to frustration are:

Brexit as a frustrating event

As we have seen above, a frustrating event must be beyond what was contemplated by the parties at the time of the contract. Ultimately, this means that the more recent the contract, the less likely Brexit might be a frustrating event. This is because, as time goes on, it is becoming more obvious that there will be disruption, even though such disruption is not yet known in full.

However, where parties have entered contracts before Brexit was foreseeable and can show a common purpose to their contract that specifically depended on the UK remaining in the EU for example, the courts may well look at this differently.

That said, whether the courts will allow the scope of the doctrine of frustration to extend to cover a significant political event, such as Brexit, remains to be seen.

This serves as a good reminder of how difficult it is to prove frustration and, unless there is some form of illegality or genuine block to performance, Brexit may not be seen as a frustrating event.