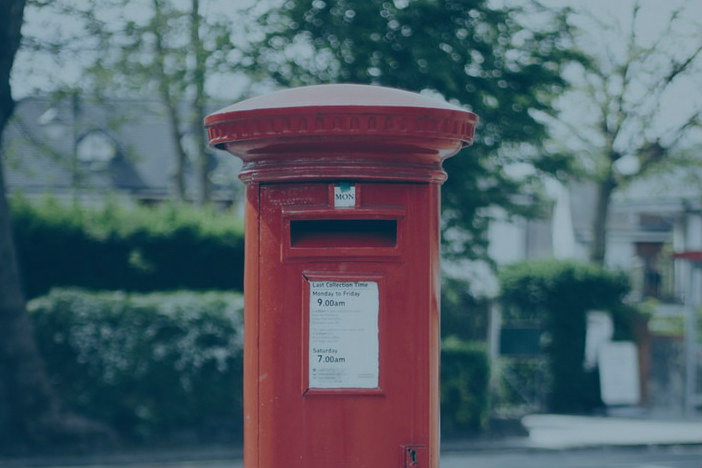 Can a dismissal be unfair where the real reason for the dismissal is hidden from the decision-maker?

The Supreme Court has handed down its decision in an appeal that concerned whether an employee’s dismissal could be automatically unfair on the grounds of whistleblowing, even where the dismissing officer did not know that protected disclosures had been made and had been misled by the employee’s manager to believe that the reason for dismissal was poor performance (Royal Mail Group v Jhuti [2019]).

Miss Jhuti was employed by Royal Mail, initially on a six-month trial period.  During the trial period she could be dismissed on one week’s notice.  Soon after starting, she began to suspect that members of her team were violating regulatory guidance.  She informed her manager, Mr Widmer, of her suspicions in several emails and then met with him.  Mr Widmer’s reaction was to question her understanding; he observed she was on trial and that her allegation could cause problems for everyone.  He suggested that she retract the allegation and admit she had made a mistake.  He also for the first time said she was failing to meet the requirements of the role.  Upset by his reaction, and fearing for her job, Ms Jhuti retracted the allegation.

Ms Jhuti sent an email to HR to complain about her treatment.  Nothing was done and a further email was sent in which she complained of bullying and harassment which, she believed, was because of her disclosures.

In due course, and after Ms Jhuti had been signed off sick, Royal Mail decided to appoint another officer, Ms Vickers, to decide whether Ms Jhuti should be dismissed for poor performance.  Ms Vickers had no prior knowledge of Ms Jhuti.  Ms Vickers was provided with various evidence concerning the alleged underperformance, but she was not given any of Ms Jhuti’s emails containing the disclosures and the emails to HR where she expressed her concerns.  Ms Vickers invited Ms Jhuti to an investigation meeting.  Ms Jhuti could not attend the meeting and responded in a series of emails in which she alleged she was being “sacked for telling the truth”.  Unaware of the basis for the allegation, Ms Vickers spoke to Mr Widmer, who told her in the briefest of terms that Ms Jhuti had alleged that there was improper conduct at Royal Mail, but that when he explained the situation to her she had been happy to accept that she had misunderstood what had occurred.

Having no reason to doubt the truthfulness of the material provided by Mr Widmer indicating Ms Jhuti’s inadequate performance, Ms Vickers decided to dismiss her for that reason.  Ms Jhuti did not attend the hearing as she was too ill.  Ms Jhuti lodged an appeal, which was rejected. She complained to the Employment Tribunal that she had been automatically unfairly dismissed as a result of making a protected disclosure.

At first instance, the Tribunal found that the reason for Ms Jhuti’s dismissal was not because she had made protected disclosures but for underperformance, having found that the dismissing officer genuinely believed, that Ms Jhuti had performance issues.  Albeit that her belief was based on tainted evidence.  Ms Jhuti appealed, and on further appeals, the claims reached the Supreme Court.

The Supreme Court held that Royal Mail had automatically unfairly dismissed Ms Jhuti because of her previous disclosures, even though the dismissing manager was unaware of those disclosures.

However, as the Supreme Court pointed out, the facts of the case are unusual.  It will be rare that a reason for dismissal is dishonestly constructed.  The effect of the decision is further qualified by the fact that it will only apply where the manipulation has been carried out by a person who is in the “hierarchy of responsibility above the employee”.  Thus, it will exclude manipulation carried out by an employee at the same level or lower.

So, what can employers take away from this?