When does the beneficiary of a collateral warranty have the right to refer a dispute to adjudication?

When does the beneficiary of a collateral warranty have the right to refer a dispute to adjudication? 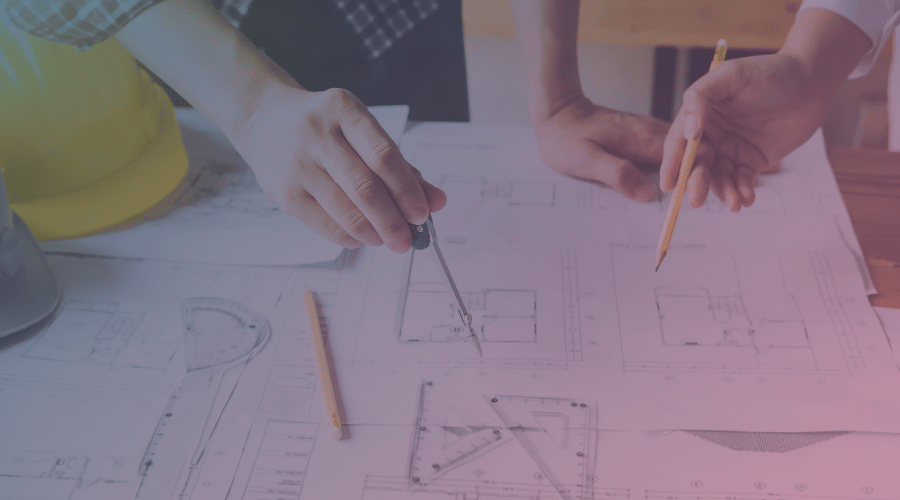 A recent decision heard in the Court of Appeal, in the case of Abbey Healthcare (Mill Hill) Limited v Simply Construct (UK) LLP [2022] EWCA Civ 823, has overturned an earlier High Court judgment in the same case that found the beneficiary of a collateral warranty could not refer a dispute relating to fire safety issues to adjudication.  The decision is likely to have wide implications for the construction and real estate industries and is good news for tenants, landlords and home buyers.  It is of particular significance that the case heard in the Court of Appeal related to fire safety.

A collateral warranty is a contract, that is associated with another ‘primary’ contract (such as a construction contract, sub-contract or professional appointment).  The contract is entered into between the person employed under the primary contract and the third party who either has or acquires an interest in the project to which the contract relates.

The main purpose of a collateral warranty is to create a contractual link between those responsible for designing and constructing the works (the warrantor) and the relevant third party (beneficiary).  For example, somebody who buys a home from a major developer, will not have appointed the architect who designed the house they have bought.  So in the event of any design defects, how would a home buyer seek redress and from whom would they seek it?

Although collateral warranties have, in some instances, been regarded as construction contracts  since the Technology and Construction Court’s decision in Parkwood in 2013, there has been uncertainty about the precise circumstances in which collateral warranties were to be regarded as construction contracts and, consequently, the circumstances in which disputes arising under a collateral warranty could be referred to adjudication.  This has meant that many have lost out on the right to refer a dispute to adjudication and have had to pursue claims through the courts or arbitration, either of which are lengthier and much more costly processes.

The recent decision in the Court of Appeal has provided some clarity on the circumstances in which a collateral warranty might meet the statutory definition of a “construction contract”, such that a right to adjudicate a dispute arising under it will exist.  The Court clarified that the emphasis should be on the wording of the collateral warranty.

In the Abbey Healthcare case, the contractor warranted that it “has performed and will continue to perform diligently its obligations under the contract”.  Notwithstanding that the collateral warranty was executed four years after completion of the care home to which it related, and two years after defective work had been identified, the Court of Appeal concluded that it was a construction contract because the contractor was promising to carry out future obligations that might arise in respect of the project it was employed to carry out.

The Court appeared also to have been influenced by the fact that there was no obvious reason to allow disputes arising between a contractor and employer to be referred to adjudication; whilst restricting the rights of a beneficiary of a warranty to refer a dispute arising out of the same facts to adjudication.  Such a distinction would be contrary to one of the intended purposes of the adjudication regime, namely to improve dispute resolution mechanisms for those involved in construction disputes.

If you are a party to a collateral warranty and require advice concerning dispute resolution options available to you, please contact us to find out more.