A practical example of the difficulties associated with cladding claims

A practical example of the difficulties associated with cladding claims 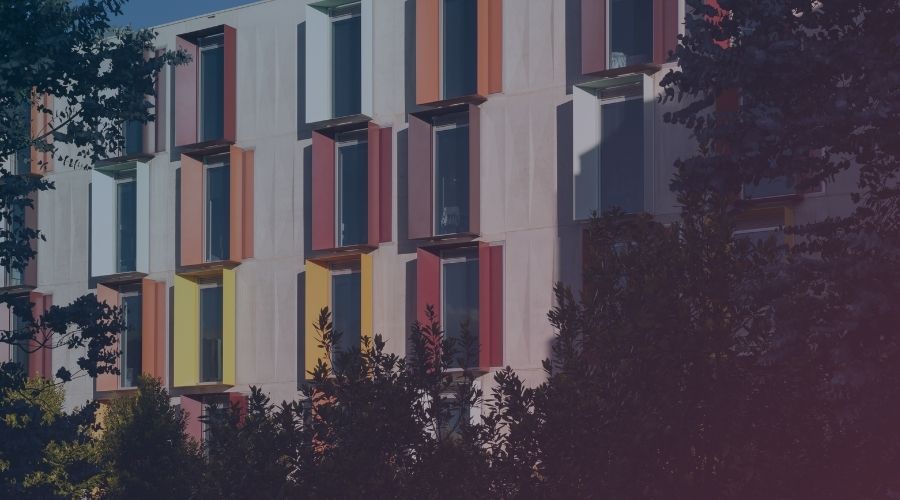 The legal and political ramifications from the Grenfell Tower Disaster continue to be a topic of much debate in legal and political circles.  Whilst the recent passing of the Building Safety Bill creates the conditions for greater regulatory oversight moving forward, the legacy of issues arising from unsafe buildings remains.

Much of the press coverage concentrates on the unfairness of leaving blameless residential leaseholders with large service charge bills for extensive remedial works required to comply with fire safety rules.  However, in many instances, freehold owners of affected buildings also face difficulties in recovering the costs that they might incur in carrying out remedial work.  This problem was amply demonstrated in the recent case of Aviva Investors Ground Rent Group GP Limited and Another v. Shepherd Construction Limited [2021].

The Aviva case begins with a construction contract between an employer, Camstead Limited and a building contractor, Shepherd Construction Limited, which was executed in July 2007.  The Contract took the form of an amended JCT 2005 Design and Build Contract.  The works involved the construction of student accommodation.

As is relatively common, shortly after practical completion of the project (in 2009) the freehold of the development was sold by Camstead to another company.  In 2012 that company further sold on the freehold to Aviva (the Claimant in the case).  After the Grenfell Tower Fire, Aviva commissioned various inspections, and assorted fire safety and cladding defects were identified in the construction of the development.  As a result, on 24 September 2020, Aviva issued a claim against Shepherd Construction and, on the same day, Camstead (the original owner of the development and the employer under the construction contract) entered into a Deed of Assignment with Aviva, transferring to it the full benefit of the Contract and the right to bring court proceedings.

A few months later, on 19 January 2021, Aviva served the Claim Form and Particulars of Claim, seeking damages in the region of £4 Million to rectify the identified defects.  Shepherd Construction applied to strike the claim out on the basis that there were no reasonable grounds to bring the claim because the assignment of the benefit of the Contract and the right to bring proceedings was invalid.  The grounds for the argument were that the assignment provision in the JCT Contract required Camstead to have given Shepherd Construction at least 14 days prior notice of its intention to assign (which it did not do); that, in any event, the assignment provisions allowed Camstead only to assign to a first purchaser of the freehold or leasehold of the property (not a second purchaser, as Aviva was).  Moreover, Shepherd Construction argued that the assignment provisions allowed only a right to bring proceedings in Camstead’s name, for any losses which Camstead suffered as a result of breaches of contract (not a claim for Aviva’s specific losses).

The Court also had to consider an application by Aviva to join Camstead as a Claimant, since the Claim Form had not identified Camstead as a party to the proceedings.

The Court’s decision turned on the terms of the Contract and the Deed of Assignment.   So far as the Contract was concerned, clause 7.1.1 (which had been amended from the standard form) provided that Camstead had a right to assign the benefit of the Contract by absolute assignment to any person so long as it gave the contractor 14 days written notice of its intention to do so and the contractor did not, within that timescale, make reasonable objection to the Assignment.

Clause 7.2 (which was in an unamended form) provided that, in the event of the transfer of Camstead’s freehold or leasehold interest in the whole of the property, it was entitled to grant or assign to any such transferee or lessee, the right to bring proceedings in Camstead’s name.

As regards, the Deed of Assignment itself, it purported to assign the full benefit of the Contract, including the right to enforce any terms of the Contract and the right to bring proceedings, whether in Camstead’s name or otherwise, and all rights of action, from Camstead to Aviva.  However, the deed did not specify whether the assignment was being granted pursuant to clause 7.1.1. or 7.2.

The Court’s conclusion was that the Deed of Assignment could not be a valid assignment pursuant to clause 7.1.1. because Camstead had not given Shepherd Construction the required 14 days written notice of its intention to assign and, thus, Shepherd had not been given the opportunity to make reasonable objection to the assignment.

As regards the question of whether the assignment had been validly carried out pursuant to clause 7.2, Aviva argued that this clause should be interpreted by applying business common sense, so as to allow Camstead the unfettered power to assign the right to bring proceedings in its name to any subsequent freehold or leasehold owner of the property, rather than just a first freehold or leasehold owner.

By contrast, Shepherd Construction argued that the wording of clause 7.2 was very clear: it allowed an assignment by Camstead without consent to a first freehold or leasehold transferee only and, since Aviva was the second subsequent owner of the freehold in the property, Camstead was not entitled to unilaterally (and without consent) assign its rights under the Contract to Aviva, as the Deed of Assignment purported to do.

The Court agreed with Shepherd Construction. The wording of Clause 7.2 is unambiguous and provided only a power to assign the right to bring proceedings in Camstead’s name to a first transferee of the freehold or leasehold.  The Court also noted that, even if it was wrong on that point, the extent of the assignment permitted by clause 7.2 was the right to bring proceedings in Camstead’s name and, the Court decided, this meant it was a right to assign only such claims as Camstead itself might have for losses caused to it by Shepherd Construction’s breaches of contract.  Any other interpretation would act as an exception to the general rule in clause 7.1.1, that a more general assignment could only be done by Camstead giving 14 days prior notice of its intention to do so to Shepherd Construction.   Since Camstead itself did not have any losses arising out of alleged breaches of contract by Shepherd, the assignment (even if permitted by clause 7.2) would be worthless.

Finally, the Court also considered the alternative question raised by Aviva as to whether tortious (rather than contractual) rights were capable of being assigned.  Aviva’s argument was that, because clause 7.2 referred expressly to only contractual claims, there was no restriction on the right to assign tortious claims.  However, the Court concluded that any tortious claims arose solely as a product of duties of care owed by Shepherd Construction to Camstead pursuant to the Contract (there being no general tortious obligation on a contractor to prevent pure economic loss) and that clause 7.1.1 required such assignments to be done with prior notice.  Since prior notice hadn’t been given, any attempt by the Deed of Assignment to the assign tortious claims were also invalid.

Whilst this case is an interesting analysis of the assignment provisions in Clause 7.2 of a JCT 2005 Design and Build Contract, it more pertinently illustrates the significant problems which any individual or company who was not a party to an original construction contract will have in pursuing cladding and fire safety-related claims.  Reports such as this are likely to become more widespread as the fallout from the Grenfell Tower Disaster continues to work its way through the Court system.