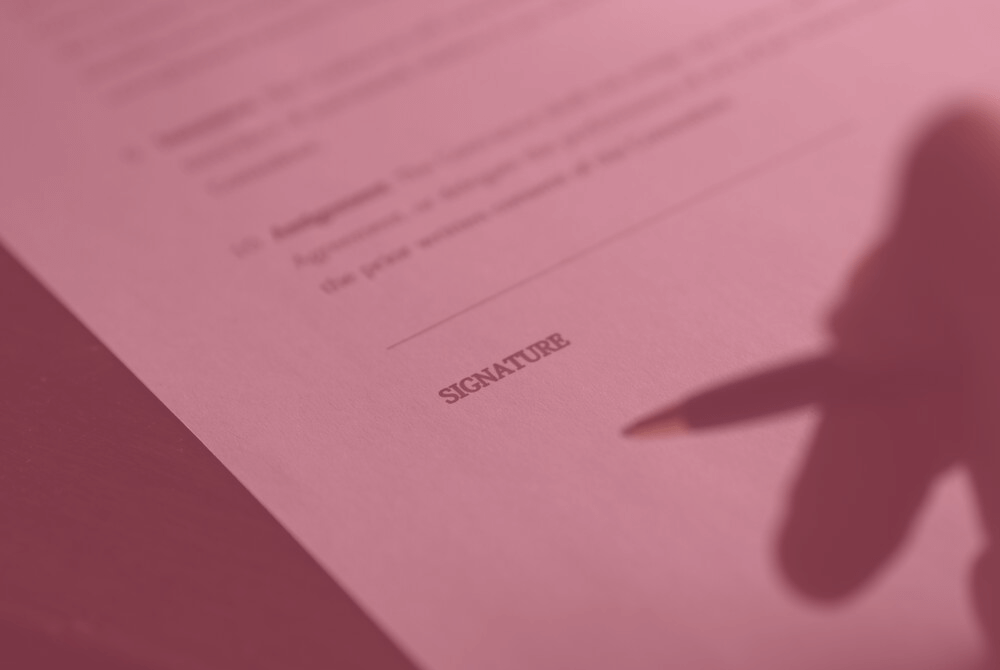 Can an employer cherry pick which documents in a transaction it may wish to waive legal privilege on and disclose?

The case of Kasongo v Humanscale UK Limited is a warning to employers about the danger of cherry-picking disclosure of legal advice given.

Communications between a party and their legal advisers are privileged, which means legal advice does not need to be disclosed during litigation or where an employee makes a data subject access request. It should be noted that advice provided by an HR consultant is not privileged and is subject to disclosure if the duty arises.

In the course of litigation, legal professional privilege can be waived in several ways. One of those ways is where a party elects to waive privilege in some documents. If it does so, it will also be obliged to disclose other documents that form part of the same “transaction”.

The recent case of Kasongo shows the perils of disclosing some documents.

Humanscale UK Limited dismissed Ms Kasongo after 11 months’ service. Ms Kasongo alleged that she had informed Humanscale that she was or might be pregnant, shortly before her dismissal. She claimed automatic unfair dismissal and discrimination of the ground of pregnancy and maternity. Humanscale denied knowing that Ms Kasongo was pregnant and asserted that it had dismissed her because of poor performance, work attitude and lateness.

Humanscale also disclosed a draft dismissal letter, prepared by its lawyers, but with the lawyer’s comments redacted. Somehow, Ms Kasongo managed to read the redacted words and sought to rely on them at tribunal. The comments included one appearing after the explanation for dismissal:

“please double check I have this correct and that you are not uncomfortable with us saying any of this. The idea is to do enough to show we’ve not dismissed her for any discriminatory reason.”

The Employment Tribunal held that the internal email was not privileged, and the redacted parts of the dismissal letter were covered by legal professional privilege. It did not address the telephone note.

On appeal the Employment Appeal Tribunal (EAT) disagreed. They held that disclosing the email and telephone note, which would have been subject to privilege, meant that Humanscale had waived privilege. It was not possible to “cherry-pick”, therefore the EAT ordered the redacted elements of the dismissal letter, which was part of the same “transaction”, to be included in evidence.

The case serves as a warning to employers of the risk of deciding to waive privilege in some documents.

When deciding to dismiss an employee, the employer should document its reasons for doing so and thought process in reaching that decision to avoid having to disclose any communications with its lawyers.