P&O Ferries: A case study on how not to dismiss employees

P&O Ferries: A case study on how not to dismiss employees 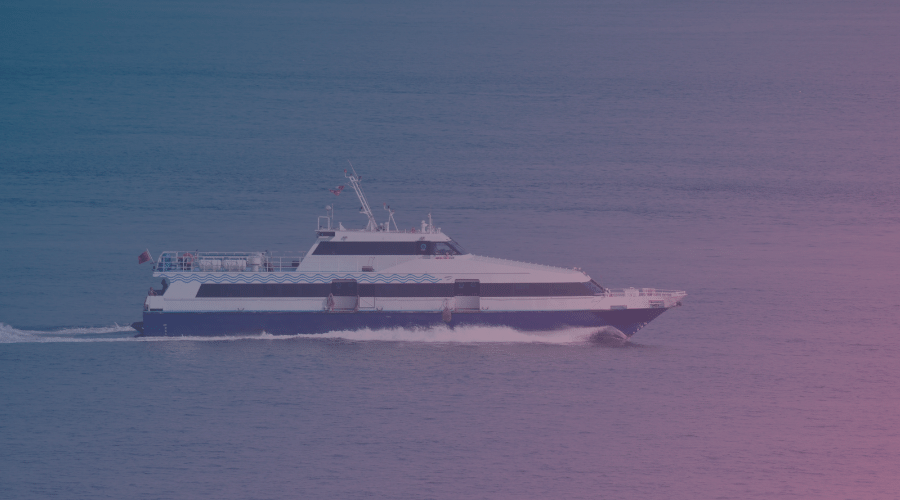 P&O Ferries’ name has grabbed headlines recently – but not in a positive way.

The events of 17 March 2022 have been repeated and analysed widely, with a collective bafflement and outrage as to how a multinational shipping company could justify dismissing 800 employees without notice via a video recording.

It is clear by now that P&O’s decision to dismiss many employees by reason of redundancy was in breach of the requirement under UK law to collectively consult and blatantly unfair.

What are the legal requirements?

If an employer is planning on making 20 or more staff redundant within any 90-day period or less, then it has a duty to engage in “collective consultation” with appropriate representatives, such as trade union or elected employee representatives of the affected employees.

Although this did not apply in the P&O case, for most onshore businesses, there is also an obligation to notify the BEIS Secretary of State. Failure to do so is a criminal offence and can also lead to an unlimited fine.

What does collective consultation involve? Essentially, this is a 2-stage process:

Step 1 – providing the representatives with written information and details of the proposed redundancies, including: the reasons behind the proposals, the numbers of employees effected and the proposed methods of carrying out the selections, dismissals, and payments.

Step 2 – a process of genuine consultation with a view to reaching agreement, which should include opened minded discussions on avoiding the need for dismissals, reducing the number of casualties, or mitigating the consequences of the dismissals.

The requirement is for these consultations to take place “in good time” before the first dismissal takes effect subject to a minimum requirement of 30 days (for the dismissal of 20-99 employees in a 90-day period) to 45 days (for 100+ employees).

As P&O Ferries dismissed 800 workers, they did not comply with these obligations, neither did they follow basic procedure for a fair dismissal. The case is not entirely straightforward  in terms of jurisdictional reach, given that the ships on which the employees worked were not all registered in the UK.

The company’s CEO seems to have tried to justify the decision not to consult by telling a Parliamentary committee that the trade unions would have never accepted the redundancy proposals, and that it was therefore “easier” to ignore it and that he would make the same decision again if he had to.

This defies the very purpose of collective consultation. Whilst there likely was commercial reasoning behind it, and indeed financial contingencies were put in place to promptly settle claims it has attracted widespread criticism and posed serious questions as to how effective the law in this area truly is.

What claims could employees potentially bring?

Assuming the UK has jurisdiction, any failure to consult with appropriate representatives under collective redundancy regime gives rise to claims for a “protective award”. The maximum award is 90 days’ gross pay per employee which is the starting point for the Tribunal unless there is good reason to reduce it. It is usually pretty hard to persuade a Tribunal to reduce an award and in the P&O case it would be highly likely that a maximum award would be made.  The regime is supposed to act as a deterrent and to penalise transgressors and is one of the few sanctions in the Employment Tribunal which is punitive rather than compensatory in nature.

Unfair dismissal claims could also be brought by employees who had two years’ continuous service. On procedural grounds alone the dismissals are likely to be found to be unfair on the basis that there was no procedure adopted at all.  An employer needs also to show a fair reason for dismissing. The reason given for dismissals by P&O Ferries was said to be “on the grounds of redundancy”, yet the dismissed employees were immediately replaced by third party agency workers.

Reportedly all bar one of the employees accepted the settlement package offered so we may yet see these matters being tested in the Tribunal if that individual brings a claim.

What lessons can employers learn from this?

The P&O Ferries debacle is obviously an exceptional high profile matter but has highlighted the importance of having due regard to the legal requirements in this area but also brought into question whether the law remains fit for purpose.

Practical steps for employers who are considering making employees redundant should include the following at the very least.

Perhaps as a result of this controversy, the Government have announced plans to publish a new Statutory Code of Practice aimed at tackling the use of “fire and rehire” strategies and employers not engaging in meaningful consultations with employees. The Code will set out practical steps on how businesses can hold fair, transparent, and meaningful consultations when changing employment terms. With the aim that greater clarity will avoid the use of controversial tactics by employers moving forward.

The way this matter was handed by P&O Ferries has caused significant interest and instant condemnation from trade unions, politicians, the general public and the media.  P&O Ferries stated that the decision was a last resort and in full considerations of the options. Whilst this may have been the case, P&O Ferries decision showed a disregard for not only the law but its employees in general.

If you need assistance in conducting a redundancy process or you would like advice on any other employment aspect, you can contact one of the Employment Team.