Borrowing from the Bank of Mum and Dad

Borrowing from the Bank of Mum and Dad 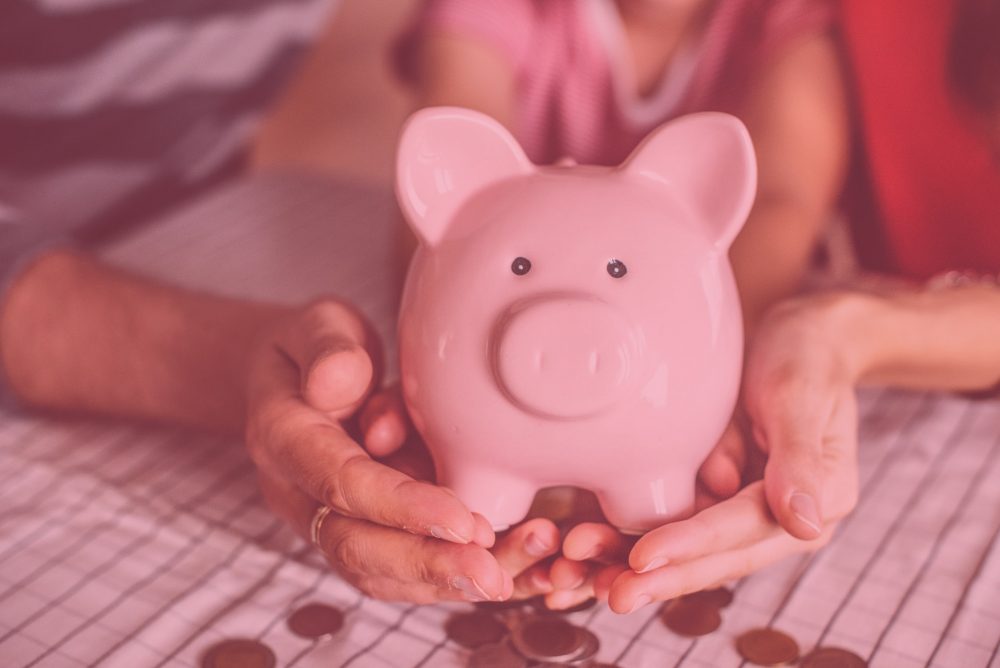 It’s very common for relatives, often parents, to assist with the purchase of their adult child’s first home. With a purchaser’s main difficulty being raising a deposit big enough to purchase in the first place, they often resort to the ‘Bank of Mum and Dad’ to assist them in taking the first step onto, or making a move up, the property ladder.

In 2017 Lloyds Bank calculated that on average, parents spend approximately £8 billion a year on helping their children buy a home. Two years later, banks are now offering 100% mortgages to first-time buyers as long as a family member is willing to tie up 10% of the value of the property for three years.

Another common way for the Bank of Mum and Dad to get involved is to act as guarantors for home purchases to help boost the amount that can be borrowed. However, as the first-time-buyer’s parents will be guarantors it could affect affordability due to the reduced number of years the mortgage is payable over.

As parents it is natural that you want to help your children as much as possible, and some parents will go as far as releasing equity in their own homes to help their child and partner/spouse purchase a home. However, it is not often thought about what happens to that money if the child’s relationship fails.

As family law solicitors we frequently come across cases where, upon a relationship breakdown, one or both parties are arguing about parents’ contributions being repaid. This is a very emotive subject because contributions are often made in different ways, and therefore a dispute is highly likely to arise. More often than not, the funds are given as a gift and it is only upon a relationship breakdown that repayment of the funds becomes an issue.

Family loans are often considered within court proceedings to be ‘soft loans’, therefore they aren’t given as much weight in terms of repayment as, say, a bank loan, overdraft or credit card debt because they are rarely put into any formal agreement. Any dispute would potentially be considered within court proceedings, if matters progressed to that stage, and the parents may need to be joined as a party to the proceedings, but this would increase costs significantly for everyone involved.

If you’re thinking of making a financial contribution to your child’s property purchase, it is important to consider the legal implications behind such a contribution. Are you expecting the money back? Would you ask for the money back only in the event of a separation? If you are carrying out works for free would you want this to be paid in the event of a separation?

In order to avoid court proceedings, we would strongly advise that before gifting or loaning money to an adult child, or carrying out work on their property, legal advice should be taken by all of those involved. There are many different avenues that could be explored in securing those monies in the event of an adult child’s relationship ending and formalising arrangements are just as important for cohabiting couples as married couples. In the event that you have already paid over the money it may not be too late to formalise the terms of repayment of those monies. Just don’t leave it until the separation has already occurred as by then it is sometimes too late to reach agreement.

If you need to discuss matters regarding a family loan, Ellisons can provide you any advice required. Contact Ellisons Family Law Partner, Lisa Dawson or the team using the link below.